A destination where the epic memories of the Battle of Dien Bien Phu still resonates, Dien Bien now becomes a favorite destinations for many Vietnamese and foreign backpackers. Although the war has receded for decades, the story still remains in many historical heritages in Dien Bien, such as Independence Cemetery, A1 Hill, French Bunker, Dien Bien Phu Victory Headquarter, Monument and Museum. Dien Bien is also renowned for its enchanting natural beauty of Muong Thanh Rice Terrace, Pa Khoang Lake, Pha Din Hill, Pa Thom Cave and Xa Nhe Cave. Come to Dien Bien, you will also have the chance to feast on many exotic food that can only be found in Vietnam’s North Western Region. 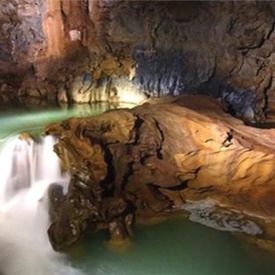 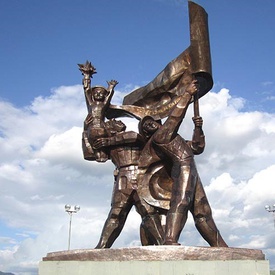 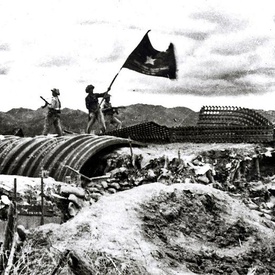