Also known as Hanoi zoo, Thu Le Park is a popular place for families, especially those with young children.

Thu Le Park was constructed on 19 May 1975 and then opened to the public two years later. Thu Le Park has been well-known as another name Thu Le Zoo by most of the locals in Hanoi, especially children. The park is a complex of Green Park, zoo and amusement park.

Situated in an enormous are of 29 hectares, Thu Le Zoo is an ideal place for walking tour since it is encompassed by lush green grasses and an exquisite collection of tree, small plants and flowers. Thanks to this, the park provides visitors relaxing glimpse as well as fresh air and beautiful landscape. The site is also chosen by many photographers as their source of innovation. 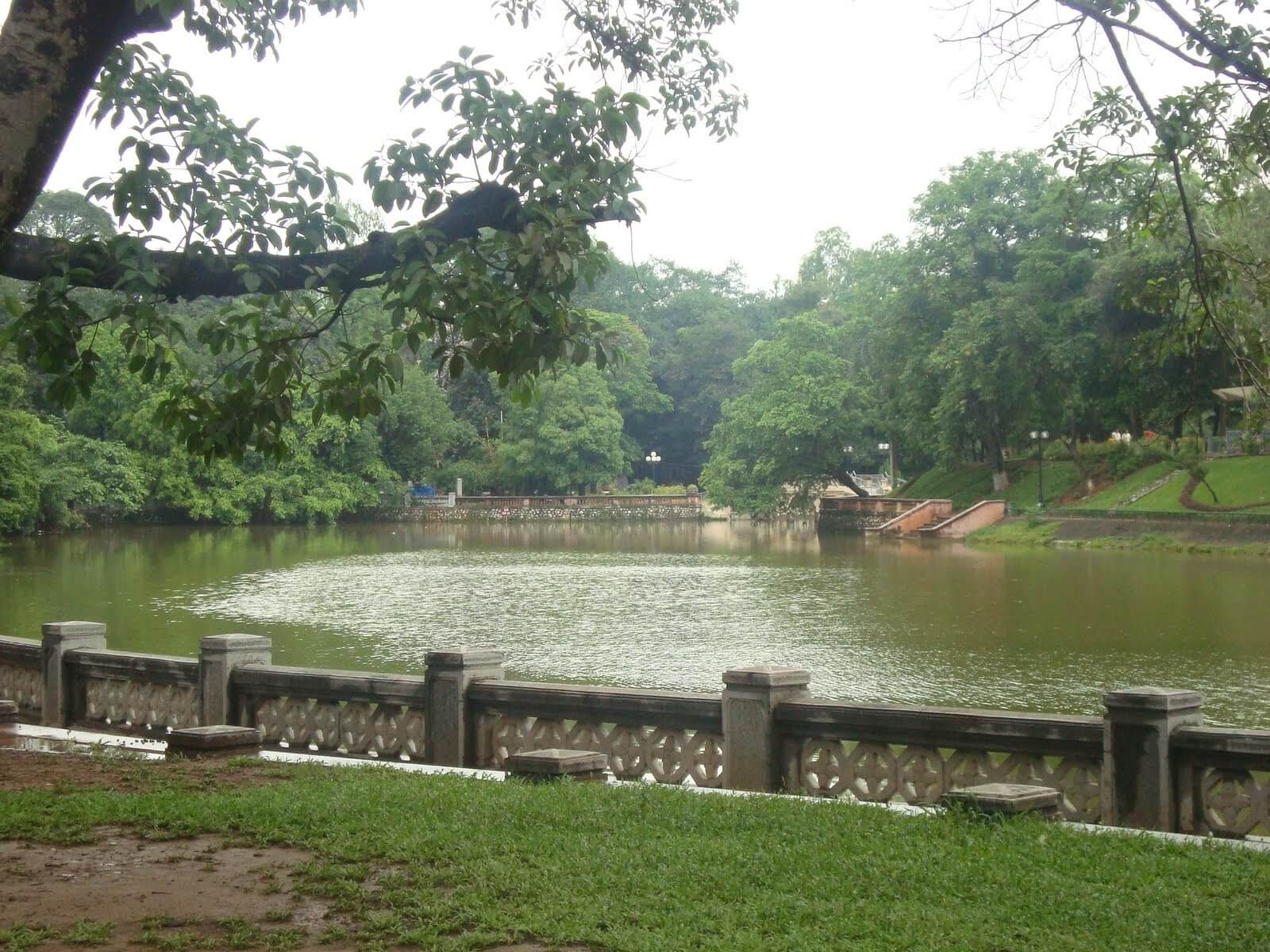 With its five exhibition areas, the zoo is now having 40 animal houses with more than 600 animals of more than 100 species. Among which, 40 species are listed in Vietnam Red Book and many are gifts from Europe, Africa, America and Australia. Some rare animals being preserved here are Indo-Chinese tigers, lions, leopards, elephants, and hippos. 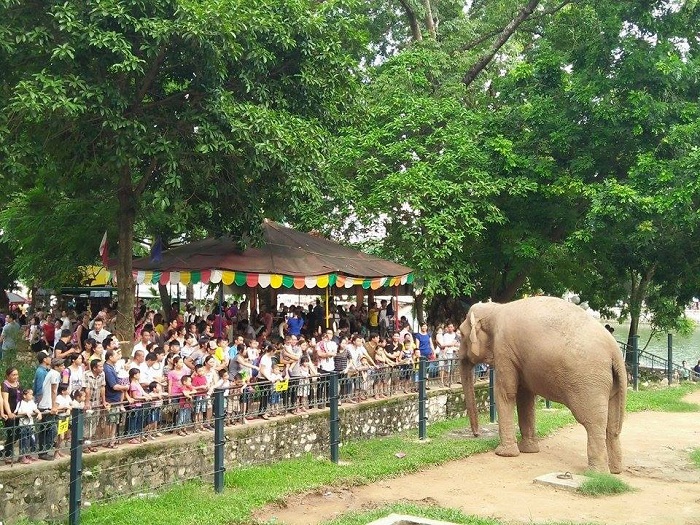 Besides sightseeing its scenery and animals, visitors might also attend more energetic outdoor activities in the park. The most interesting one should be swan boat driving along its 6 hectares lakes which you may have the most romantic time with your partners. 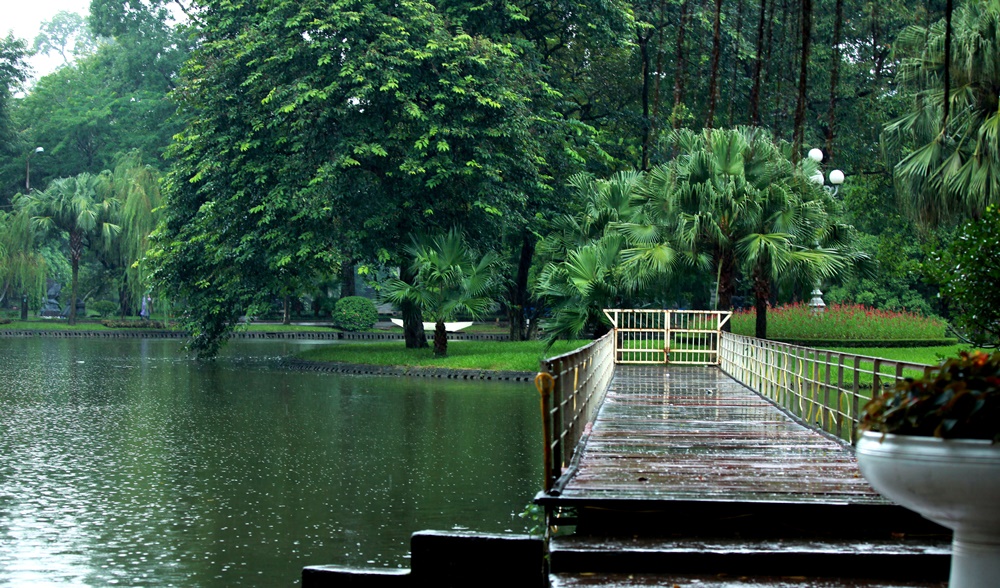 All children would yell out loud enthusiastically when their parents offer a visit to Thu Le Park because in here can be found a wide array of entertaining games like high speed train, bubble houses or rollerblading.

The best time to visit Thu Le Zoo should be during summer, in the afternoon when the sun is about to set. The reason is the animals here are prone to come out sunbathing more frequently in summer; and to avoid the steamy sunlight, afternoon should be ideal. However, one drawback of the park that it is a little bit smelly as a typical characteristic of a zoo.

How to get there?

Thu Le Park is very easy to get only by travelling to the end of Kim Ma Road, right beside the renowned Hanoi Daewoo Hotel. The park can be approached by both of its gates, one on Kim Ma Street and the other on Buoi Road. Taxi and motorbike are the best types of transportation while ones may get there by catching Bus No. 9 (read more about Hanoi bus).