Thong Nhat Park is located next to Hanoi Circus, about 15 minutes by bike to the Old Quarter.

Thong Nhat Park has been a green lung of Hanoi for more than 50 years which was erected in 1958. Besides its main function to satisfy Hanoi people’s demand for entertainment, the park covers a will to unify Vietnam at that time, as its name means “reunification”. Thong Nhat Park is also well-known as another name: Lenin Park as a good will of Vietnam to commemorate Lenin on his 110th birthday. 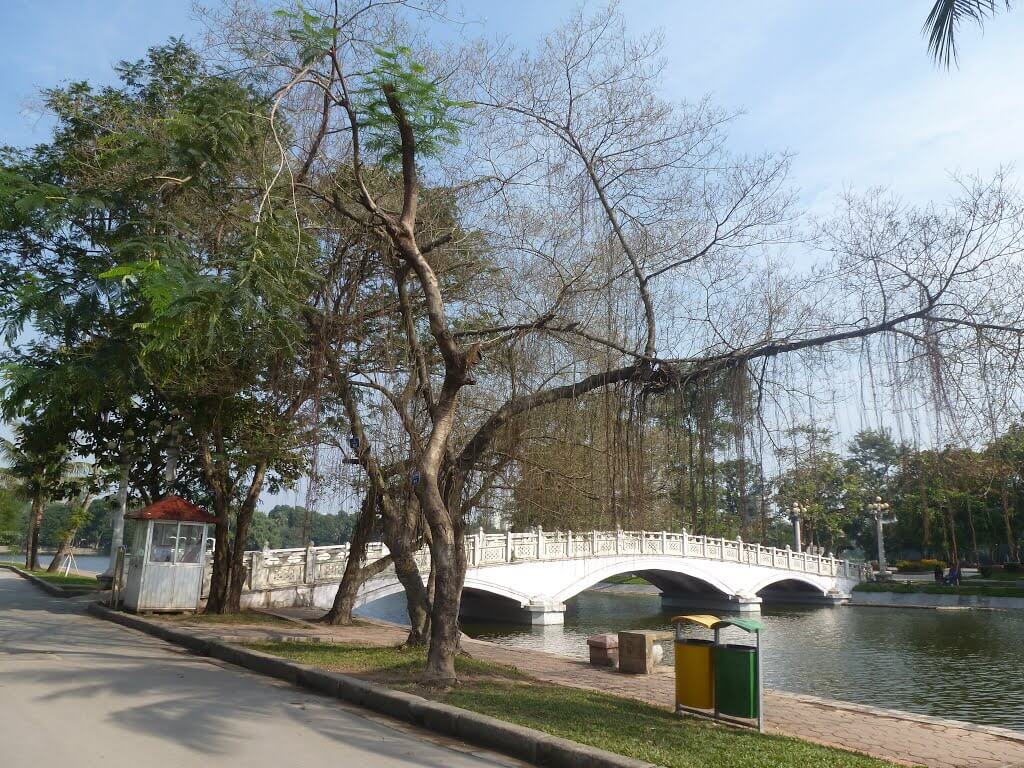 Although Thong Nhat Park is relatively small compare to other botanical parks in the world, its total area of 50ha providing an excellent play ground as well as a training place for physical exercises and sports of the locals. Hence, strolling around and sightseeing its landscape while breathing its fresh air should be a good idea. Encompassing the park is vast area of lush grasses, high trees and colorful flowers. Thong Nhat Park is especially crowded during summer with people coming there to avoid the heat. 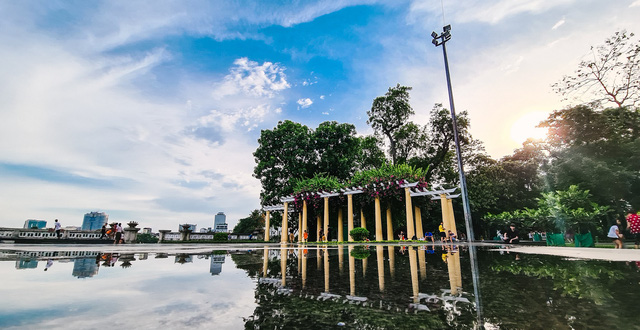 The park is not designed to be an amusement center. Due to this, there are not so many games or activities ones may enjoy. However, kids may still involve in games like mirror house, driving plane or train riding. 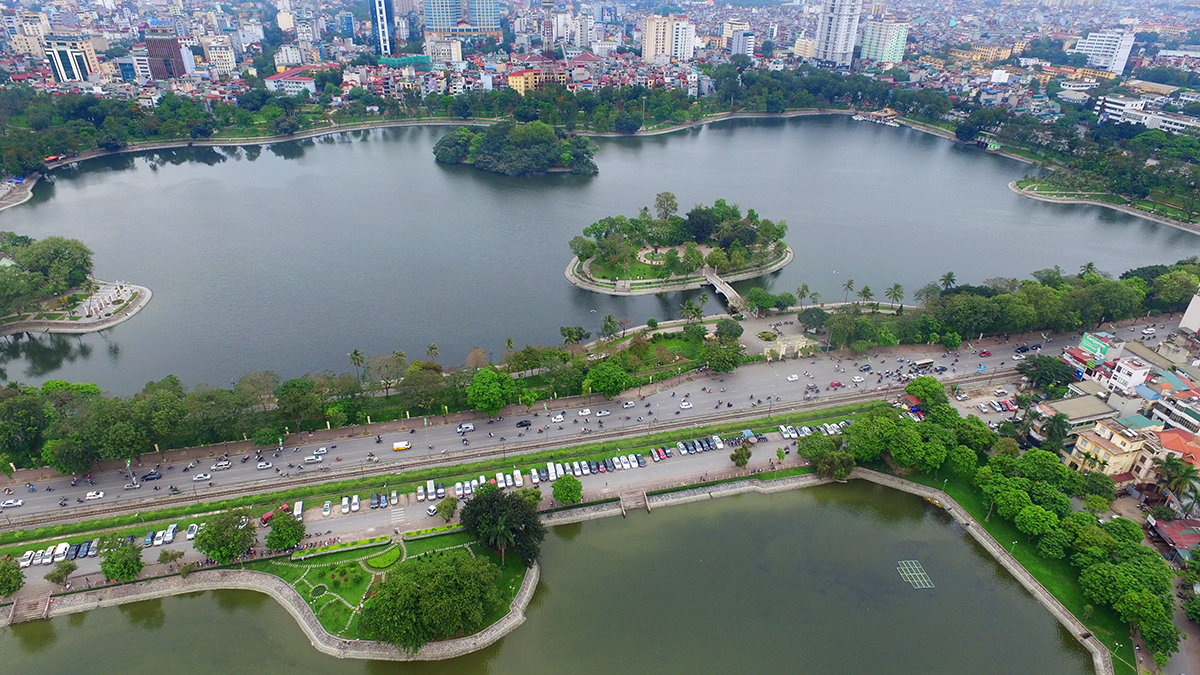 Inside Thong Nhat Park lying a seven hectares lake called “Bay Mau Lake” where people enhancing their heath by sailing swan boats and taking in cooling breeze. Couples may find their most peaceful and romantic together on the lake’s stream as well.

Thong Nhat Park is located next to Hanoi Circus, about 15 minutes by bike to the Old Quarter. It is easily accessible through its three gates on Tran Quoc Toan Street, Le Duan Street and Dai Co Viet Street with a ticket price as low as 40 cents. Spending less than 10 minutes by taxi or motorbike from Hoan Kiem Lake and you will arrive at the park.