Museum of History of Vietnamese Military

Also popularly known as Military Museum, this is one of the oldest museums in Hanoi.

About Museum of History of Vietnamese Military

The museum particularly interesting to see and important for those wishing to learn about Vietnam, because most of the country’s history is about war and fighting for independence. There are both indoors and outdoors sections with display of military-related artifacts. Its exhibition dated back to as early as Hung Vuong Era, which is considered the start of Vietnam as a country. The first thousand year of being colonized by Chinese is elaborately depicted, as well as the century struggle against French colony. 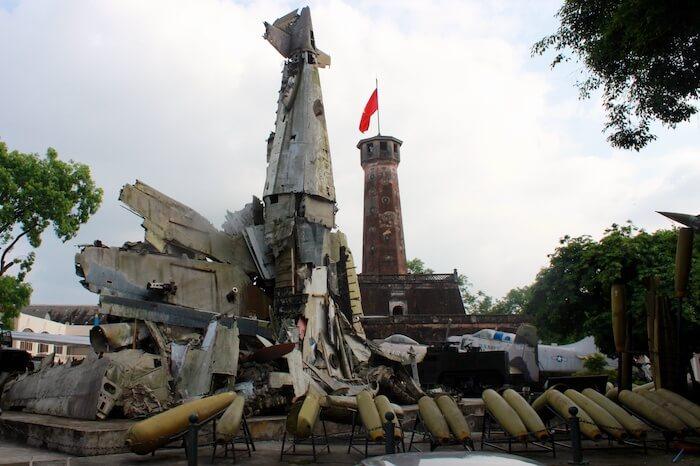 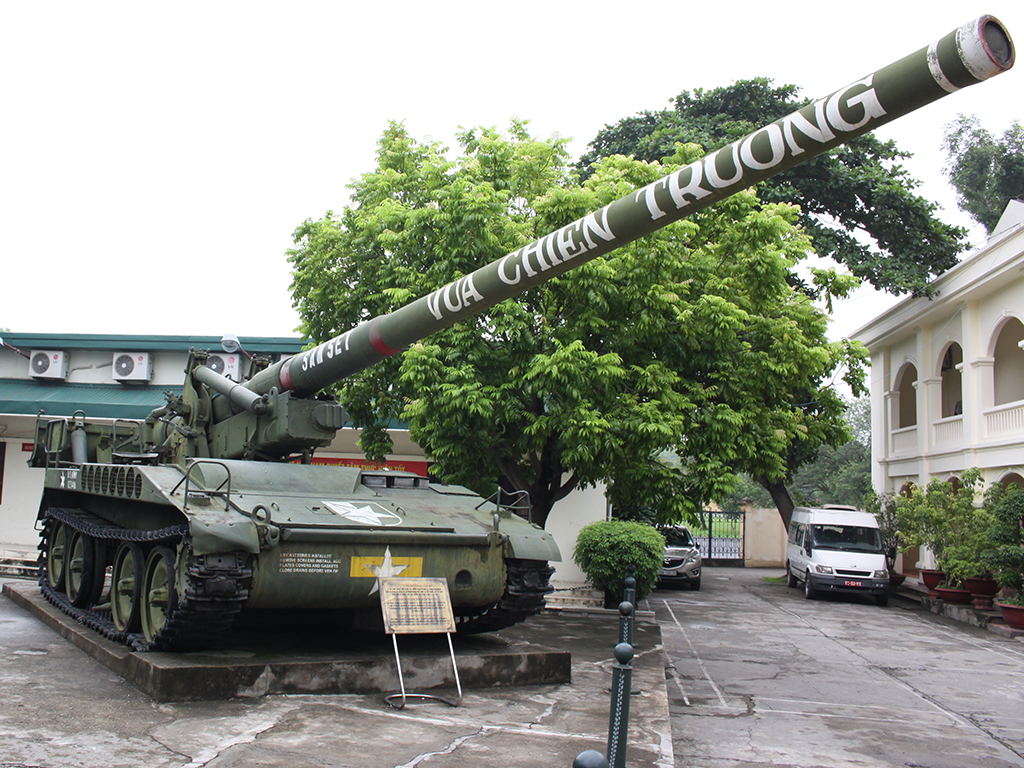 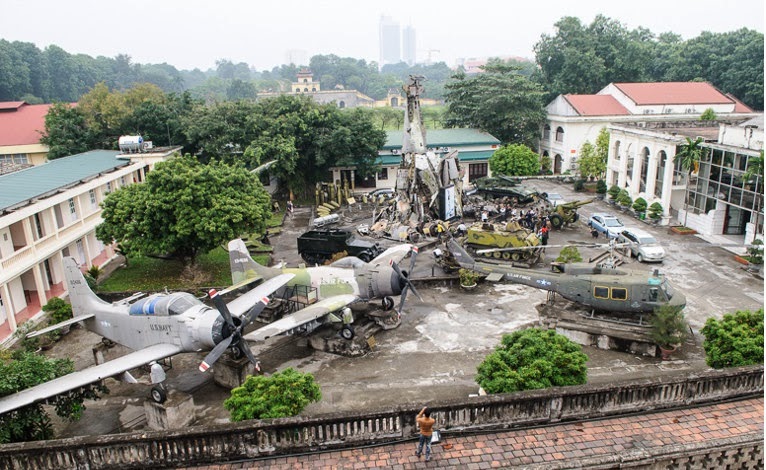 The period from 1954 to 1975, corresponding with Vietnam War and the division of North-South is also well documented. Most artifacts, exhibition, films and photos revolve around the tradition of Vietnamese as being courageous and insistent in protecting national integrity; certain technologies in adapting and producing weapons; and the diplomatic relationship between Vietnamese military with its counterparts elsewhere in the world.