Hanoi is jam-packed with cultural and historical sites. Among those, history buffs cannot ignore Hoa Lo Prison where held both Vietnamese political prisoners and American invaders in the painful wars.

Built by the French colonists in the late 19th century in the middle of Hanoi, Hoa Lo Prison has the nickname "Hanoi Hilton". This unbreakable prison is the largest one in Indochina, made solid with extra-thick bricks, stone walls, and imported furniture from France. 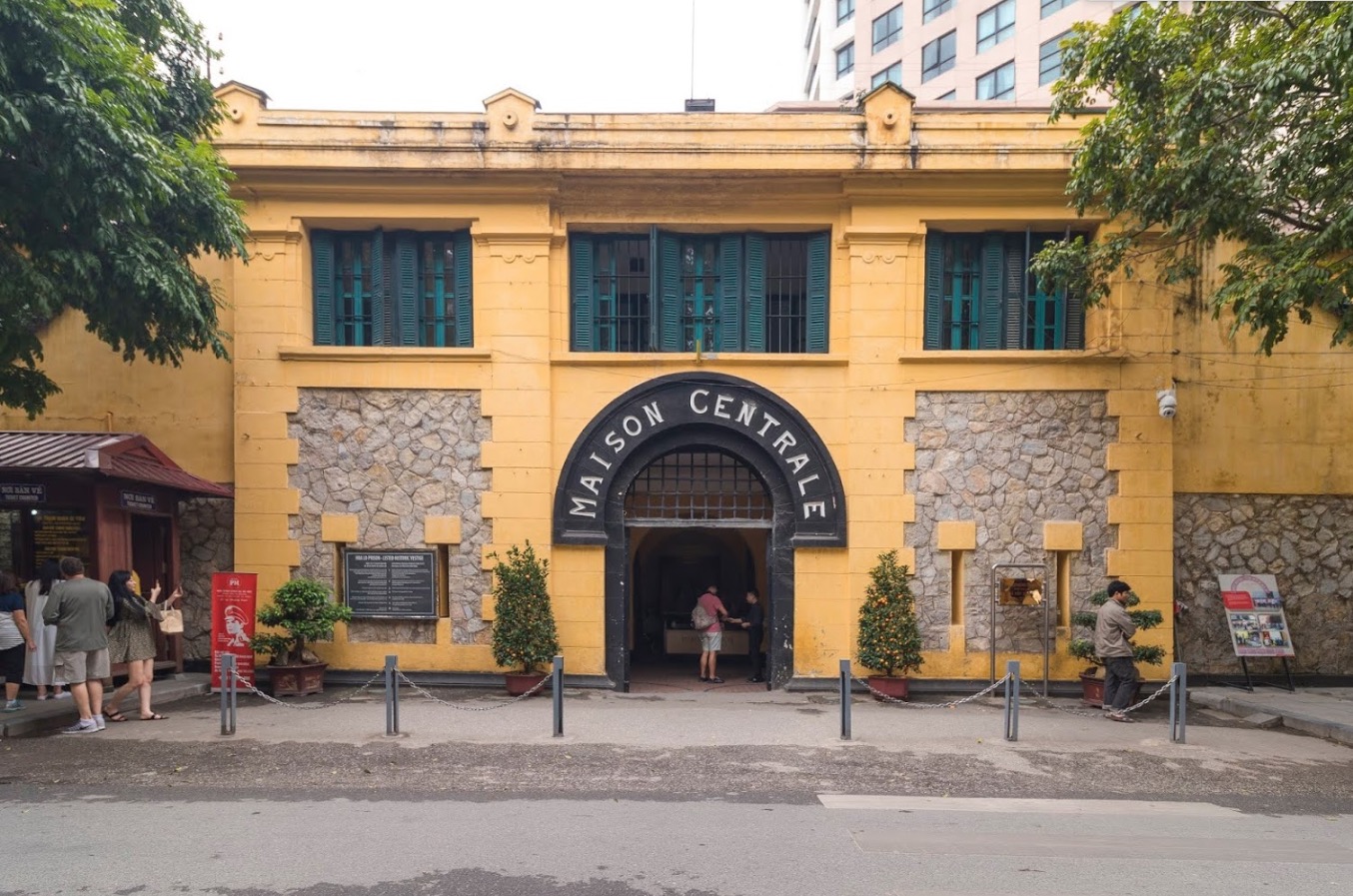 On an area of 12000m2, the prison is divided into four zones. Zone A & B are for less important, under investigation prisoners. The French and foreign ones are kept in Zone C. Meanwhile, Zone D is for those under the death penalty. The jail became a creepy place full of sorrows, disgusting things for those who were once imprisoned. Vietnamese patriots held captive were tortured cruelly and beaten by the guards from day to day. Electric shock, hanging up and down, and eating rotten rice were some of the methods to torture. Its capacity is around 600 inmates and portrays were made to demonstrate horror things happened. 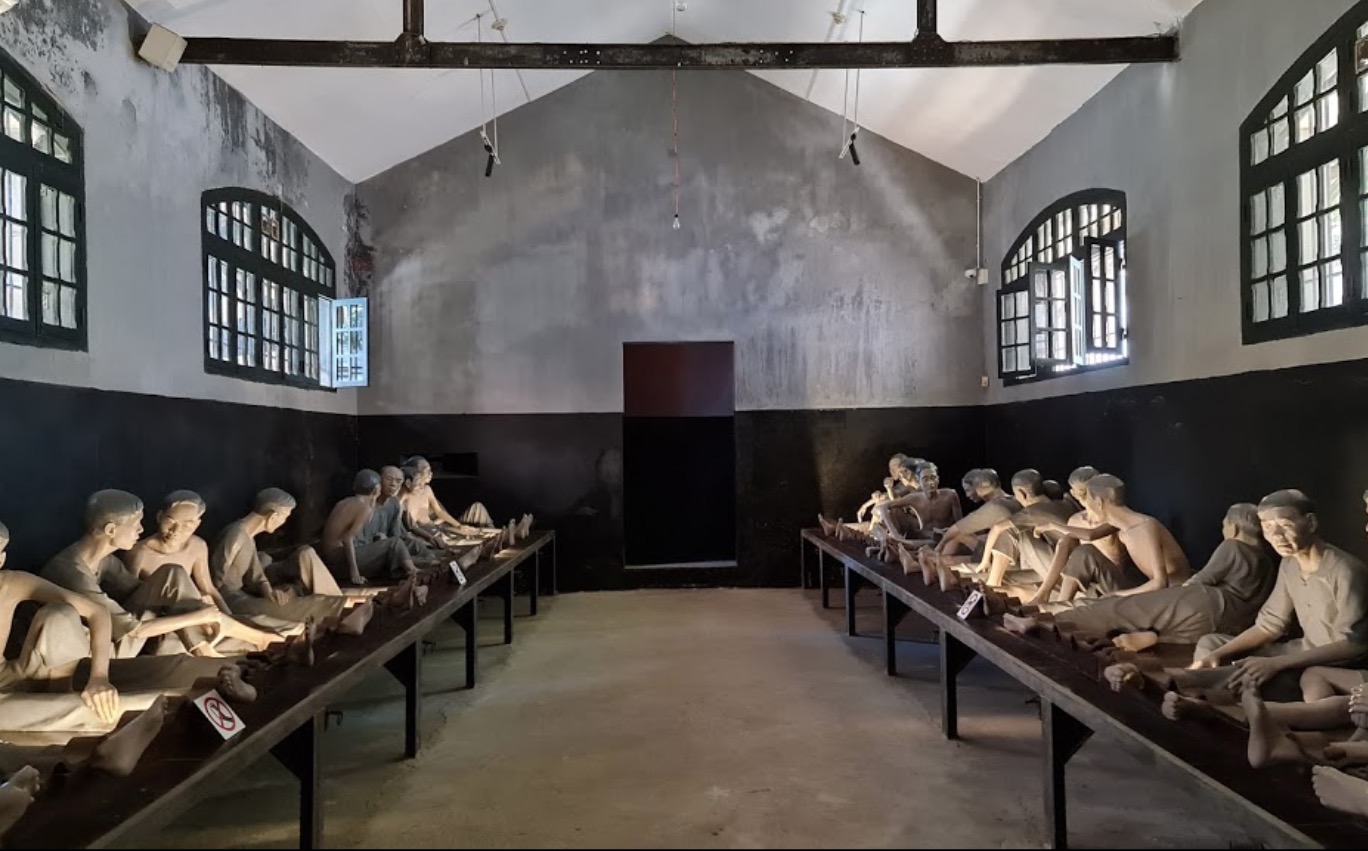 After 1954, the Vietnamese government continued to use this place to keep American soldiers until 1973. At present, Hoa Lo Prison is still well-preserved and has been at a standstill as a war witness for the heroic soul of Vietnamese patriots.

Where is Hoa Lo Prison?

Hoa Lo Prison sets location on the lip of Hanoi Old Quarter, at No. 1 Hoa Lo Street. Visitors can easily reach this tourist spot by bus, taxi, Grab, or traditional motorbike taxi. Buses passing the prison are 02, 32, 34, 38, 45. 2-floor buses also go through this place on its city tour route. 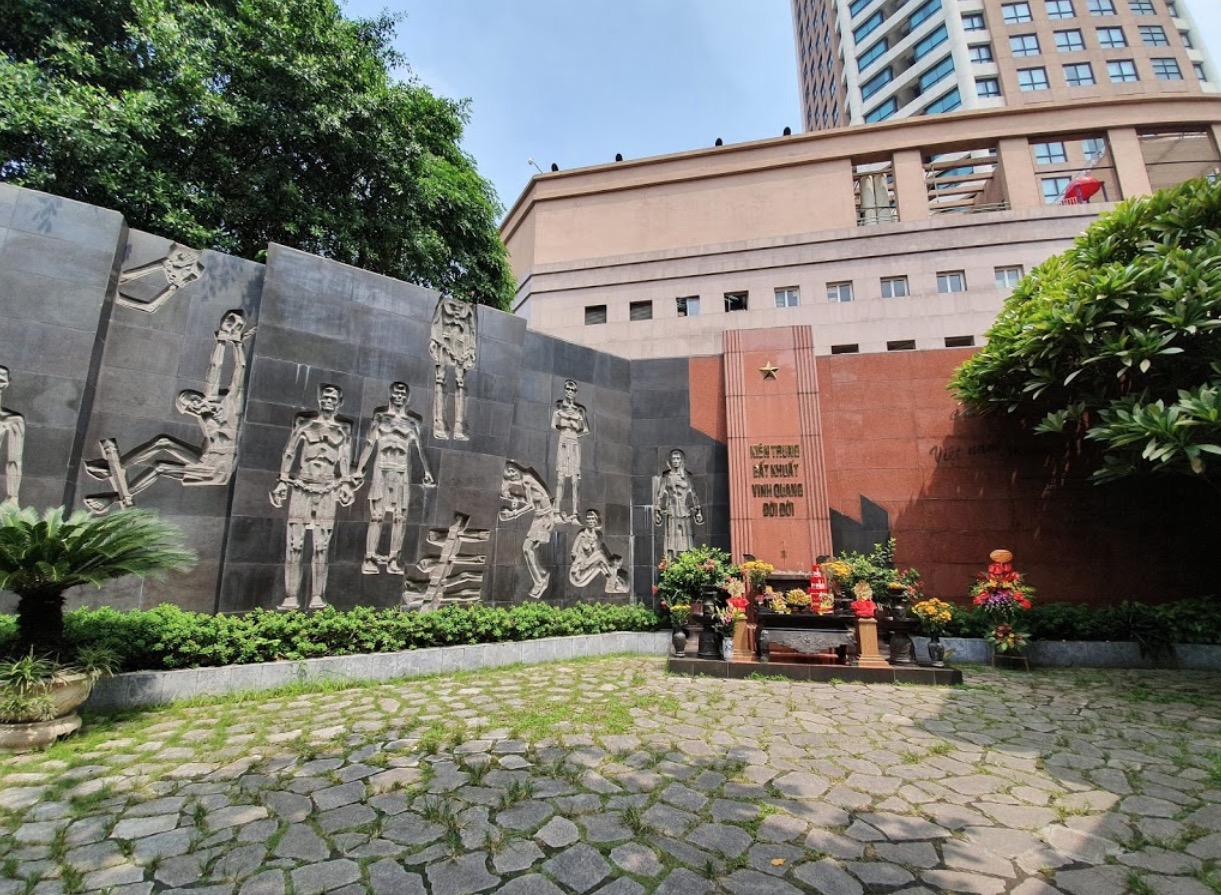 The price ticket is 30.000 VND/person with 50% off for students (with student cards), senior citizens, and disabled people. Free of charge for Vietnamese former soldiers and children under 15.