Vietnam on winning photos at Travel Photographer of the Year 2020

The organizer of Travel Photographer of the Year 2020 has just announced the top winners and photos, several of which have captured fantastic moments and landscapes in Vietnam.

The travel photographer competition of the year is divided into different categories and ages to judge. The photo of people flipping fishing nets to the sea, making a heart shape by Nguyen Phuoc Hoai won the People of the World category. 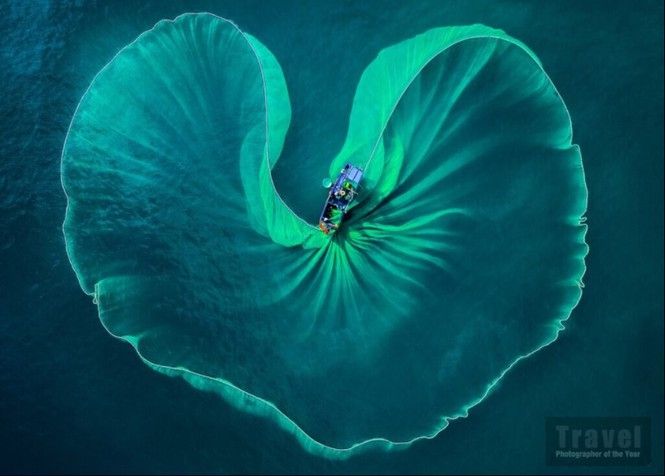 In the Travel portfolio, the female photographer, Khanh Phan, contributed 2 works with great recognition, including a display of fish drying at Long Hai Market, Vung Tau City and the evergreen of vegetable stalls from Vi Thanh Market, Hau Giang Province.

Nguyen Tan Tuan, a familiar face in many international photography contests, has been awarded in Islands category with the capture of Lan Ha Bay, Hai Phong City.

There are also a foreign photographers who won remarkable prizes with stunning moments in Vietnam. The Best Single image in the Travel portfolio has been awarded to Paul Sansome from the UK. His work, called “Green Energy”, was a result of ingenious talent and patience to catch a peaceful second among the hustle and bustle of Hanoi streets. 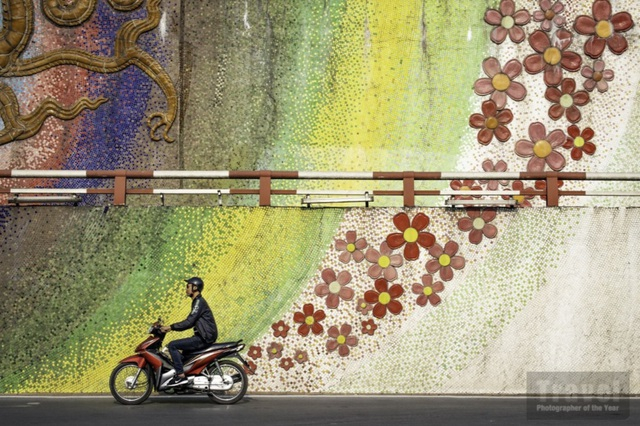 Almost 25,000 photos have been contributed to the 2020 competition from 147 countries and nationalities. Despite the consequences of Covid-19 pandemic that prevented photographers and explorers from traveling, the Travel Photographer of the Year award still drew massive participation from both amateurs and professionals. 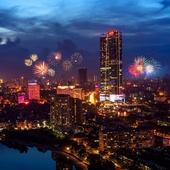 The annual TripAdvisor Travelers' Choice Best Of The Best Award shortlisted Lotte Hotel in Hanoi in the list of 25 best hotels in the world voted by TripAdvisor readers this year. 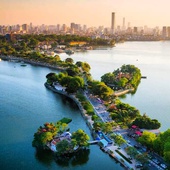 The second night-time food zone in Hanoi is scheduled to be opened in Ba Dinh District in the fourth quarter of this year. 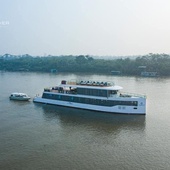