The complex of Ha Long Bay – Cat Ba Archipelago has been proposed by the International Union for Conservation of Nature (IUCN) in Vietnam for recognition as UNESCO World Heritage Site. Under the conduct of Deputy PM Vu Duc Dam, all relevant processes are followed to complete the nominating dossier. 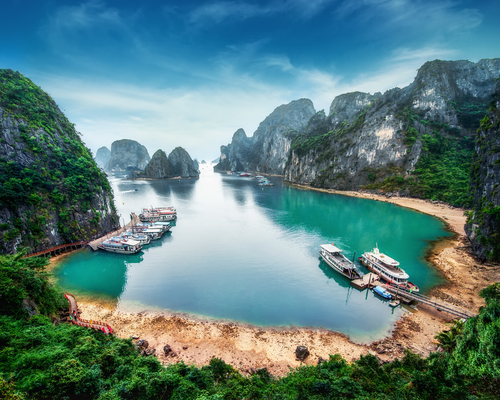 Ha Long Bay has been recognized as UNESCO World Heritage Site twice in 1994 and 2000 for its spectacular natural landscape and majestic cave complex. Meanwhile, Cat Ba Archipelago is also listed as a national-level monument in 2013. In the same year, the nominating dossier of Cat Ba Archipelago was also submitted to UNESCO for World Heritage Site recognition. IUCN has raised the consideration of the emergence of the two attractions as a united heritage composite.

Cat Ba Archipelago includes 367 islands in the North East of Vietnam with the total area of 260km2. This place is home for a great range of both fauna and flora rare species, which has been declared a UNESCO World Biosphere Reserve Area in 2004. This worldwide recognition contributes to the act of protection towards Cat Ba’s natural composition, as well as the development of local tourism and economy. 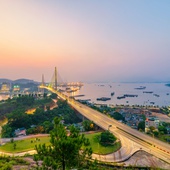 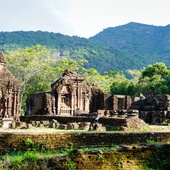 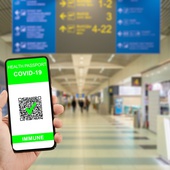 On 4th September, 297 Vietnamese citizens with Covid-19 vaccine passports were repatriated from Japan on the trial flight of Vietnam Airlines to Van Don International Airport with the seven-day quarantine policy.