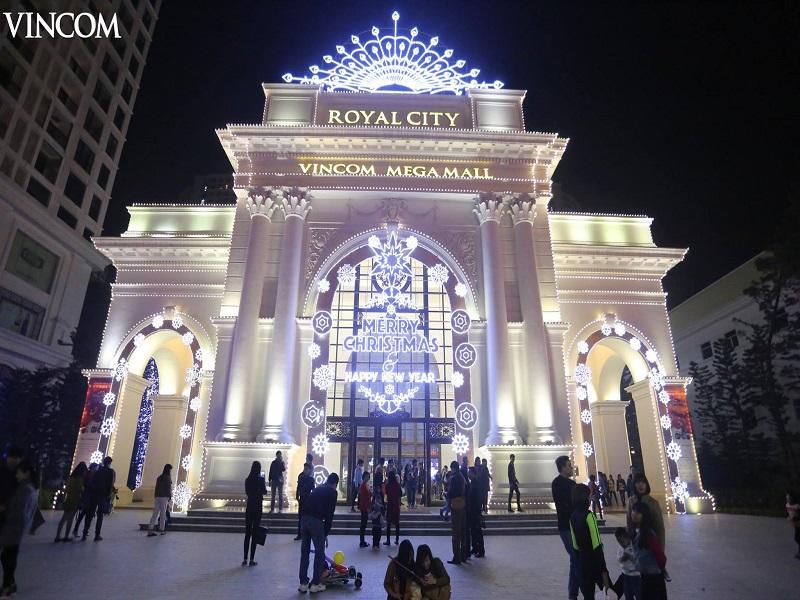 This is the ideal shopping place for all visitors. The stalls are distributed by different regions and groups of goods. Such division helps visitors easily find the item that they are in need. Coming to Royal City, tourists can easily choose many products ranging from furniture, home appliances, electronics to fashion items, cosmetics and jewelry ... The booths are designed simply and attractively with guaranteed quality. 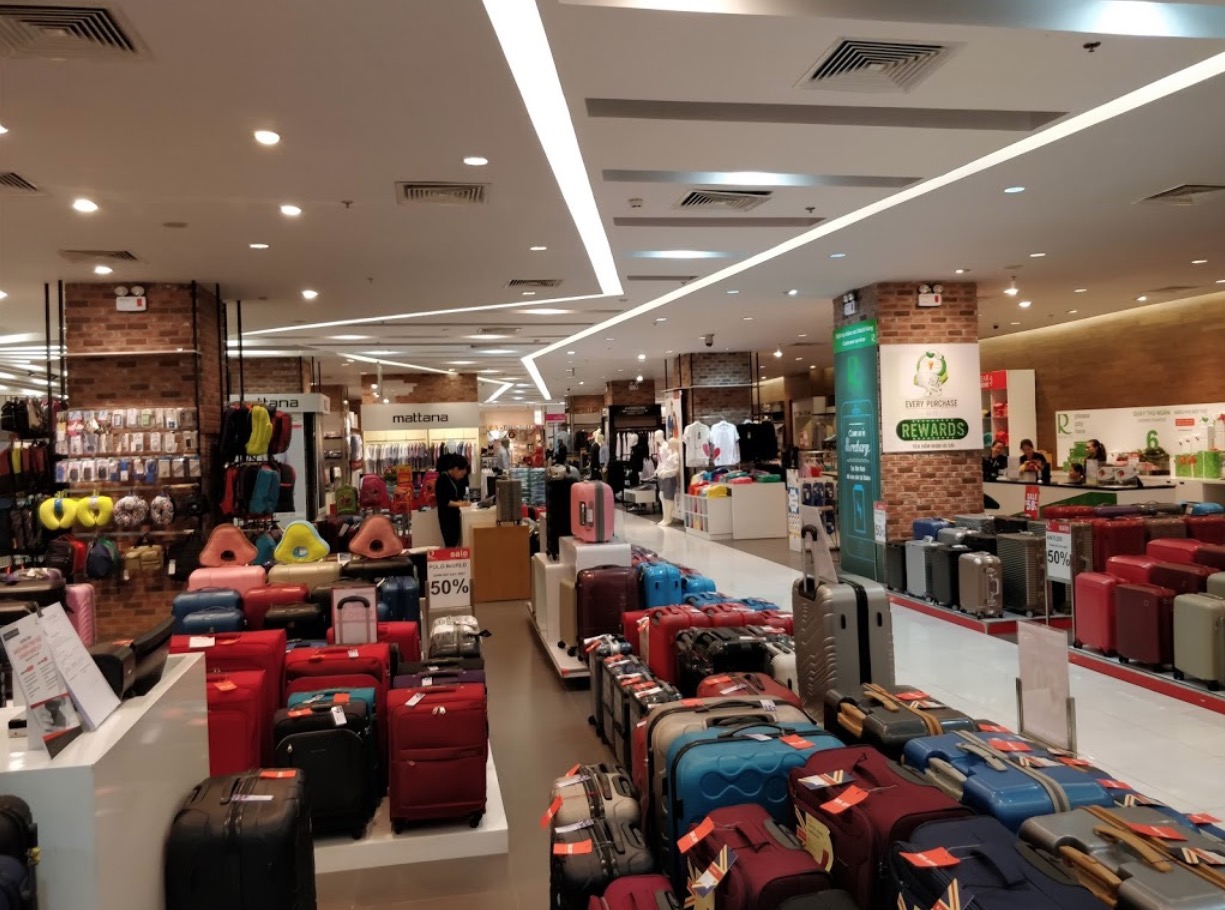 Sony Center: displaying the newest Sony products, suitable for customers who are immersed in the technology world. 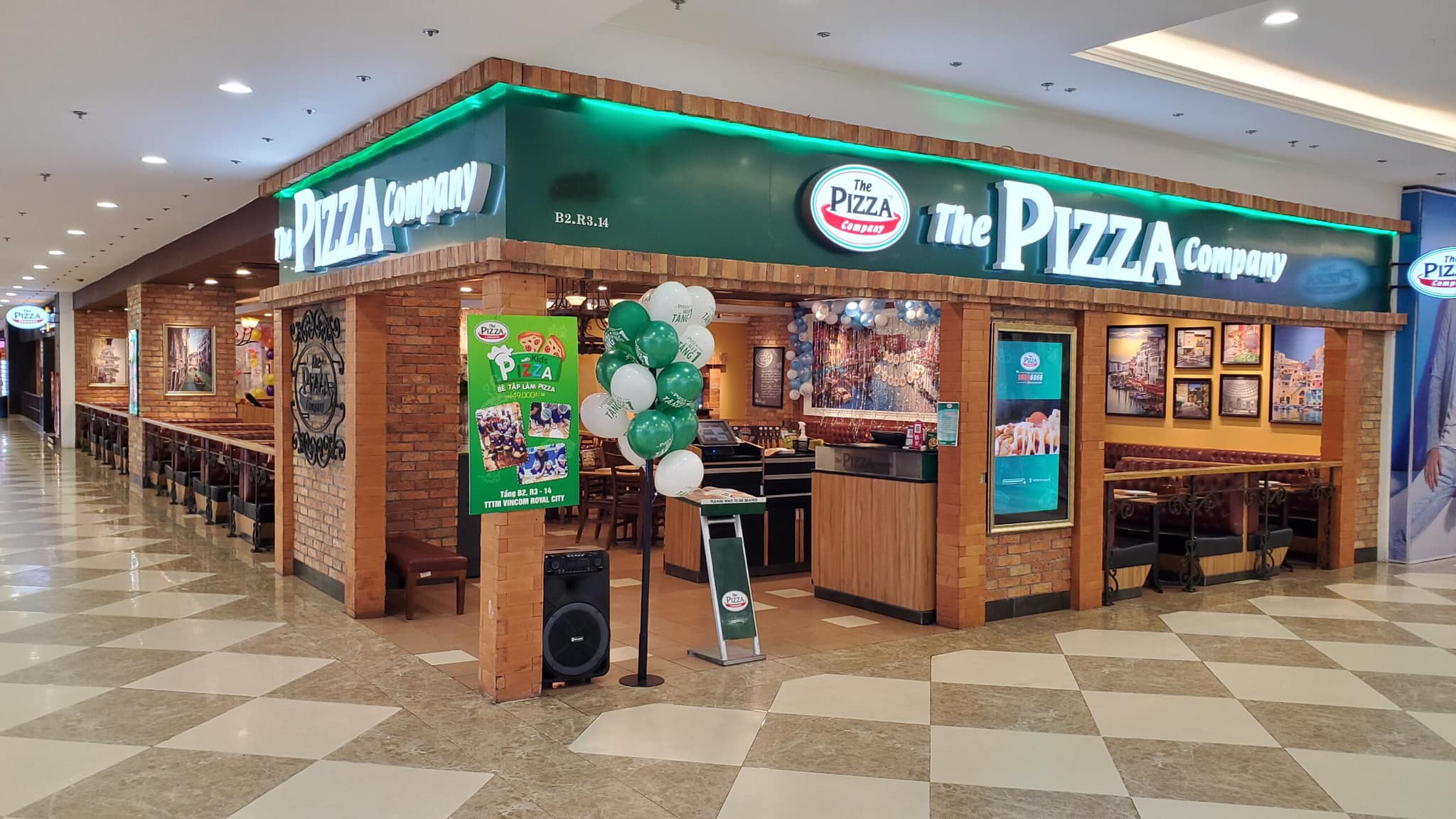 The food court is located on the 2nd floor of Royal City. It appeals visitors by its famous restaurants and culinary brands such as:

Kidciti: Coming to KizCiti, children experience the feeling of being transformed into a "citizen" of a city through interesting jobs such as pilots, firefighters, doctors, models, engineers ... to have fun and practice social skills.

Vinpearl Water Park: The water park operating in all four seasons is one of the most attractive destinations for tourists coming to Hanoi as well as the locals. Coming to Vinpearl Land Water Park, visitors will be immersed in the cool water, exploring the game of winding slides. This will be one of the fascinating games for young people who love the thrilling activities.

Vinpearl Ice Rink: one of the main attractions when visiting Vinhomes Royal City. It is known that Vinpearl land Ice Rink is the first ice rink system in Vietnam built according to international standards, using natural and environmentally friendly refrigerants. At the ice rink there are also supporting tools for tourists to play such as skates imported from Italy, penguin-shaped figures, imported from the UK, along with head, elbow and knee protectors ....

Christmas Decoration spot: As one of the places with the most dazzling decoration display during the Christmas seasons, This year 2020, Vincom Mega Mall Royal City (Hanoi) brings for the first time the magic horse wheel with 2 floors. Eye-catching wooden horse and a playground filled with shimmering light promises to create a happy world for you and your families and friends.

Address: Basements B1 and B2 of Royal City 72A Nguyen Trai street, Thanh Xuan district, Hanoi. 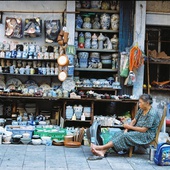 Shopping in Hanoi is not just about purchasing souvenirs - it can be a cultural experience. 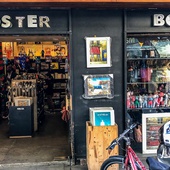 Hanoi - What To Bring Home As Souvenirs

You are in Hanoi for the first time and being allured by its diverse range of goods that you don’t know which ones are the essential you should buy? This article is going to make the complicated question become piece a cake! 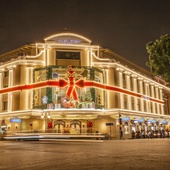 Located at Hanoi’s center, looking over Hoan Kiem Lake, Trang Tien plaza has a shopping mall’s prime location. Indeed, it has been recognized as one of the first luxury shopping centers across Vietnam.