A Staple And A Symbol Of Vietnam

For Vietnamese, rice can mean much more than a type of staple. It is not overstated to assert that rice is the most influential factor in Vietnamese traditional culture and a driving force for history. It is not just because rice is the most popular grain, which cannot be absent in any Vietnamese meal. It is also because rice feeds the population, and that it contains a hidden beauty that can adorn the already elegant Vietnamese culture. Rice is Vietnamese’s unofficial symbol. 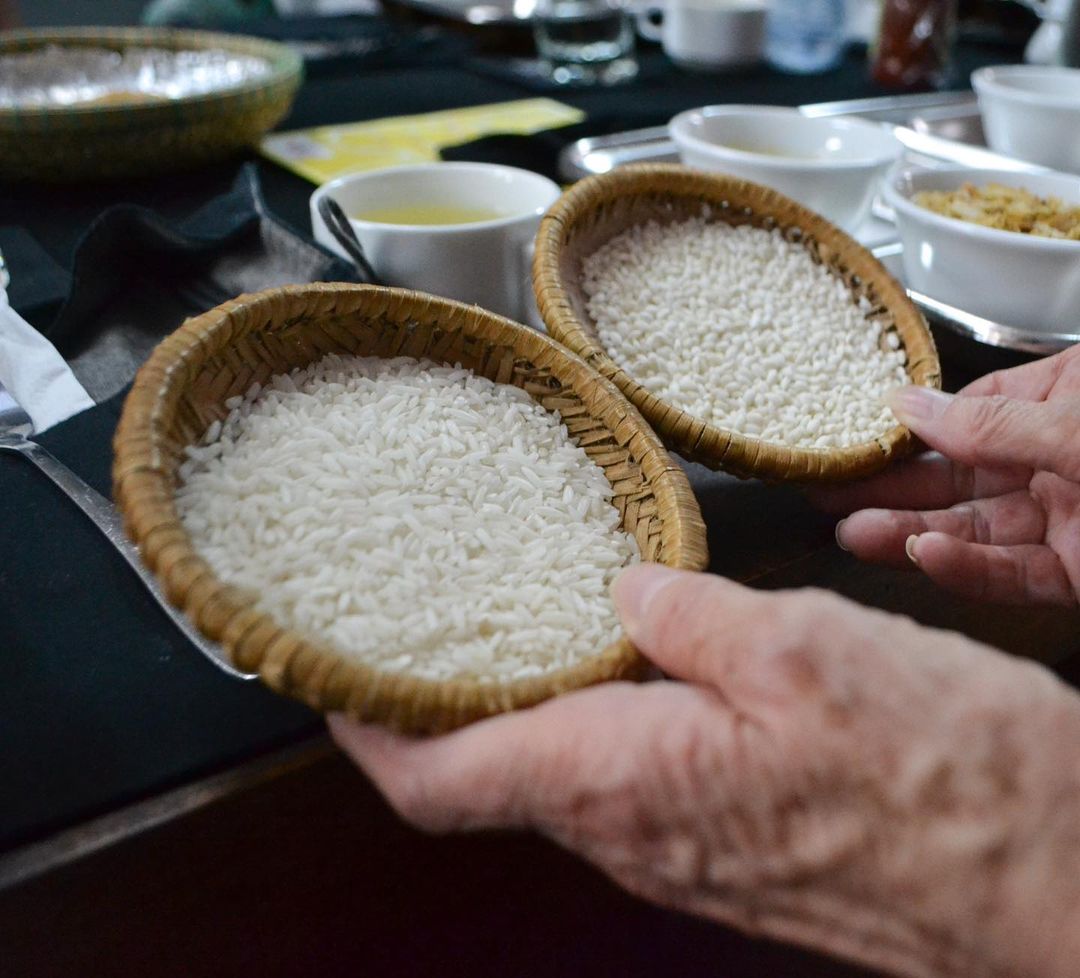 Rice is a plant that belongs to the cereal class, widely grown in Asia. It also makes up for the majority of calorie intake of many Asians. In Vietnam, rice has been grown as early as the Stone Age, which initiated the wet rice civilization that lasted until today. It can be said that rice has played an important role in the evolution of the society and economies as the development of the rice fields always coincides with the development of the nation. 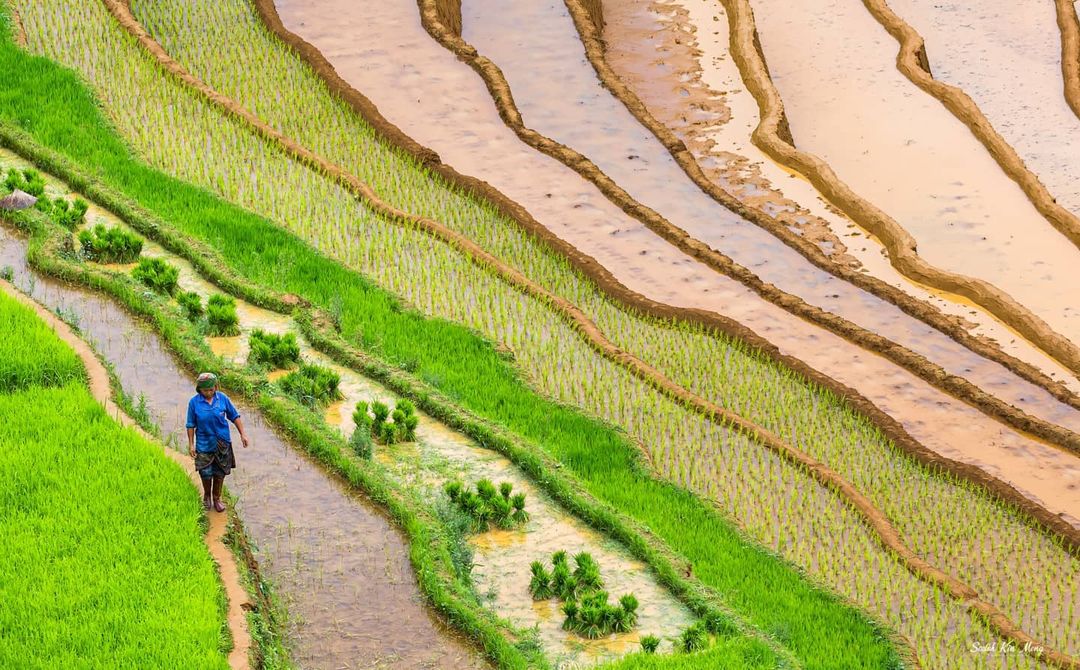 In the past, rice served as the main product to fulfill the demand for food of local residents, but nowadays, it is a strategic plant in the agriculture system of Vietnam which can gather billion dollars annually with exportation. The Mekong River Delta and Red River Delta are the two areas with the biggest rice production in Vietnam. 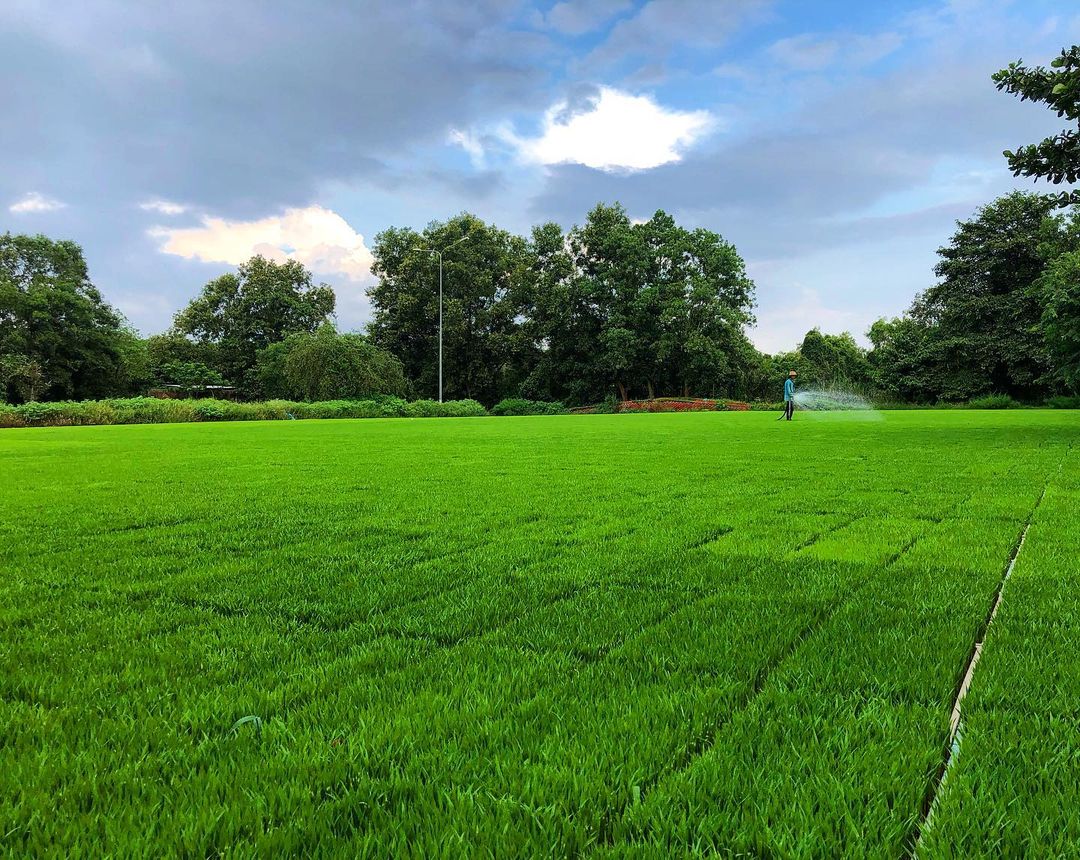 Like bamboo, rice is also a fascinating symbol of rural areas in Vietnam. The Vietnamese traditional villages are often visualized as one in which there are endless ripe rice fields with a unique yellow color, where diligent farmers spend most of their life time. Although many rice fields have been transformed into industrial zones, rice remains an indispensable element in the images of the Vietnamese traditional villages and culture.

More: Use of Rice in Vietnamese cuisines

We would like to buy 200 tons of Vietnamese rice, please give a price offer.