Every 15th of the Lunar August, usually around the end of September, countries across Asia celebrate the Mid-Autumn, or Full Moon Festival.

Vietnam is no different, and millions in the country as well as abroad gather at home with their families and loved ones to celebrate what is possibly the most beautiful moon of the year. Here's what you need to know about one of Vietnam’s most sacred holidays.

Where Did It Originate?

The full moon of the lunar month of August has been celebrated for up to 20,000 years across the Oriental Asia. Known as Tsukimi in Japan, and Chuseok in North and South Korea, this specific date is when the moon’s orbit is at its lowest angle to the horizon, making the moon appear larger and brighter than at any other time of the year. People would gather to watch this auspicious event, and pray that it brought good fortune in its wake. 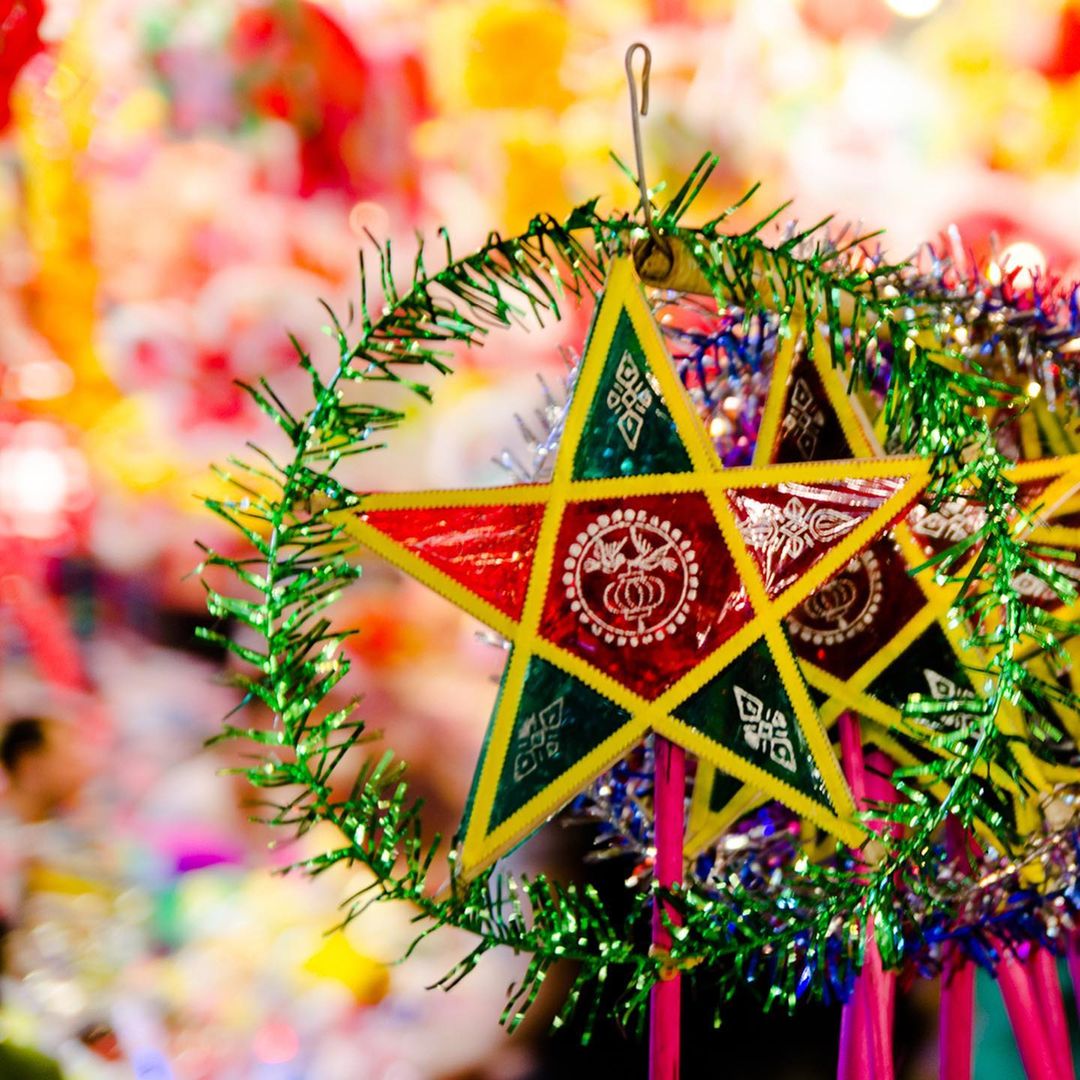 In the old days, children carried the star lanterns and marched happily around town - Photo: @moontruong.beauty

The legend surrounding the holiday takes place in 8th century. According to ancient folklore, Emperor Duong Minh Hoang was whisked away to the moon with the help of a magician friend where he witnessed a beautiful dance by the fairies who inhabited it. He then learned their dance, combining it with another local dance known as Ba Lon. He then spread this dance and accompanying music across his empire and that’s where the tradition of moon watching, singing and dancing originates.

How Is It Celebrated?

As Vietnam is a country of 70 million inhabitants, celebration varies depending on which region, which area, and which family. However, moon cakes are a common feature in every household during the Mid-Autumn festival. These cakes are round, dense, and usually feature some detailed pattern on the crust. Typical fillings include meat, eggs, dried fruit, pumpkin’s seed, or peanut, and can be sweet or savoury. For weeks before the event, mooncake stalls pop up all over towns and cities awaiting peckish patrons, who usually buy them in bulk and then give them away as gifts. 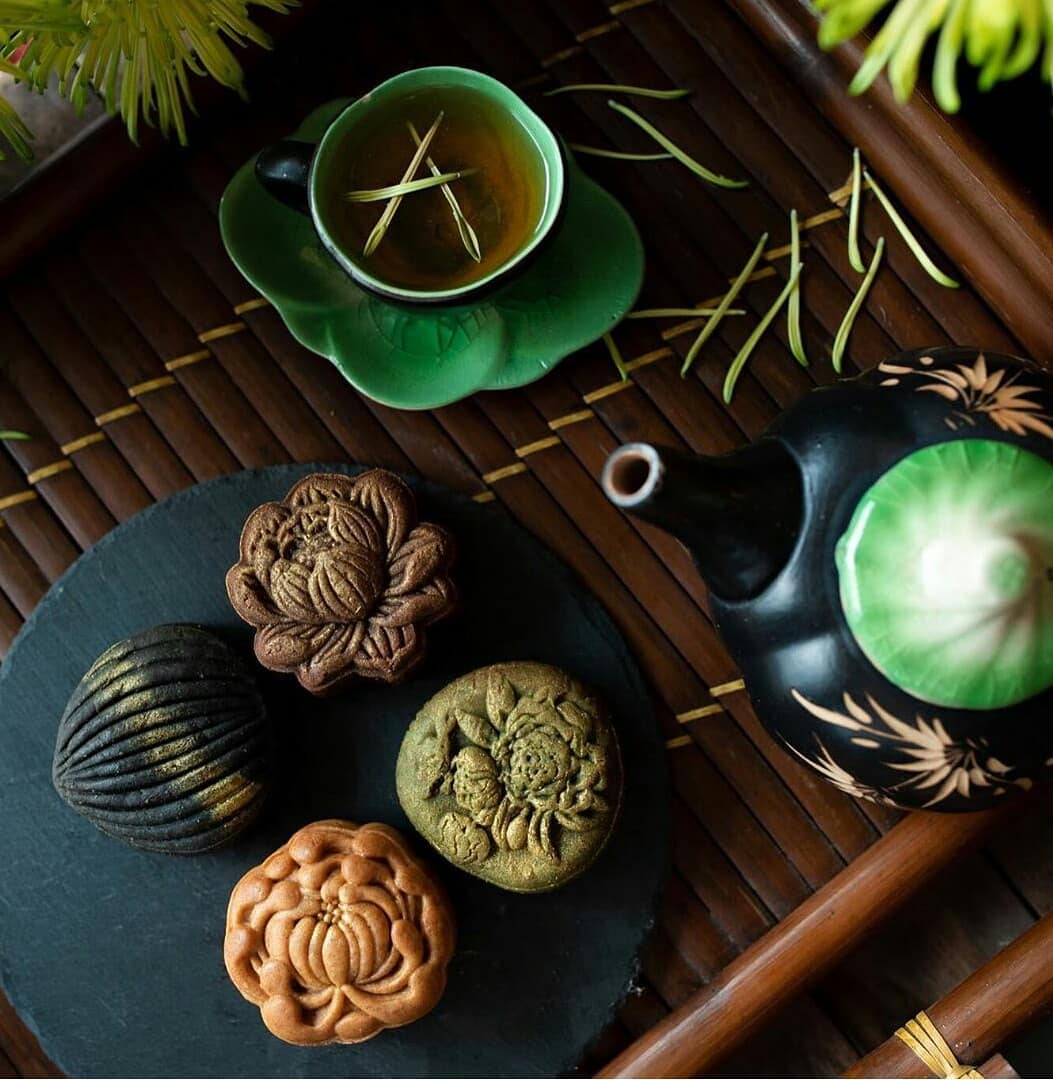 The other main tradition surrounding the holiday is lanterns in various shapes and colours, but usually moon, star, or flower themed. On the day of the festival, the lanterns are usually led in a procession towards a main meeting point filled with music, held by children wearing brightly coloured masks of various animal designs. Lion and dragon dances are also common, as well as the burning of incense, which fills the streets with a beautiful smoky aroma.

Why Is It Important?

Much like Thanksgiving in the United States, the Mid-Autumn festival is the time of year when members of the family can gather together and share what they’re grateful for in the ear gone by. The young generation pay respects to their older relatives, and the older generation do the same for the young. 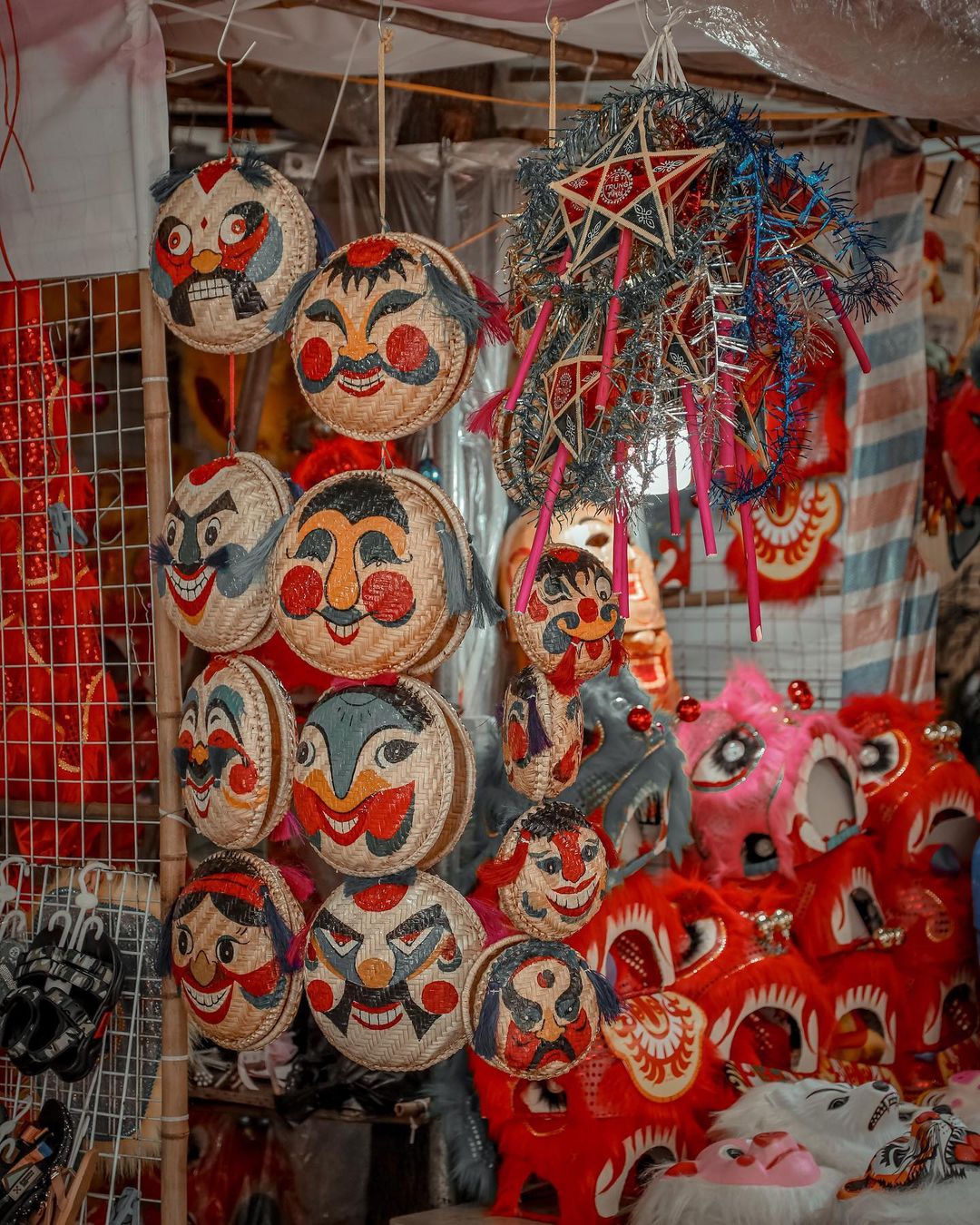 As the festival coincides with the start of the new school year, it is commonplace for children and teenagers to receive gifts such as new pencil cases and clothes. However, traditionally people would celebrate the end of harvest season, and would share homegrown food and wine.

Where To Get The Best Experience Of The Festival?

If you get the chance, Hoi An is certainly the place to be for the Mid-Autumn Festival. Known year-round as the City of Lanterns, lucky visitors to Hoi An during the full moon are in for a real treat. The entire town shuts of all electricity, so that only the lanterns, candles, and natural light of the moon can be seen. Lively crowds chatter, sing songs and bask in the radiant glow of the largest and moon of the year, as their ancestors have done for millennia.