Vietnam fine arts development is closely connected to Vietnamese culture and history - one that is based on rice cultivation, village tradition and other communal values, which are all under the umbrella of Confucianism. Just like Vietnamese history, fine arts in Vietnam has seen much ups and downs, following the interval of peace and wars that rule the country for the past two millennia.

Together with Dong Son Culture, where bronze and other metals were brought into use, so was Vietnamese fine arts coded with similar patterns. The thousand years of Chinese domination from 111 BC to 938 AD did not leave much trace of a once-prosperous art scene. Not until the late 10th century with the enthronement of Le Dai Hanh was Vietnamese Fine Arts partly restored.

Ly - Tran - Ho Dynasty from the 11th to the early 15th Century was a gold era for Vietnamese fine arts. Architecture influenced by Buddhism such as the One Pillar Pagoda in Hanoi, crafted with dragon phoenix contour, is typical during this period. As well, folk paintings throve and shone, for peasants were able to produce surplus during peace and had extra time for creative work. This period of arts apex lasted only 400 years, before the countries were once again divided and torn by political instability. 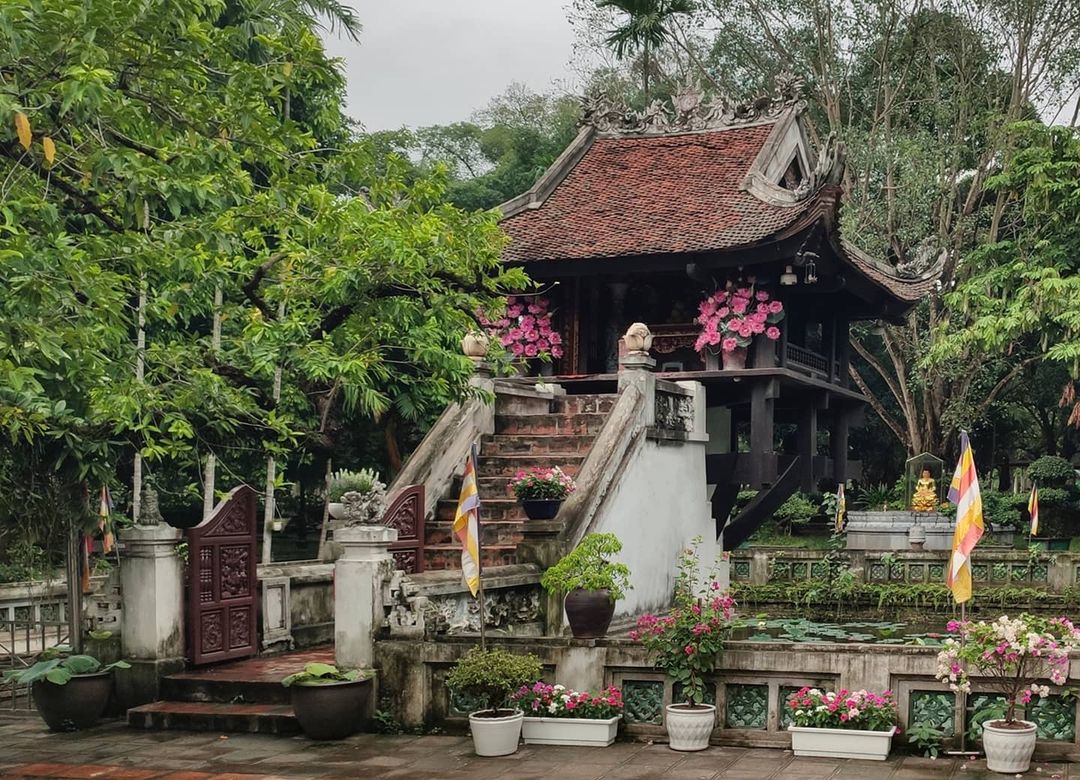 During the French colonization, Vietnamese fine arts observed some major reconfiguration. Even though artists were not completely freed from feudalism influence to express themselves in their work, they sought new directions and reflected the contemporary capitalist society. New art types were born, many of which remain a pride among Vietnamese until today such as lacquer painting.

The Fine Arts College of Indochine, nowadays known as the Vietnam Academy of Fine Arts (42 Yet Kieu, Hanoi) have prepared many talented artists for a Vietnam contemporary fine arts landscape. Famous name such as Tran Van Can, Bui Xuan Phai and To Ngoc Van has marked a new era in Vietnamese fine arts history: en embedded simplicity of the country and the culture, mixed in with Western elegant colour use.

In both Ho Chi Minh City and Hanoi, you can visit the Museum of Fine Arts and learn more deeply about Vietnamese fine arts history. 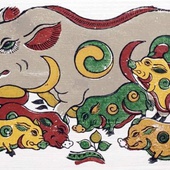 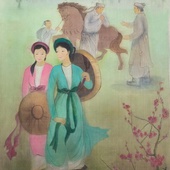 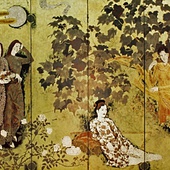