You might have used them in Chinese or Japanese restaurants elsewhere in the world. Or you must have seen it at least once or twice in some exotic magazines or TV show. Whichever the case, you will get used to the culture of chopsticks in Vietnam. 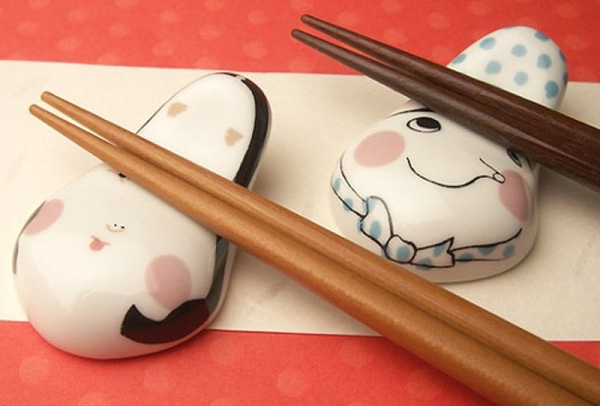 Most food, including rice, noodle or savory pastry involves the use of chopsticks. Some people find it hard and awkward. Some people get it first time. It is a cultural experience but do not hesitate to ask for knife and fork if you could not manage to master them. Even for Vietnamese people, chopsticks are not used until they get to 7 or 8 years old. 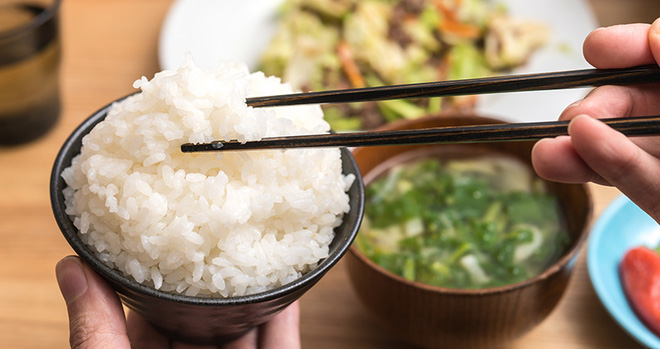 In Vietnamese kitchen, a longer and thicker type of chopsticks is used to help the cook prevent overheating her hands from the stove. This is used intead of ladle and extremely useful when it comes to flipping spring-rolls.

Vietnamese chopsticks can also make a great souvenirs for those who want to bring an essense of the country back with them. These gifts are often wrapped nicely in bamboo-made cover and tied together with a bow or colorful string. They are sold for less than $4 in souvenir shops in most major destinations. 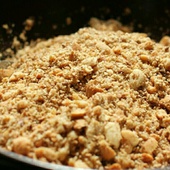 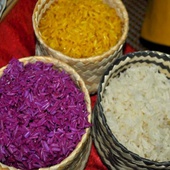 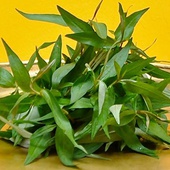