The main airport that serves Hanoi and many surrounding Northern provinces is Noi Bai International Airport (HAN). The airport is located about 30km from city center, in the middle of a rice paddy field suburban area that once belonged to Vinh Phuc province.

Noi Bai is located 30kmnorth of Hanoi City Center. Travel time between Hanoi Old Quarter and Noi Bai Airport is about 1 hour or 45 minutes without traffic. For driving, you can reach the airport via Nhat Tan bridge or Thang Long bridge.

Terminal 1 (the old airport): the old airport is now used for domestic flight only. It is connected with E Hall which is a freshly built terminal at the airport. 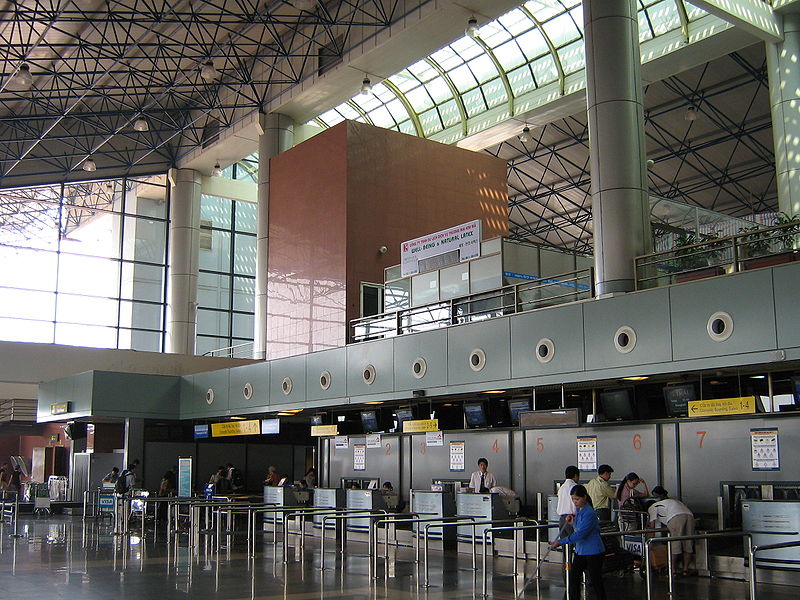 E Hall (for all domestic flight): The first floor of the hall is arrival lobby. You can find currency exchange booths, airport taxi services and information booths on this floor.

The airport top floor has several restaurants and bars that serve breakfasts, lunches and dinners. The food is decent and inexpensive but do not expect an international selection. 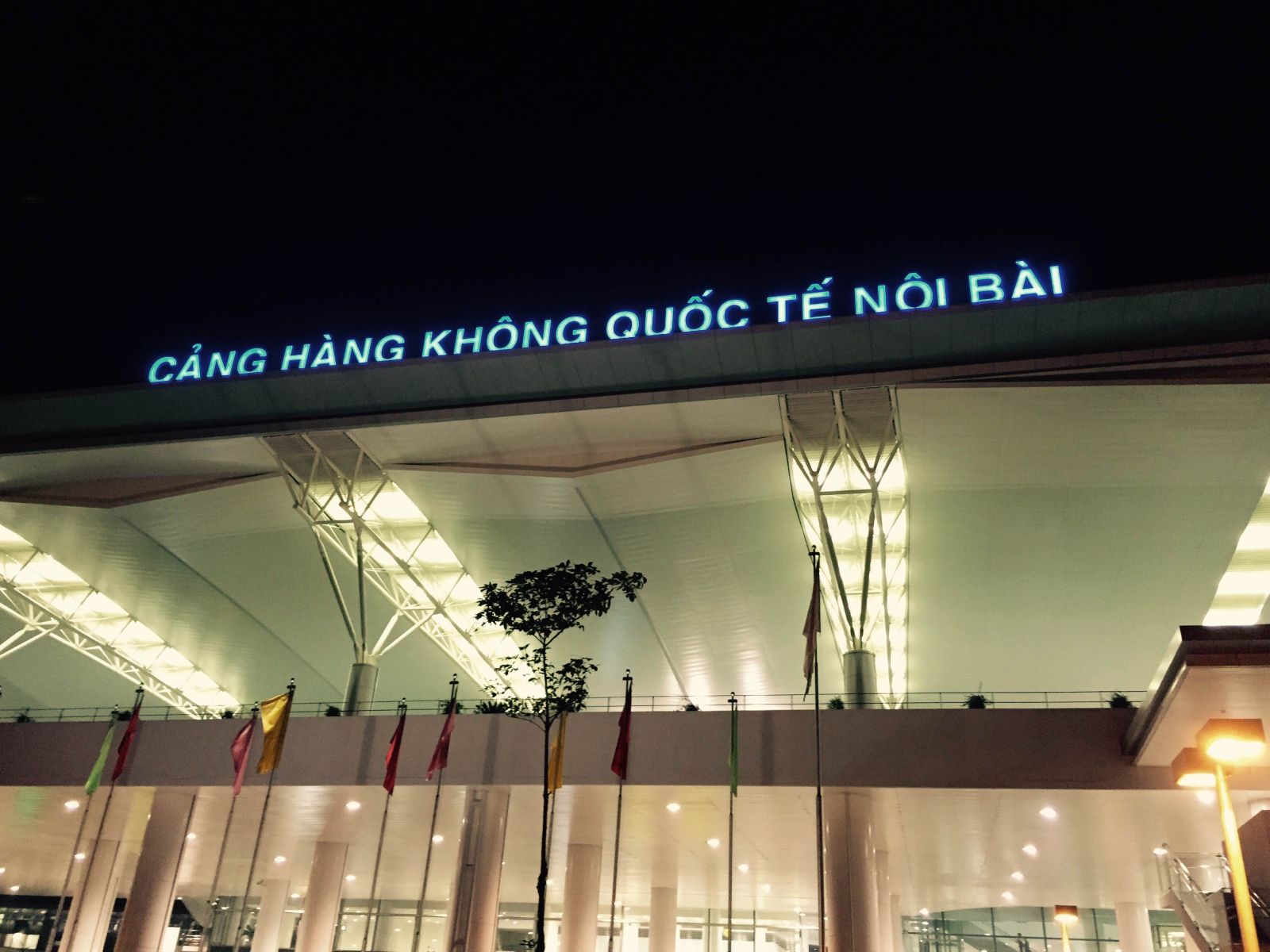 The T2 Hall was brought into use in early 2015 and serves all international routes. There are a total of 4 levels: first level being arrival hall, third level being departure hall and the second and fourth level hosting a number of food vendors. As you step down from an international flight, you will be passing through immigration office first - this is where you pick up your visa on arrival. If you already have a visa you can go straight to Customs, have your passport scanned and go to collect your baggage.

ATMs: There are a number of ATMs and currency exchange booth located on the first level of terminal 2. You can spot them easily near the entrance of the airport 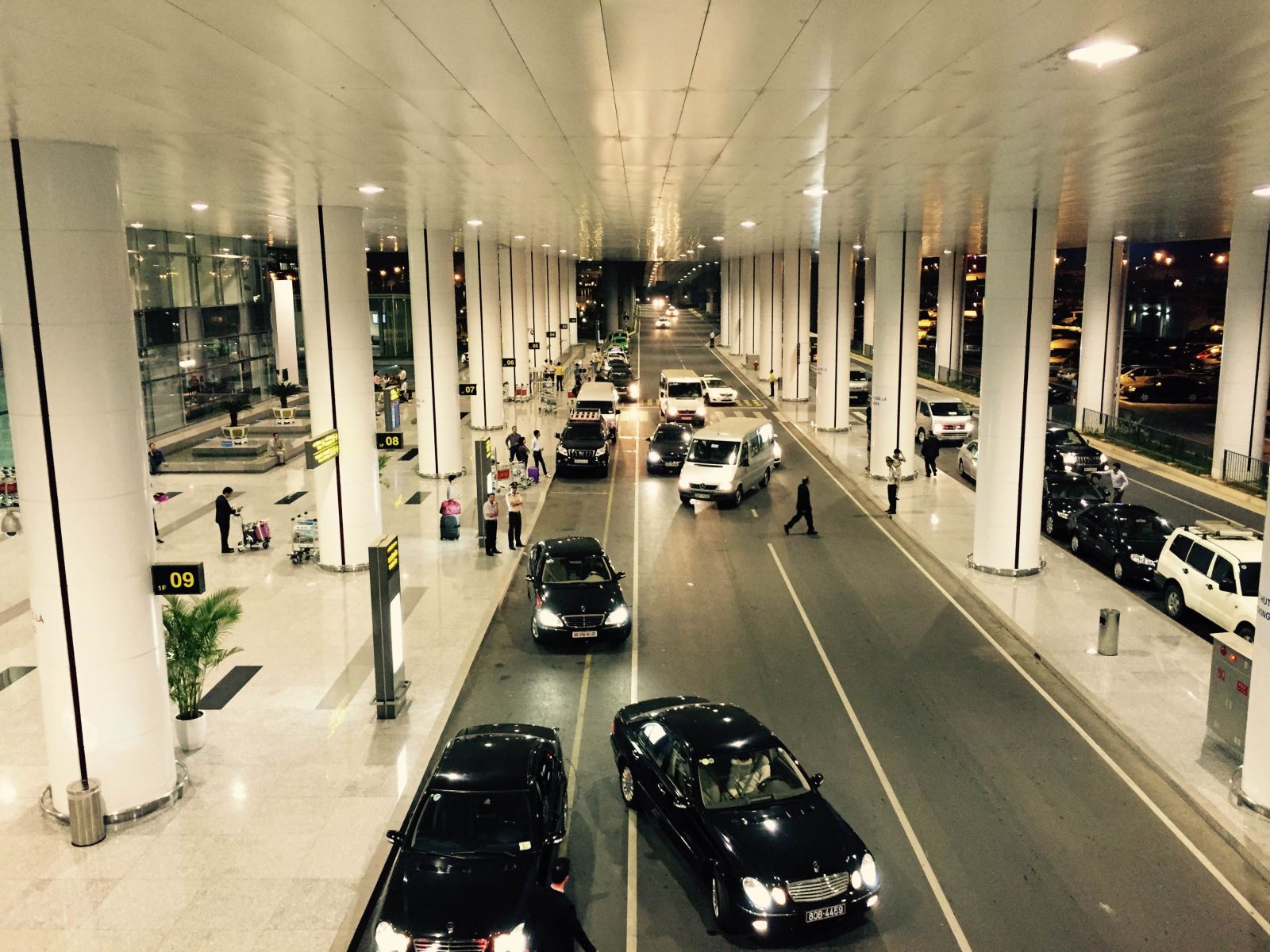 Vietnam Airlines has a minibus crew waiting to the far left as you leave the airport. This convenient service will drop you off at the company’s office at 2 Quang Trung street, about 1km away from Hanoi Old Quarter. Ticket price is $2 one way.

The cheapest, but not the best option, is local bus. Bus #7 runs every half hour from the airport and stop at Daewoo Hotel and from there you can catch #9 which run straight downtown to Sword Lake. The total ticket price is 40 cents.

Updates: From 1 May 2016, a direct bus line (Bus 86) will start operating hourly, connecting the airport with Hanoi Old Quarter and Hanoi Train station. Ticket cost $2. One way travel time is around 55 minutes from the airport to the train station.

Hanoi Airport (official name Noi Bai International Airport, IAIA code HAN) receives both compliments and criticism for the services it offers - it appears to be convenient and easy to navigate for many but lack of good restaurants and shopping opportunities on the other. Here is a summary of both objective observations and travellers' opinions about Noi Bai airport: 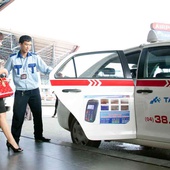 Getting To Hanoi - Air, Road and Train

Hanoi is connected to the rest of Vietnam and the world by multiple means of transportation. 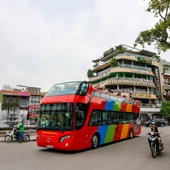 Getting Around Hanoi - Car, Bus, Bike

Most sights and accommodations are in Hoan Kiem District (downtown), centered around the picturesque Hoan Kiem Lake, and Ba Dinh, Dong Da or Hai Ba Trung districts. Most addresses include a district name. You'll want to plan your travels accordingly because getting from one district to another can be time-consuming. Within the downtown, you can easily walk from a spot to another. 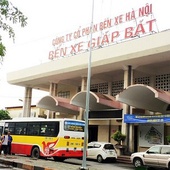 Hanoi is well-connected with other provinces throughout the country.