There are many things traditional to Vietnam yet deeply impress people from all over the world. Ao dai is one of them.

The exact origin of Ao dai is still controversial. Ao dai is thought to be influenced by the imperial Chinese garb of the Qing Dynasty, known as Cheongsam. It is a fitted, full-length dress worn over black or white loose-fitting trousers. Unlike Cheongsam, however, Ao dai is split all the way from the waist down, contouring the pants. In 1744, the Nguyen Dynasty required that both men and women should wear both pants and gown, though not until 1930 that Ao dai takes a similar shape to what it is right now. 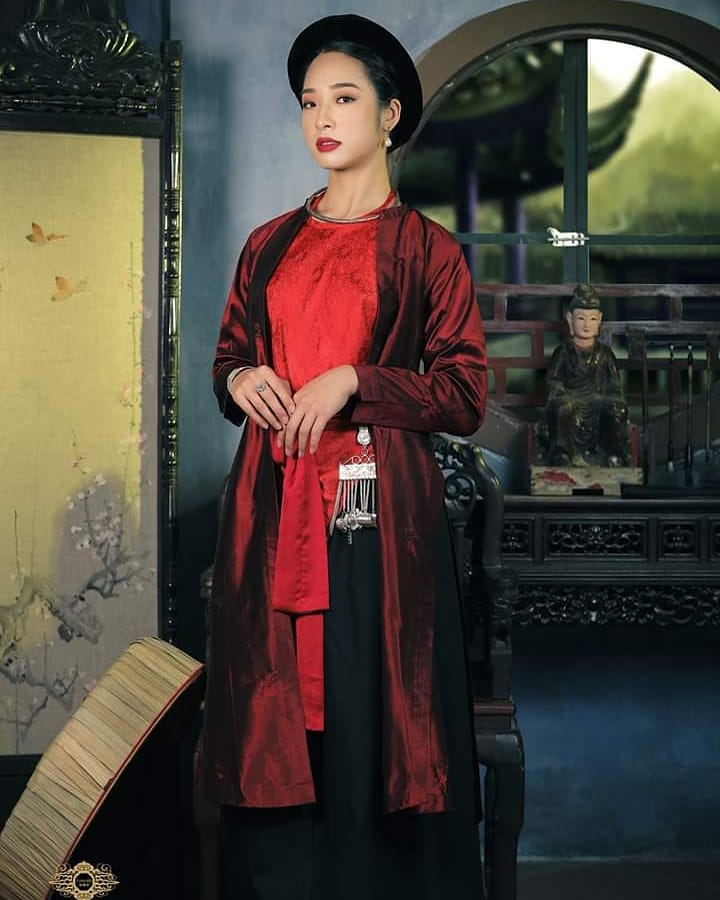 Ao dai has experienced many modifications since its original version. Ao tu than, which had been worn by Vietnamese women centuries before the Ao dai evolved into the five-paneled dress which is known as the closest form to the Ao dai. The older version of Ao dai then has five flaps: two in the back, two in the front and one under the front lap. Ao dai, however, is more tight fitted and has higher collar without a bodice underneath.

The public was inclined to think that in 1930, the Vietnamese fashion designer Cat Tuong (a.k.a Le Mur) – a graduate from French Fine Arts College of Indochina, modified Ao dai, which had the top lengthened to reach the floor, less material to be made and slimmer flaps. Consequently, Ao dai was then called Le Mur tunic.

Throughout the 20th century, there has been numerous changes in the design of Ao dai: from floral to checkered patterns, the use of transparent fabric, variations in the neck collar (between boat and mandarin style), the shortening of the gown’s length and different colors of the loose pants. The modern Ao dai we see today is tight-fitting, which accentuates and flatters the women’s curves. Therefore, Ao dai is interestingly considered to cover everything, but hide nothing, especially when it is made of thin or see-through fabric. 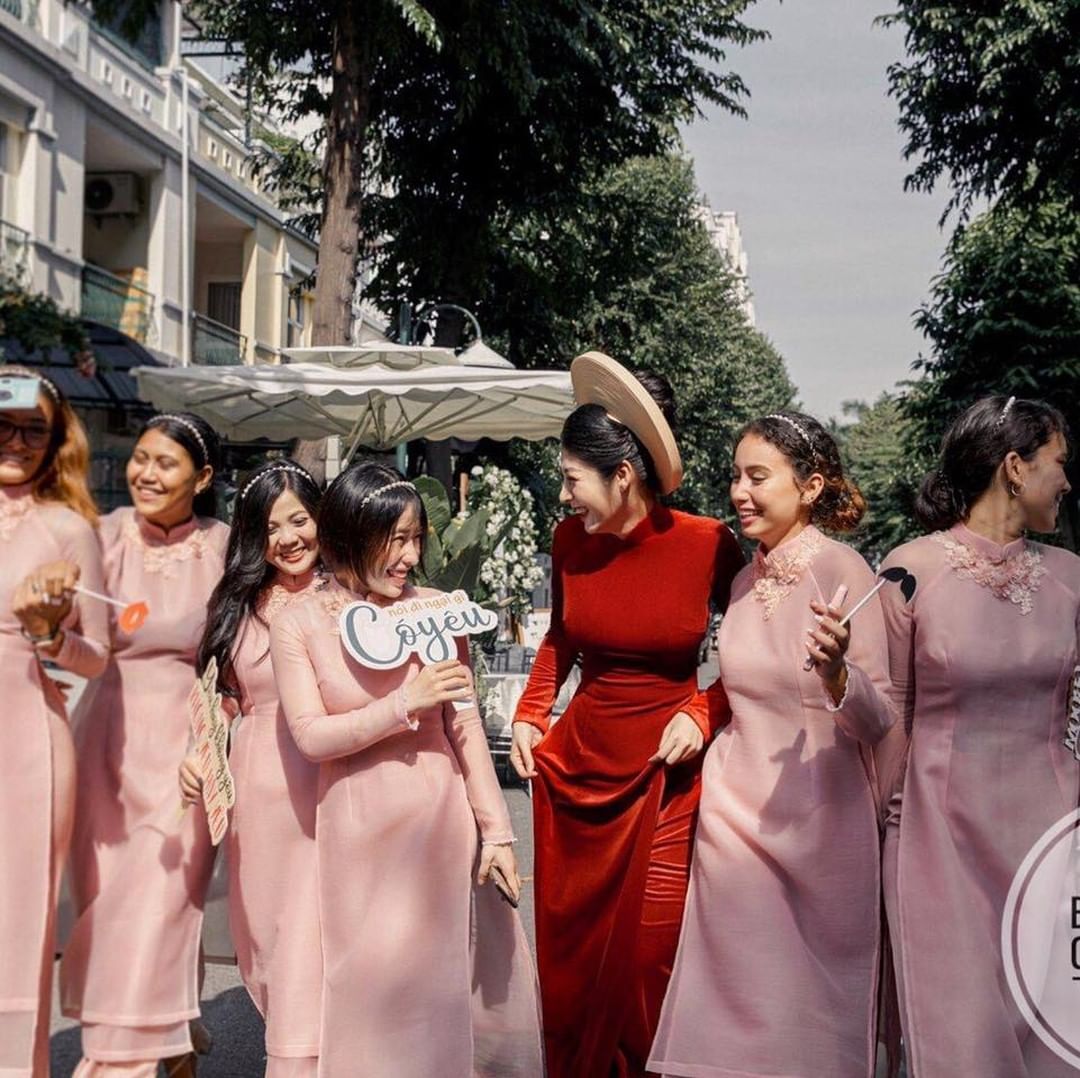 Unlike many other traditional costumes, Ao dai still remained popular and influential in the modern day Vietnamese culture. Although Ao dai is no longer worn by men, nor do women on a daily basis, in special occasions, they are still used widely. Ao dai is still women favorite dress in traditional festivities or occasions such as Tet, wedding or graduation. In some high schools and universities in Vietnam, the white ao dai is considered school uniform for female students. 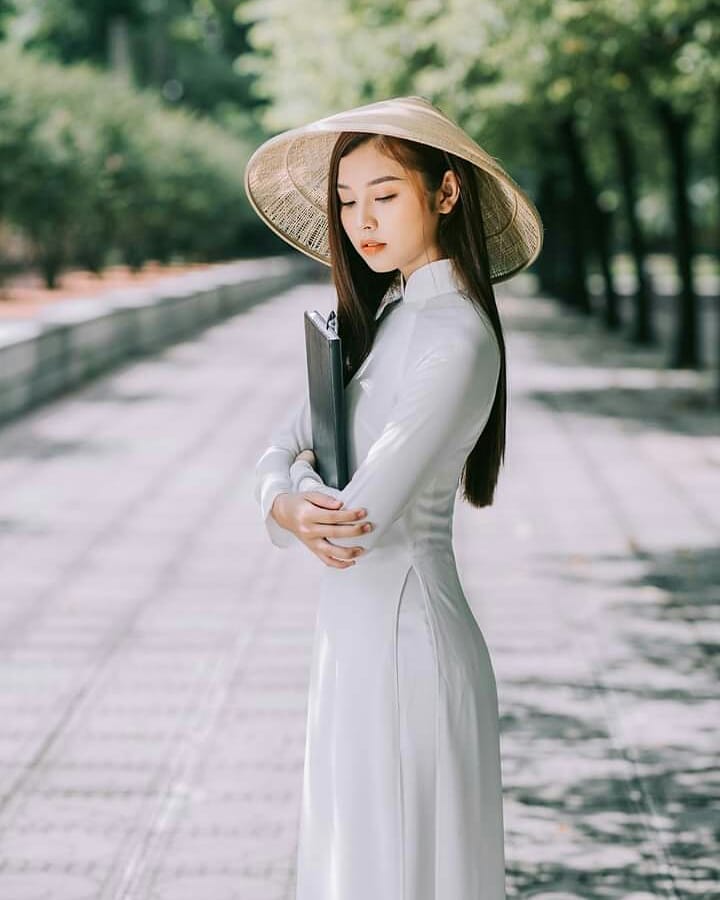 The beauty of Vietnamese women is honoured thanks to Ao dai, so it is hard to think of any outfit better-suited the Vietnamese than Ao dai itself. Ao dai, therefore, is an ideal souvenir for foreign tourists upon leaving Vietnam, to remind them of a beautiful country that they have been to.