Languages spoken in Vietnam are diverse on par with its vast number of ethnicities. Almost each minority group has its own language such as Hmong, Muong, Khmer, and Tay. However, Vietnamese boasts the only official language which belongs to the Austro-Asiatic Languages. Despite that, words and accents can vary according to different regions from North to South. Vietnamese also inherits a strong influence from foreign languages like Chinese, French, and English. Indeed, linguistic diversity is what Vietnam can truly proud of. 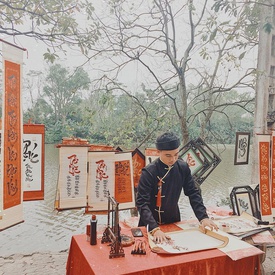 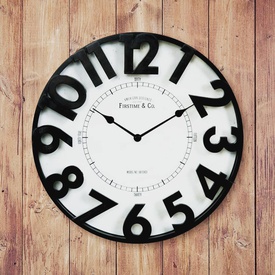 Learn the most basic Vietnamese for time telling. 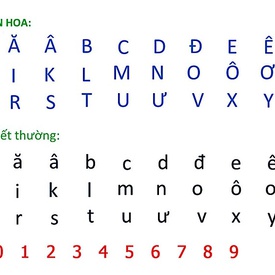 A Brief Look At Vietnamese Language

Vietnamese is one of a few languages in Asia that uses Latin alphabet instead of symbol. 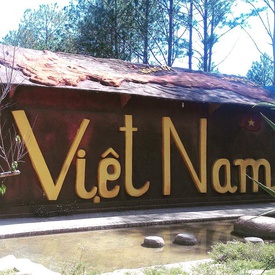 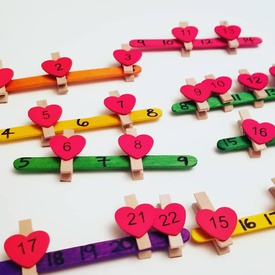 Most Essential Vocabulary for Travelers.