Apartment, hitherto a strange concept for many Vietnamese, has grown into a new trend in recent years, especially in big cities like Hanoi or Ho Chi Minh City, because of the massively rising demand for residence and immigration to these cities. Thanks to this, now foreigners and expats relocating to Vietnam will find it easy and convenient to buy or rent one. 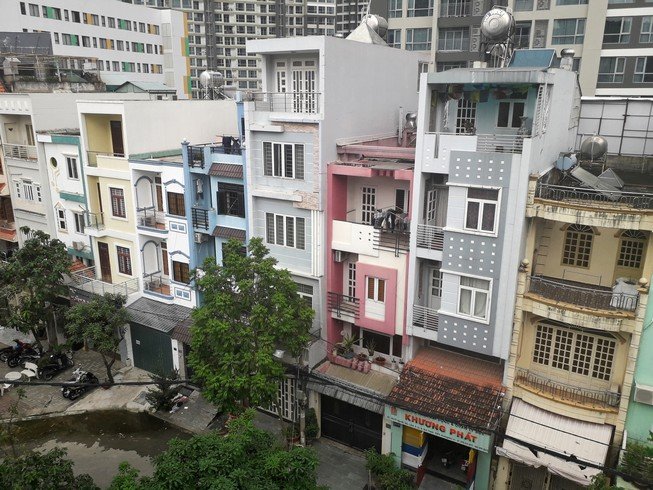 Unless you intend to live permanently in Vietnam, renting an apartment is more suitable to foreigners, rather than purchasing one. In fact, the price of apartments in Vietnam is among the highest in the world, so unless you want to tamper with the real estate market, you will not want to part with such a load of money for the apartment of standard quality. In case you want to get one, the policy to allow foreigners to own houses and apartments in Vietnam has just been implemented, and you will surely need a knowledgeable local friend or agent to help you get the best deal.

In Vietnam there are two main types of apartments: one is the old apartments which were built in the 1980s and 1990s and another is newly modern apartments which are rapidly increasing in number because of rising quantity in projects of building apartment towers and skyscrapers in recent year. However, an advice for foreigners and expats living in Vietnam is that you should choose to live at modern department rather than old ones, most of which are obsolescent and partially malfunction, hence safety of living there might be a big question to consider. 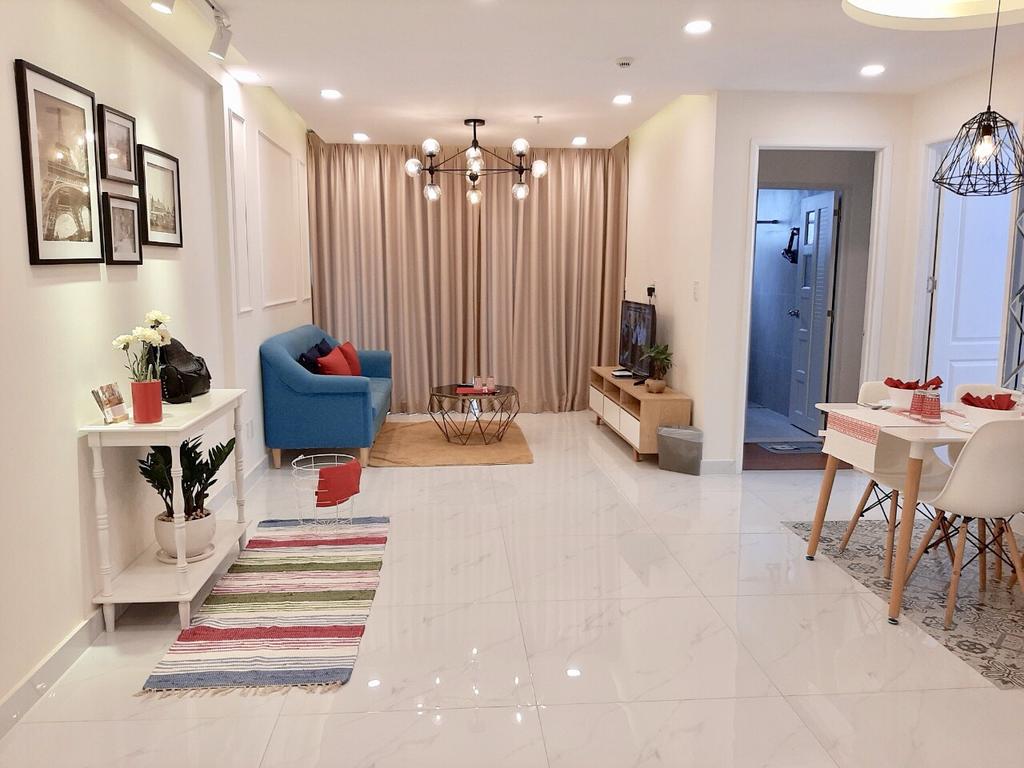 Choosing the apartment to hire is also a big concern for foreigners. One suggestion to you is that selecting apartments in regions where a considerable number of foreigners are residing. For example, apartments in Trung Hoa Nhan Chinh area in Hanoi are places of people from China, Korea, Japan and many other countries, while apartments in West Lake area are more densely populated with Australians and Europeans. Also, ask your local friends or acquaintances for proper apartments or assistance in finding one as they are familiar with Vietnam’s market. In Ho Chi Minh City, District 7 is a great place to start looking for apartment rental, thanks to a handful number of newly built towers and apartment buildings. 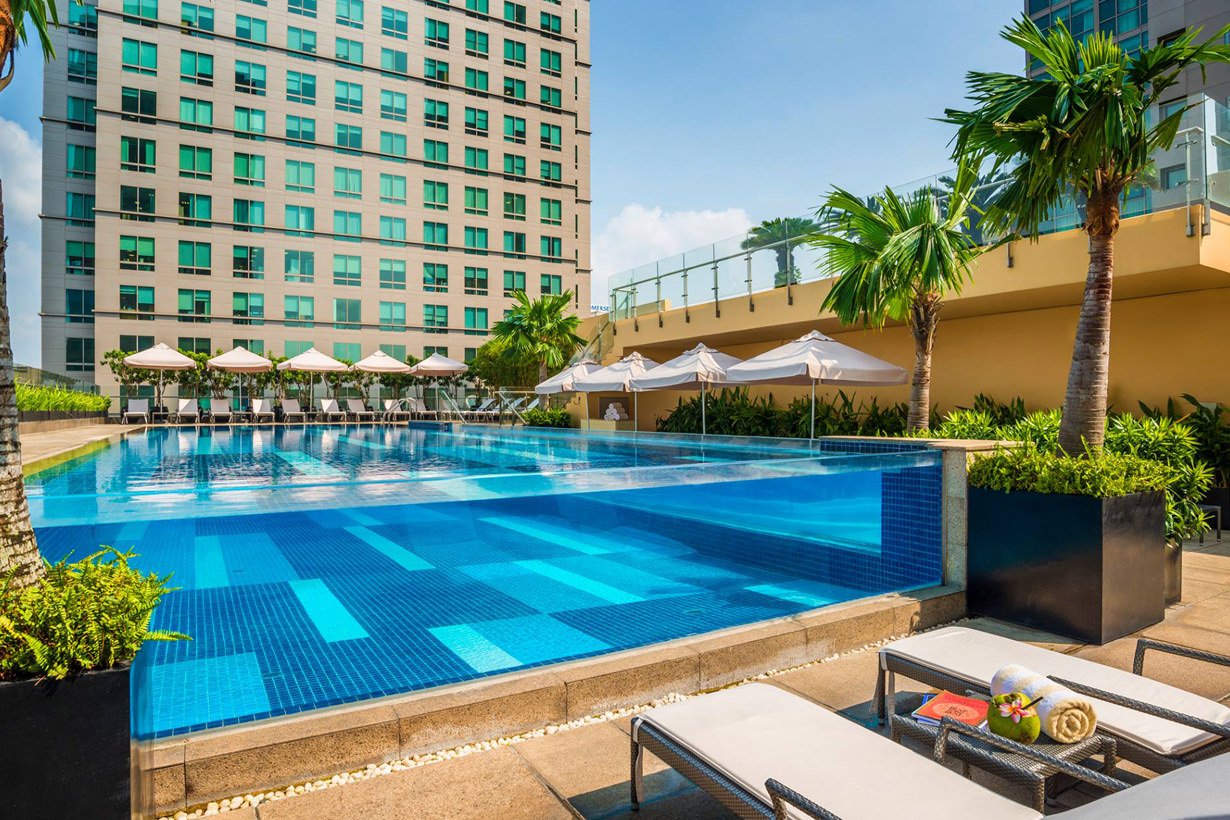 Price for apartment rental in Hanoi and Ho Chi Minh City will start from $150 and can go up to $1500 for the utter luxury one.

A good place to start your apartment search is local forum such as: the New Hanoian, Word HCMC, or listings website such as LivinginVietnam.com, Vietnam Craiglist.