Horse represents pace and enthusiasm, so many people has strong belief that the Year of Horse – might be a year of rapid development and prosperity.

In most Asian cultures, horse is an enthusiastic and expedited aniaml, which presents Yang feature of nature as well as “Fire” in the Five Elements. Its pace was divinized to be similar to the speed of the Sun’s speed, which explains that in many cultures, horse is the symbol of the Sun. In addition, ancient people assumed that horse was a smart and sensitive animal, who is not only a great pal on the road but also best friend in real life, so they often use horse as an image of humanity and noble ideas. 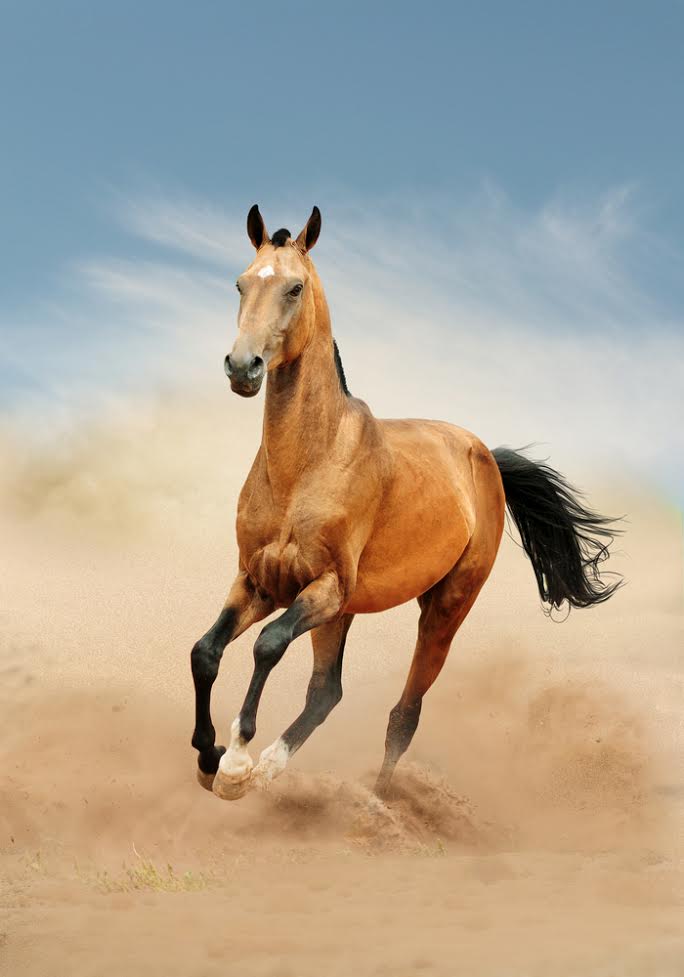 In Vietnamese culture, horse is the icon of patience and persistence, as well as an animal which can bring fortune and prosperity to its “owners”, including those who truly own a horse and those who were born in Horse year. However, because the horse is sign of Fire, Vietnamese consider horse month (July in Lunar Calendar) is the time when plant in the ground stop developing and begin to fade. 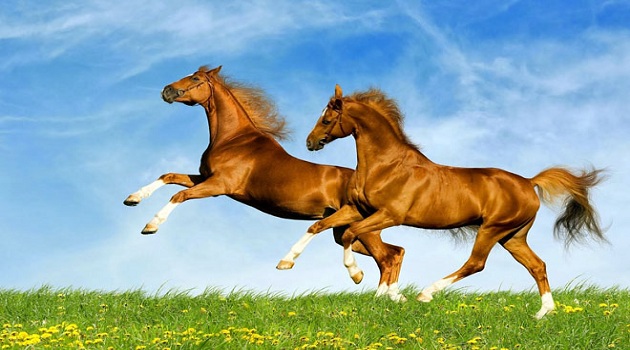 “Horse” people are often known for being fast and enthusiastic in every action. They look energetic and light-hearted, and they always attempt to finish their works as soon possible. That explains why most of “Horse” people love physical activities, especially sports and adventure. However, the gestures of “Horse” people are elegant, and their talks seem kind of humble compared to the pace of their movement. Another feature of the “Horse” people is that they are generous and love uproarious atmosphere, but sometime because of natural characteristic of temper like “Fire”, “Horse people” are easy to lose temper with other people, particularly those who cannot catch their pace in work and play. 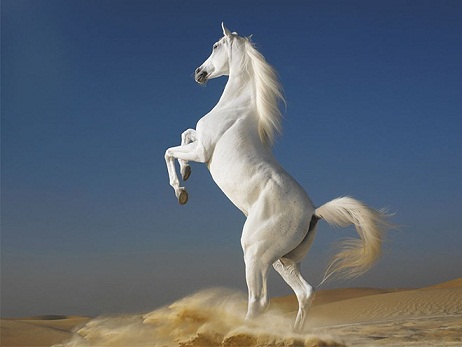 To people who were born in Buffalo, Monkey or Dragon Years, this year 2014 is considered a perfect years for them, in term of wealth, health and relationship. These people might achieve success in different aspects with fortune and chances that they are not expecting, although there are also challenge in the way they attain their objectives. The same fortune and success will come to people who were given birth in Chicken Years, as well. 2014 seems to be not a good year for those who have zodiac sign of Snake, Rat and especially Horse. This is the year of “Horse” people’s zodiac, so ancient people believe that there are obstacles and unfortunate affairs happening to people who were born in Horse year during 2014. 2014 is also not great for “Cat” people, as they might encounter issues in relationship and family affairs. 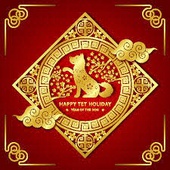