Van Don Airport – the very first private airport in Vietnam is nominated in the top regional airport in the world at the World Travel Awards (WTA). 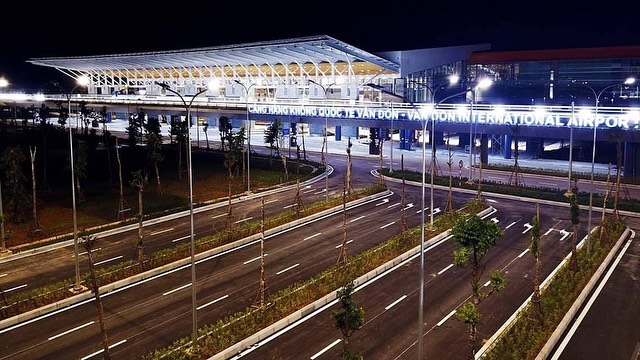 The regional airport category evaluates airports operating in a small or less populated geographical area. These airports also do not include immigration facilities to process traffic among different countries.

Kicked off in 1993, the WTA was regarded as "travel industry's equivalent of the Oscars”. WTA depends on the corresponding award in the region to short out the final list for each category and reveals the winner based on vote volume on the official website. The award ceremony is scheduled for November 26 in Russia.

Phu Quoc's Resort Is Among World's Most Beautiful Jungle Resorts

Mango Bay Resort, an extraordinary jungle resort on Phu Quoc Island was shortlisted as one of the 14 most beautiful jungle hotels in the world by the American magazine Travel + Leisure. 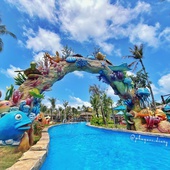 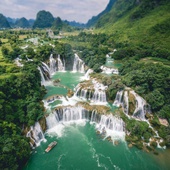 Ban Gioc Waterfall in Cao Bang Province, Vietnam has recently been listed among the world’s 21 most beautiful waterfalls by the famous American magazine Travel + Leisure.