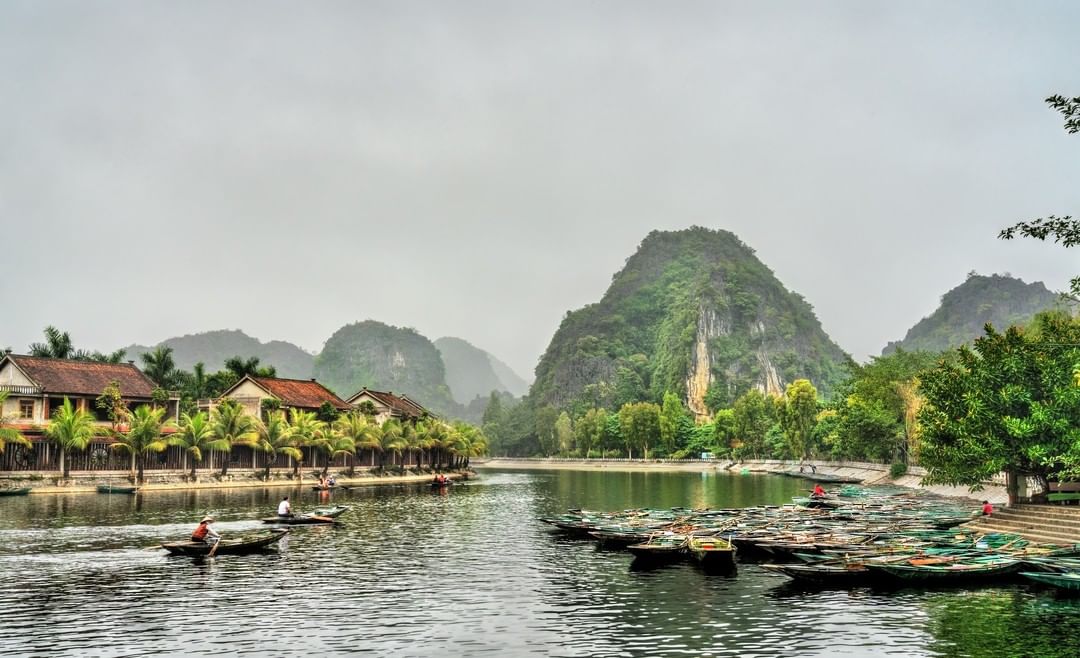 Ninh Binh Province is only around 2 hours driving from Hanoi. This is home to Hoa Lu, the ancient capital of Vietnam under the reign of the Dinh Dynasty (968-980). Ninh Binh Province with Trang An Complex became famous worldwide since being the filming place of the blockbuster movie: "Kong: Skull Island" in 2016.

Travel+Leisure said: "The Ninh Binh area is known as the inland cousin of Ha Long Bay. Scenically similar, though significantly smaller, it has far fewer visitors." 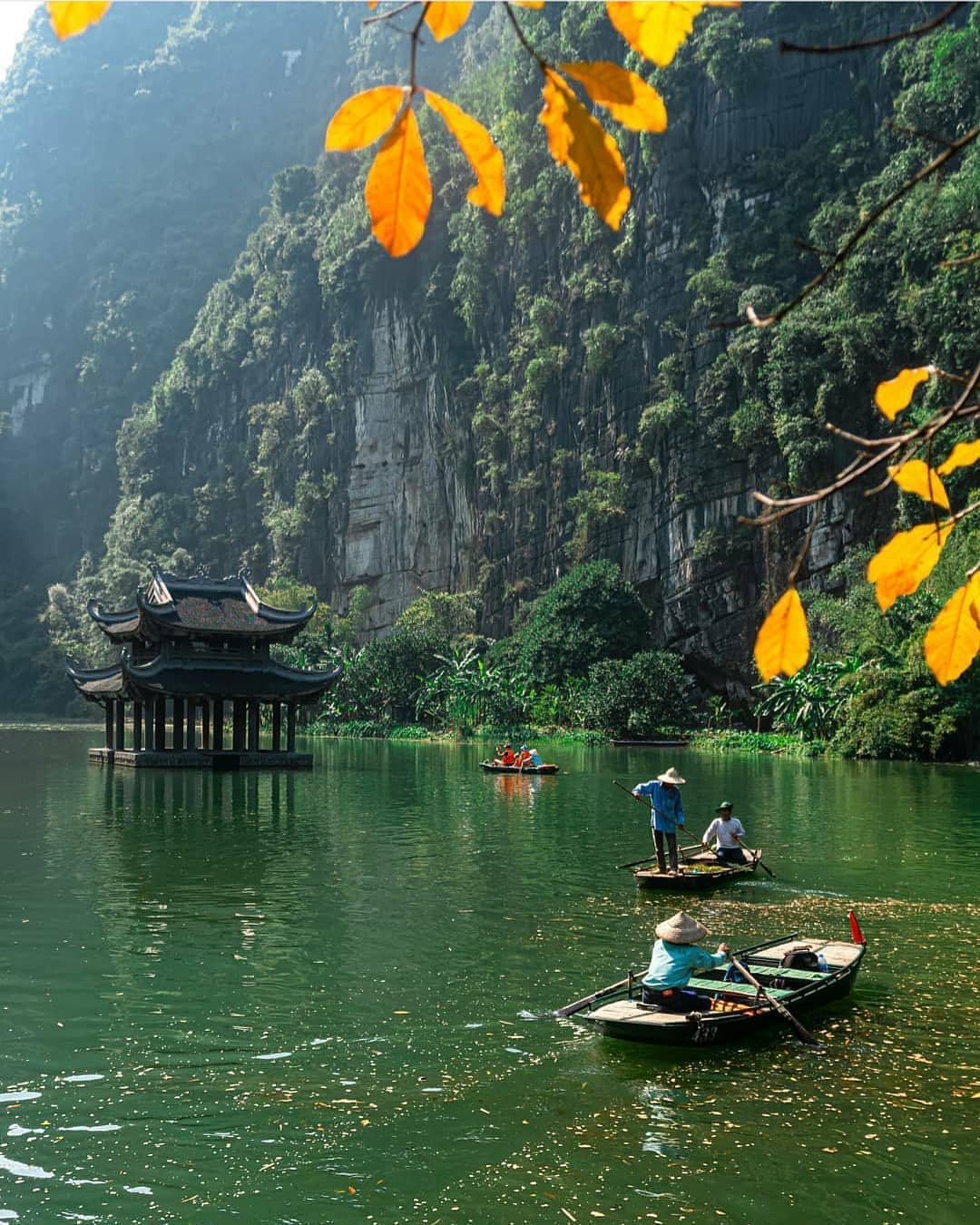 Other filming locations included in the list are Siem Reap in Cambodia, Busan in South Korea, Khempur in Asia, Krabi in Thailand, Singapore, Bali in Indonesia, the Maldives, and Tokyo in Japan. 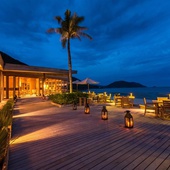 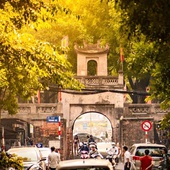 The three biggest metropolises of Vietnam including Hanoi Captial, Danang City, and Ho Chi Minh City have just been shortlisted as "Top 10 Cities In Southeast Asia" under "Asia's Best Awards 2022" by the American magazine Renders of the Travel + Leisure last month.