In order to promote provincial tourism, the authorities of Quang Binh province announced to cut in a half entrance fees to many caves including Son Doong – the world’s biggest natural caves in Vietnam by cross-section measure and also the most costly one.

Besides, the province also put a 20% down on entry tickets to some popular tourist attractions such as  Mooc Stream, Thien Duong Cave, Chay River-Dark Cave, or Phong Nha-Tien Son. 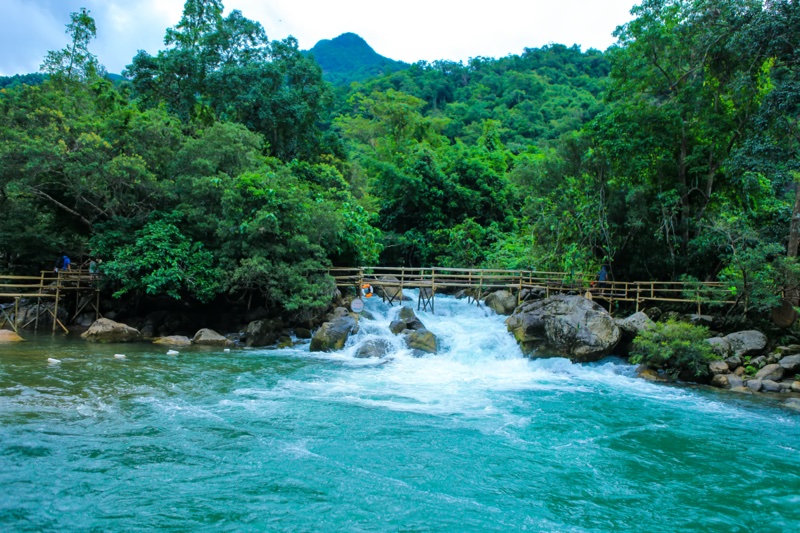 Although the number of tourists to Son Doong cave in 2020 increased 3-times higher than the previous year during the pandemic, the general number of tourists in the whole province in the first half of 2021 decrease remarkably at 41% compared with 2020.

The half reduction of entrance fee plays a vital role in reviving the business of tour operators as well as step-by-step recovering the local tourism industry. 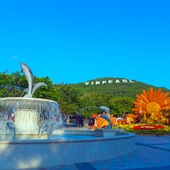 On May 13, the world’s leading travel platform - TripAdvisor published the precious award named "TripAdvisor's Travelers' Choice 2021". Among plenty of categories, “Best of the best” and “Travelers’ Choice Awards” mentioned 26 resorts and hotels of Vinpearl – one of the most reputable Vietnamese hospitality groups. 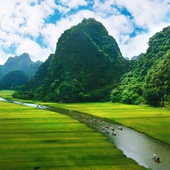 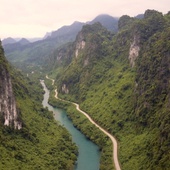