A List of The First 13 Hotels and 6 Tourist Sites in Ho Chi Minh City Eligible To Serve International Travelers.

All 13 hotels are luxurious ones and located mostly in District 1, District 5, and District 3. 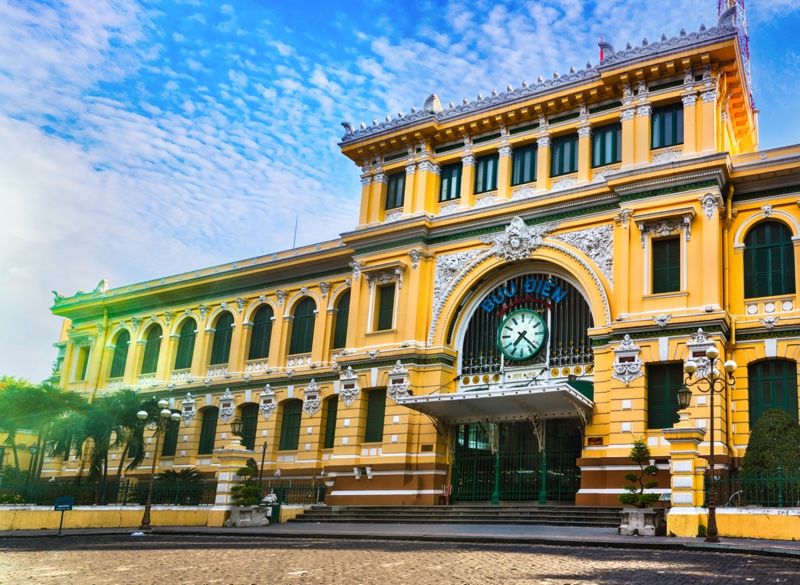 To be eligible to welcome overseas tourists, these hotels and tourist sites must ensure all Covid-19 pandemic prevention regulations and be fully disinfected. The city's strategy is expected to prolong until the country fully reopens on March 15. 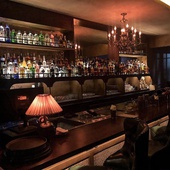 Stir Bar - Modern Classic Cocktail in District 1, Ho Chi Minh City has recently been shortlisted as one of the 100 best bars in Asia in 2022. 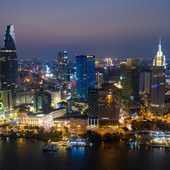 A cruise tour along Saigon River targeting the middle and high-end tourist class is projected to launch in the long run. 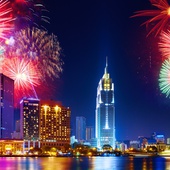 After a year's absence, firework performances will be brought back to celebrate Reunification Day on 30th April in Ho Chi Minh City.