The substantial effects of Covid-19 have resulted to severe consequences to the human health, economy, education, social exchanges, etc. These losses are not just physical, but also damage human mentality. Therefore, the 2021 Science Film Festival emphasizes on the vital role of metal health towards humanity development. 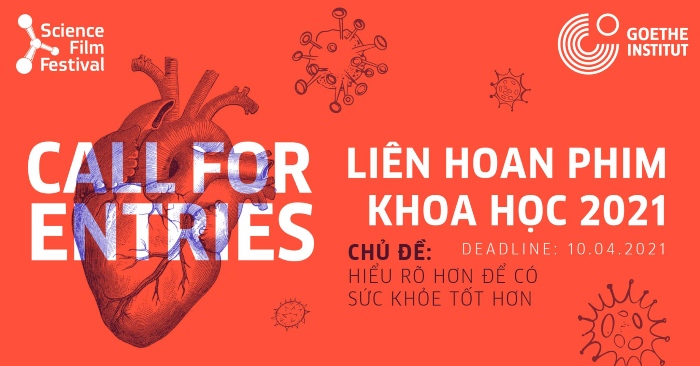 The Science Film Festival is a annual event comprising of scientific community in Southeast Asia, South Asia, Africa and the Middle East to collaborate with local partners to facilitate the social awareness of scientific and health issues. The festival encourage various participation of science institutions and centers, educators, students from related majors, filmmakers, producers, and activists from all around the regions.

The 2020 event has been virtually broadcasted as a consequence of the pandemic, reaching more than 790,000 viewers in 28 countries in Southeast Asia, South Asia, Africa, Latin America and the Middle East. 92 films from 24 countries and nationalities, with the Sustainable Development theme, have been broadcasted, with several award-winners. 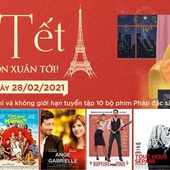 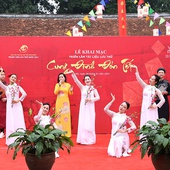