Mong Chicken is considered the speciality of the Mong ethnic groups in Tay Ninh. This species has black or brown-black feathers. Even though the skin, bones and inner organs are all black, Mong Chicken tastes differently from Ac Chicken, another type of black chicken in Vietnam. In the past, this species was only raised in places where the Mong ethnic group resides. However, because Mong Chicken has been put in the endangered list, scientists have tried to preserve and develop this species. Nowadays, from the plains to the mountains, we can find Mong Chicken. However, the type of Mong Chicken that tastes best can only be found in Tay Ninh. 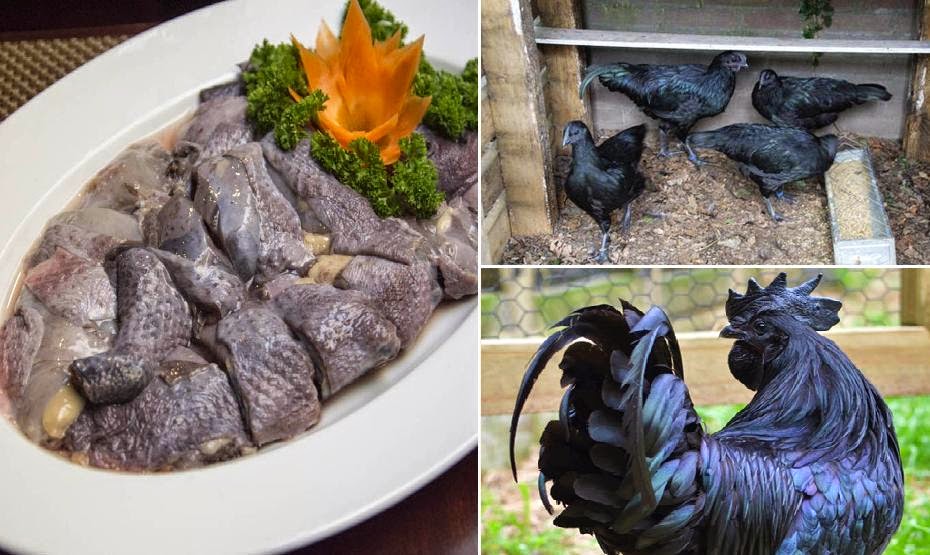 Mong Chicken is widely preferred because of its delicious and healthy meat. The custom of this species is to jump and fly. Besides, as they are raised in a natural setting, the meat of these chickensis of high quality with only a small amount of fat. According to many scientists, Mong Chicken also provides us with 3.87% glutamic acid, which accounts for its extremely sweet flavor. In addition, because Mong Chicken is low in Cholesterol but relatively high in linoleic acid, it is especially good for people who have heart diseases. In Tay Ninh, people serve Mong Chicken in many different ways: with porridge, grilled, fried, etc. which give the eaters many different tasty flavors. 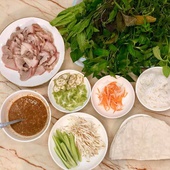 Trang Bang is one of the lands on which people have been residing for the longest time in Tay Ninh. Nowadays, even though the old village has turned into a busy urban area, the local inhabitants are still able to preserve the traditional cuisines, one of which is the tasty Trang Bang Rice Paper dish. 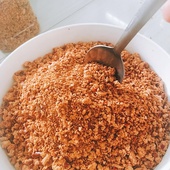 When mentioning the cuisines of Tay Ninh, many people usually think of Trang Bang Rice Paper, or Trang Bang Soup, etc. However, there is another speciality that every tourist enjoys in this region.