Best Time to Visit Hoi An: When to Go & Monthly Weather Averages

As the weather in Hoi An is warm all year round and major tourism products are cultural and historical tourism, every time during a year could be the appropriate time to visit this old city. However, from February to July, Hoi An could be more attractive and exciting thanks to its dry and comfortable weather.

Hoi An Weather At A Glance

Typical for the tropical climate of Vietnam, Hoi An city possesses warm weather the whole year with its average temperature of 29 degrees Celsius. The city only has two main seasons: rainy and dry seasons instead of four seasons like in Northern Vietnam.

The heat reaches its peak on the months from June to August when the highest temperature measured during day time is 38 degrees Celsius while the lowest temperature only drops to 21 at night. Winter-like weather falling in the town from November to January bring coldest days to Hoi An when daily average temperature is between 19 to 24 degrees Celsius. However, this coldness seems to be of no concern for tourists from Northern Hemisphere. 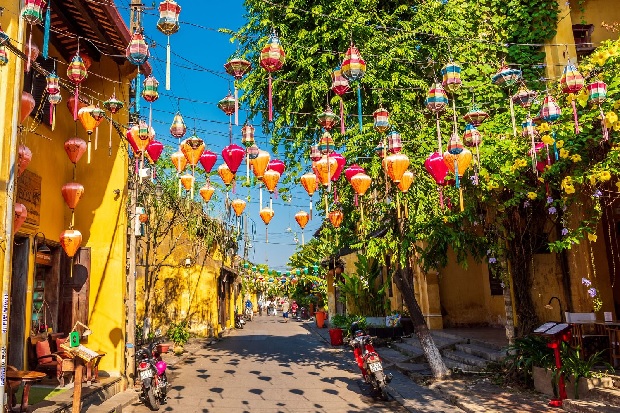 The most unpleasant factor in Hoi An is probably its rainy season, lasting quite long from September to January. Its constantly heavy shower, which may also occur with typhoon and cause floods sometimes, can accidentally disturb your wonderful trip. During the damp season Hoi An sees a sharp decrease in the number of visitors.

On the other hand, Hoi An’s dry season from February to May is the best time to visit the town, since its weather becomes very mild and beautiful with moderate temperature, low humidity, less rain and warm sunshine. For ones who enjoy sunbathing on famous beaches near Hoi An like Cua Dai Beach or An Bang Beach, delaying your trip to the end of May or beginning of June is recommended. 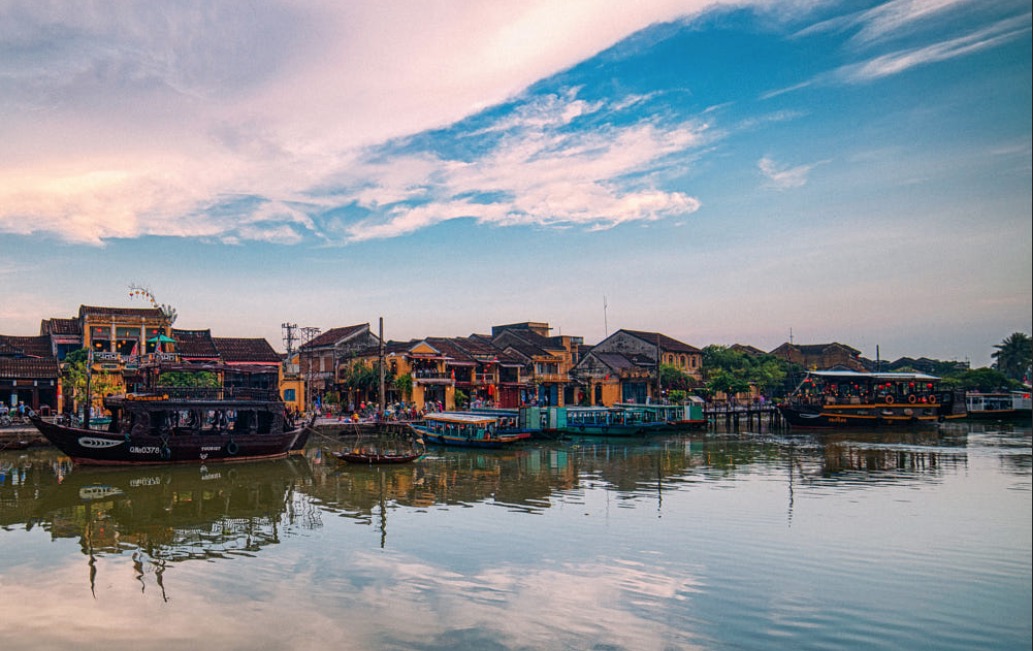 If you are lucky enough to arrive at the town on the 14th day of a lunar month, Hoi An will be much more charming with its Full Moon Festival and “Old Street Night” exclusively available on that day.

Hoi An sees little fluctuation in temperature over the month, though the rain and humidity of one month differs significantly from another. In general, the period from June to September is the hottest period, with the sunlight intensity sometimes overwhelming.

Detailed monthly weather in Hoi An:

Best Time To Visit Hoi An

The best time to visit Hoi An is from February to July, with low rainfall and amicable weather. The period from May to July can be extremely hot, but with the cool breeze from the ocean and the low intensity of buildings, Hoi An is just as nice to visit. 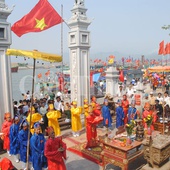 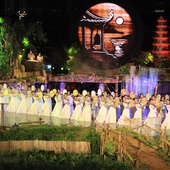 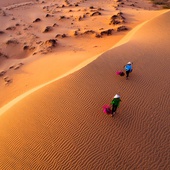