Costs of living in Ho Chi Minh City vary according districts and areas.

Costs of living in Ho Chi Minh City vary according districts and areas. The closer to the city center you live, the more you should expect to pay.

The most expensive districts are District 1 and District 3. Because of its strategic position – reaching the city center within walking distance or just 5-10 minutes by bike, costs of living in both of these districts are higher than any other ones. A meal or a drink may cost you at least $2.5US. A comfortable room can’t be rented at less than $120US/month. The price of a hotel room is 1505-200% higher than the same room in other areas. Parking fee for a motorbike is at least 25 cents and for a car may be up to $1-$1.8US. However, traveling by bus is convenient and economical. With only 25 cents, from the city center (Ben Thanh market), you can take a bus to Cu Chi, 70 km (43.5 miles) from city center. 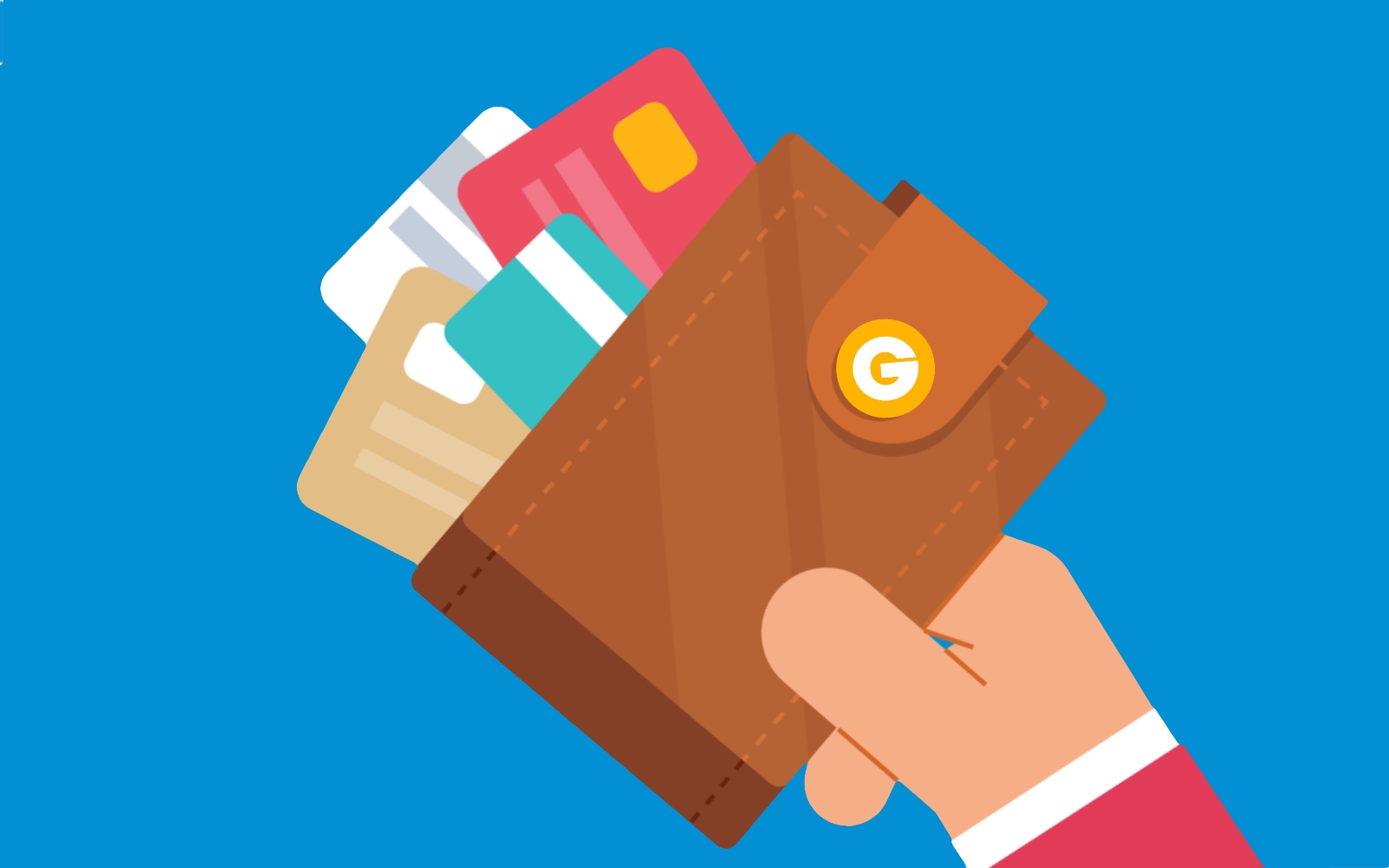 When living in district 8, district 11, district 12, Thu Duc District, Go Vap District and suburb areas like Hoc Mon, Can Gio, Cu Chi, you can save a lot of money. These districts have low costs of living due to its distance from the city center. With less than $1, you can have a meal and a drink included. Room can be rented at $25-$35US/month. Motels and hostels are more popular in these areas. They may charge you at most $15US/night for a comfortable and air-conditioned room. Parking is sometimes free; otherwise, it just costs you 10 cents for a motorbike and 50 cents for bigger vehicles. If you don’t mind traveling far back and forth every day, these districts may be just right for you to save money as well as to avoid frequent traffic jams in the city center.

The others are just average cost of living districts. They are not too far from the city center but also not as expensive as district 1 or district 3 to live. You are expected to pay $1.5 for a meal or a drink. Long-term rooms can be rented at $50-$70/month. Hotel rooms for short-term vacation are as cheap as $20-$25US/night. It’s a good idea to choose places near the market so that you can buy fresh food at reasonable price everyday rather than spending too much money dining in restaurants. It costs about 20 cents for traveling around the districts or from one district to another by bus. Bus stops can be noticed by yellow lines on the road. 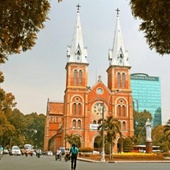 Getting Started as a Fresh Expat (Fresh-pat) in Saigon

Vietnam's busiest hub has become a hotspot for expats over the past decade. And who could blame them? It's a magnificent place to live. 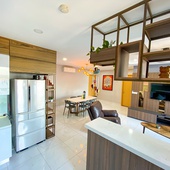 "Welcome to My Crib" - Finding Accommodation

Arguably one of the most stressful things about moving to a new country is finding the perfect home. But there's no stress here! 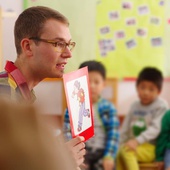 "Show Me the Money" - Finding a Job in Saigon

Unless you speak Vietnamese, the job pool for foreigners in Saigon is limited.