A beautiful mountain landscape, Trang Kenh is also noted for its historical and archeological importance.

Trang Kenh belongs to Thuy Nguyen district, about 20 km from Haiphong downtown and accessible by a rented motorbike or taxi ride. Among the famous mountain peaks in Trang Kenh complex is U Bo. A myth has it that at this peak, Tran Hung Dao- one of the most famous military legends in Vietnam- commanded the naval battle against the Chinese aggressors in the 13th century and successfully protecting the sovereignty of Vietnam. From U Bo Peak, visitors can capture the entire panorama of the Bach Dang River. The silence of the river, the immensity of the sea and the resonating mythical stories, all make this a fascinating place to visit. 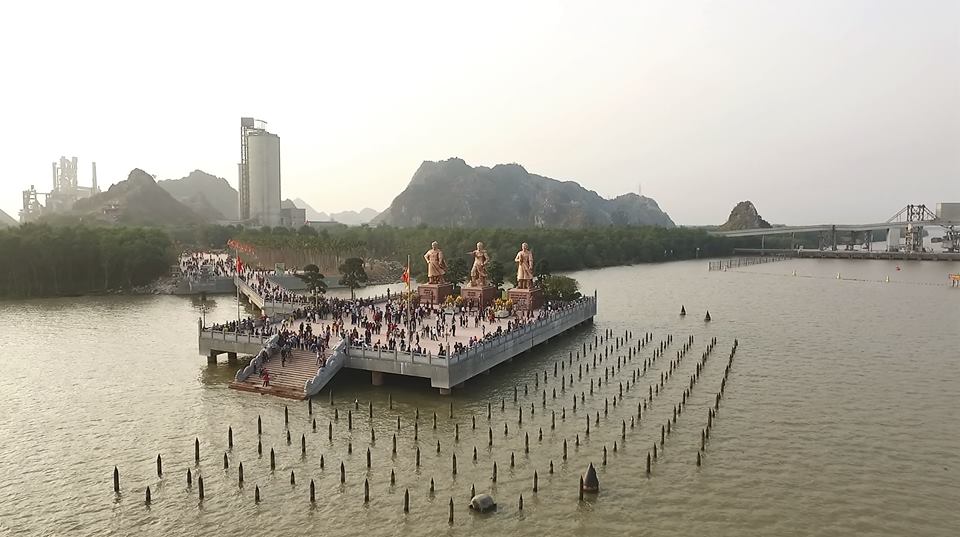 Most guided tours will have a story to tell about Trang Kenh, including the scientific value of this landscape. According to archaeologists, Trang Kenh was a jewaler workshop of the primitive for as long as 4000 years. As times progressed, the site was used for various purposes, including acting as a revolutionary base for Hai Phong civil and military forces during the struggle against the French colony. 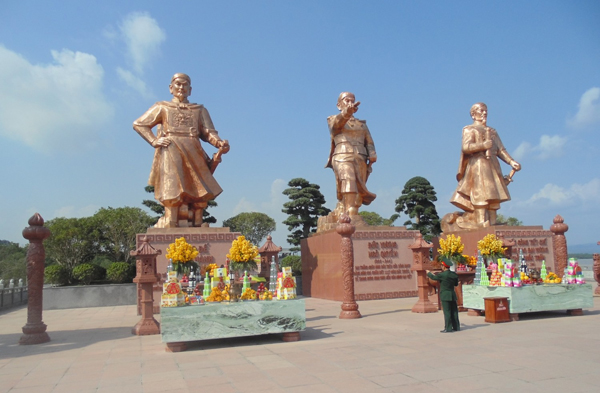 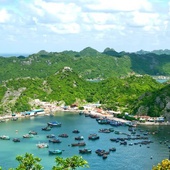 Cat Ba - the pearl island is an well-known archipelago with a spectacular array of sea and island scenery. 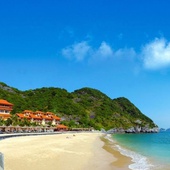 Do Son is one of the popular beaches among domestic tourists in the north of Vietnam, 20-km southwest of Haiphong and 105 km East of Hanoi.