There was once a Vietnamese traditional folksong praising the beauty of Lang Son:

Which can be translated as followed:

“Dong Dang has the Ky Lua Street
The lady called To Thi and the Tam Thanh Temple.”

This saying is often used by people all over Vietnam to refer to the most four famous places in Lang Son province. However, as the saying refer only to Tam Thanh Temple, people often fail to notice that there is not just a Tam Thanh Temple in Lang Son. In fact, the name also addresses a spectacular grotto! Located in Tam Thanh Ward of Lang Son City, the Tam Thanh Grotto is one of the most famous grottoes in the northern Vietnam. The 8m high entrance of the grotto is situated to the West of Ky Lua street. You can find there dense groves and a stone staircase. The steps as well as a poem of the mandarin poet Ngo Thi Si are carved into the mountain side. 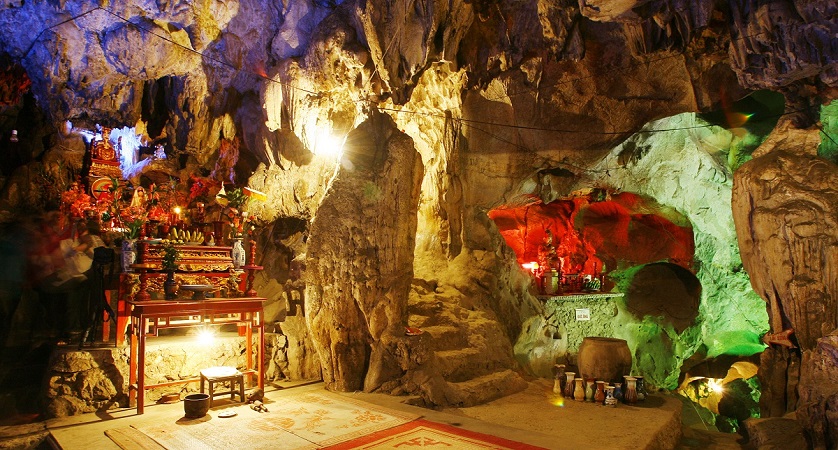 The poet did quite a great job praising the magnificence of Tam Thanh Grotto. Just as the poem says, you can let yourself go in the murmuring sound of the water streams falling on giant blocks of rocks. Tam Thanh Grotto might not be as big as the caves in Quang Ninh, but it is surely a wonderful getaway if you want to try something new or just simply to get a few quite moments to reflect on your adventurous trip in Vietnam. 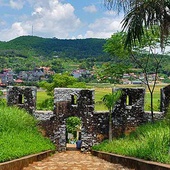 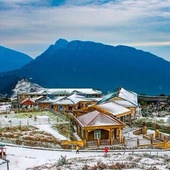