Hue Temple of Literature (locally known as Van Mieu Hue or Van Thanh) majestically lies on the bank of Perfume River, to the west of the Citadel, just 1km from prestigious Linh Mu pagoda. 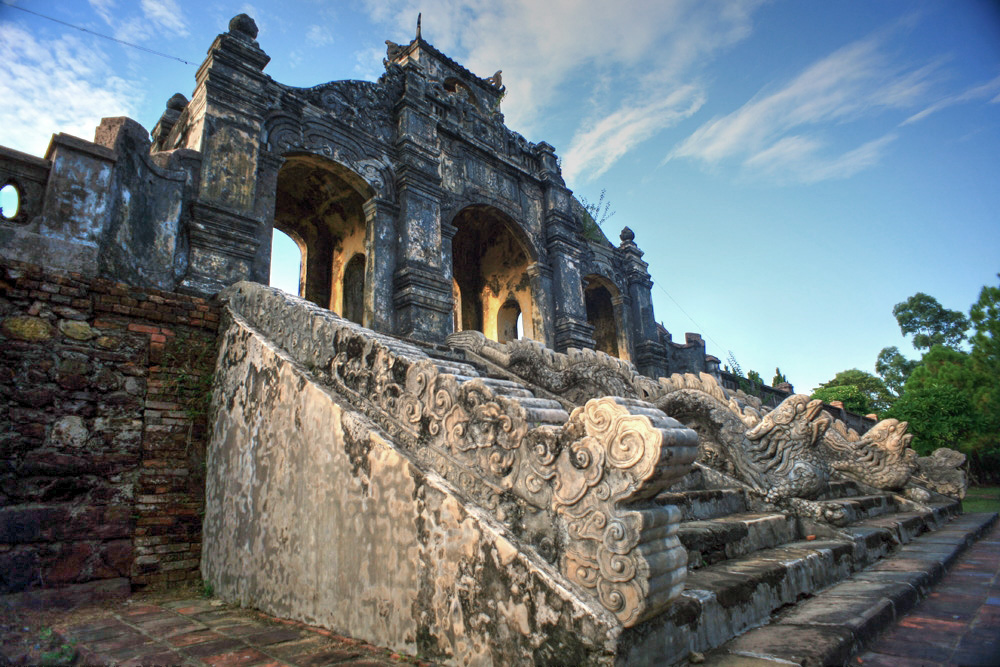 In Hue, the old capital of Vietnam, the Temple of Literature (so-called Van Mieu Hue or Van Thanh) majestically lies on the bank of Perfume River, to the west of the Citadel, just about 1km from prestigious Linh Mu pagoda. The south-facing monument was built in 1908 during the reign of King Gia Long, on the top of the hill. Over the years afterwards, the temple has gone through several major restoration works.

The remaining of the complex consists of about 50 architectural works, the biggest of which is the worshiping hall of Confucius. 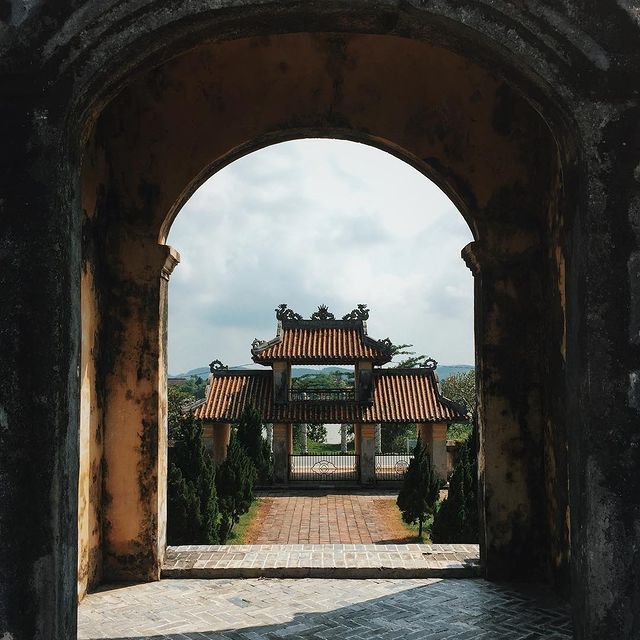 Outside at the main gate of the Temple, by the riverside, there are four tall and majestic pillars. There are a large sign hung high above, with the words “Dao Tai Luong Gian” (The principles in the world) and “Trac Viet Thien Co” (Higher than ever before) written. After going past the gate, we would see several small houses where kings and mandarins would stop by to prepare their outfits before going inside to attend the ceremony. At the front there are two rows of 32 preserved steles bearing the names of 239 successful candidates in National Examinations organized through the Nguyen Dynasty. Although the monument has been damaged during the war as French troops once used it as barrack, main temple and especially the steles still remain. 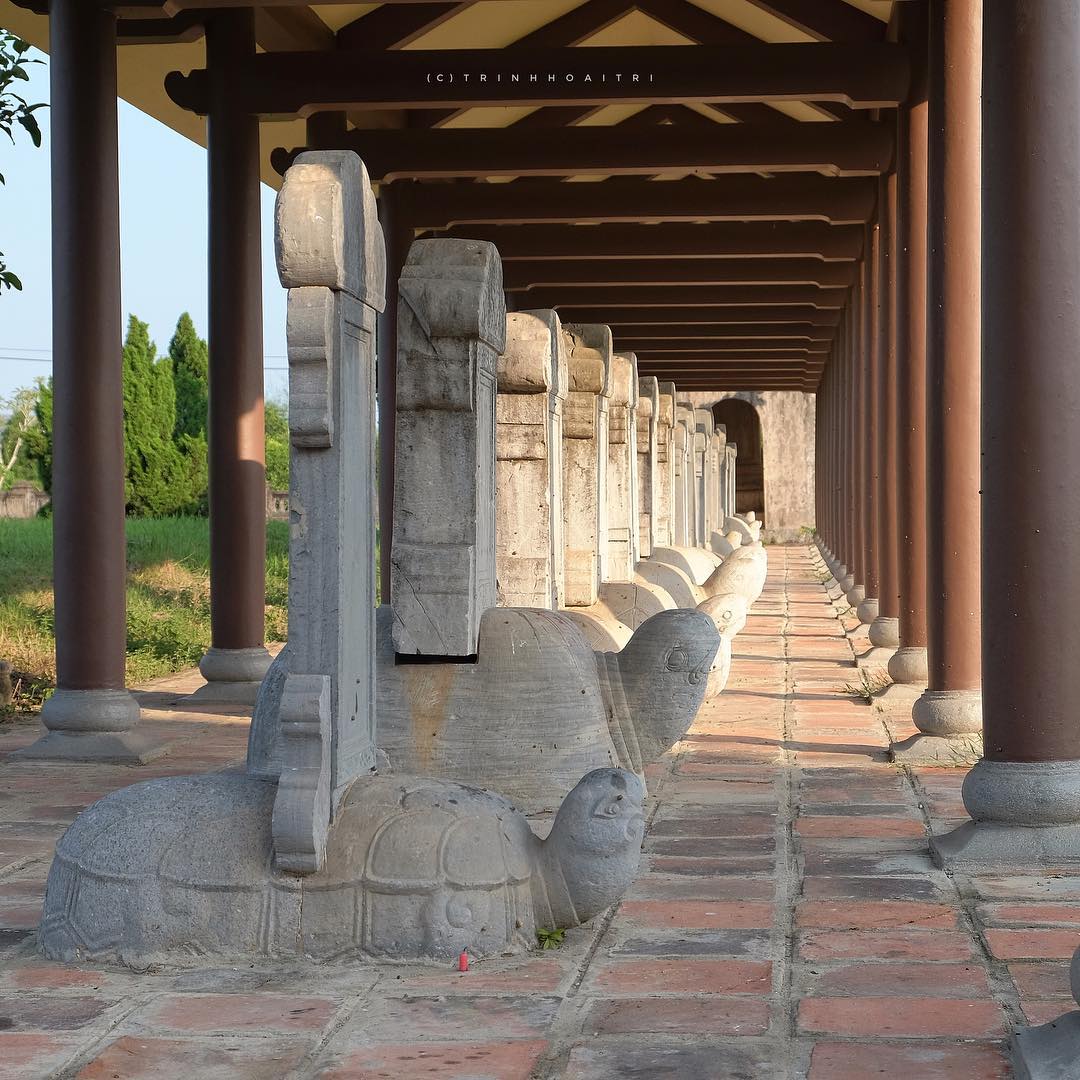 Today, people visitting the Temple of Literature can see a unique symbol of Vietnam educational system during the feudal times. The construction of the temple as well as the placement of the doctors' steles shows everlasting respect to the country’s talented people and invaluable traditions of culture and education.

Tourists visit Thien Mu Pagoda can spend some more time coming to this site, which is on the same road. People can travel by car, motorbike or bike as well. Admission is free and there’s hardly anyone who looks after the site. .