Danang experiences pleasantly warm weather in the last days of spring. Visiting the coastal city this month, tourists can spend time on the beach, join in the biggest festival of local fishermen or enjoy spectacular firework displays in Danang International Fireworks Competition. 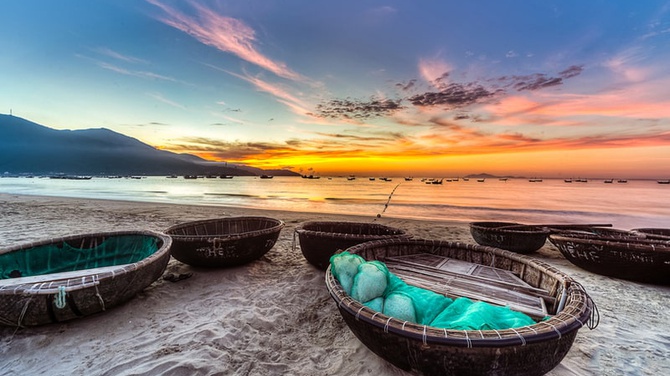 The amount of rainfall in April continues being at the lowest level of the year with two wet days, and precipitation of 31mm. The sea water temperature also remains at the same level (25°C) as previous month. Meanwhile, the weather gets warmer with temperature is around 26°C, plus or minus three; two degree higher than temperature in March.

Coming to Danang these days, tourists should not miss out on Cau Ngu festival (Whale festival), the biggest festival of fishermen in this coastal city. The traditional festival which lasts for two day in the middle of the March on lunar calendar (usually the second half of April), consist of traditional rituals on the first day, and exciting entertainment activities on the second day like regatta, swimming competition, “ba trạo” and “hò khoan” singing. April is also the time for Danang International Fireworks Competition. With participation of many international firework teams, the two-night event is promised to bring about spectacular displays over Han River.

April is a very good time to visit Danang thanks to beautiful weather and exciting festivals.

How is the weather in Da Nang in April?

Is Da Nang humid in April?

Does it rain often in Da Nang in April?

How many hours of daylight are there in April in Da Nang?

How long is the sun out per day in Da Nang in April?

The average sunshine hours of Da Nang in April is 11.9 hours. 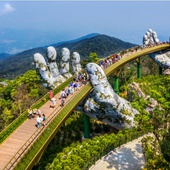 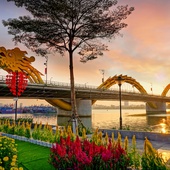 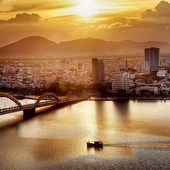 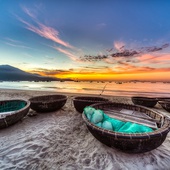 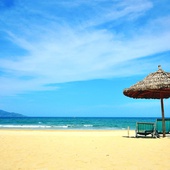 May in Da Nang 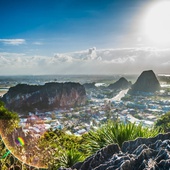 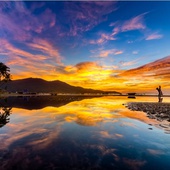 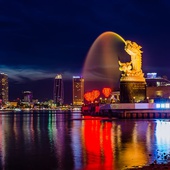 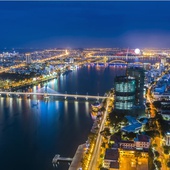 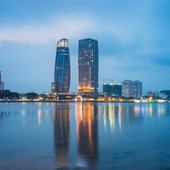 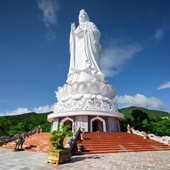 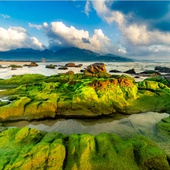 Want to know what the weather is like in Da Nang in a specific month?