Visiting Khazana restaurant to enjoy an Indian buffet. Whether you are a fan of Idian cuisine or have never tried Idian food before, you will certainly be satified and amazed with what you receive here. 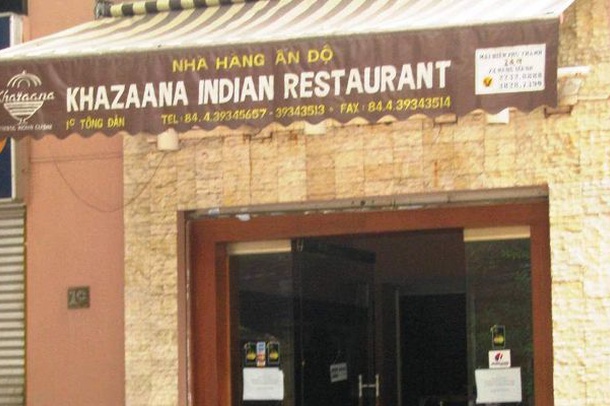 Established in year 1993, Khazaana is the first Indian restaurant in Hanoi and is among the oldest ones that have been preserving great reputation. Escaping from noisy social life, gourmets coming to Khazaana to enjoy melodious Indian songs and more than 180 dishes originated from Northern to Southern of this country.

Going through nearly 2 decades having strong attachment to both gourmets in Hanoi and foreigners to this city, Khazaana is still being a favorite gastronomical destination. With its total area of more than 500 square meters well decorated with lamb, chandeliers and antique jars and pictures of Indian style and a small water fall in its main dining room, the ambiance here resemble an authentic India right inside the heart of Hanoi.

There would be no other word than “special” to describe the foods of Khazaana with delicious dishes like Jheenga Kohliwada which is fried shrimp in batter dipped special ingredients; Pakeezah, BBQ kebabs dishes, curry dishes and vegetarian dishes.

Menu to be updated! 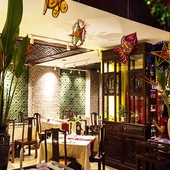 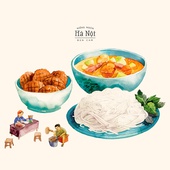 A Taste of Hanoi 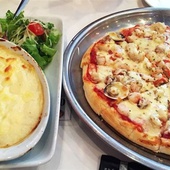