Last March, the UK newspaper Daily Mail suggested a number of well-known destinations that deserve to be the new wonders of the world. Proudly, Golden Bridge - a new iconic image of the dynamic Danang City - was featured on the list as "Palm of Giants". 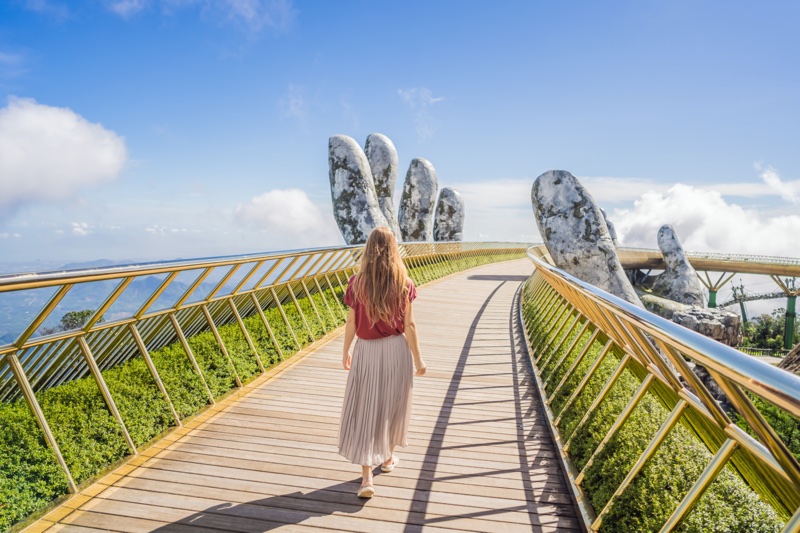 A Young woman tourist walking on the Golden Bridge at the top of the Ba Na Hills, Vietnam

According to the Daily Mail, the world's wonders like the Taj Mahal, the Acropolis, Angkor Wat, and Machu Picchu - which have been recognized as sites of historical, cultural and artistic value - are deeply rooted in each person's subconscious, however, as the demand for new journeys unconsciously increases, it's time for everyone to come up with a list of fresh world wonders.

Consequently, a survey conducted by Daily Mail among the millennials - who grew up with the development of information technology - chose the brightest candidates for the world's new wonder position based on criteria such as instant impact, wow factor, and awesomeness.

Accordingly, Danang's Golden Bridge is first on the list with descriptions such as “a giant's hands”, “gently supporting the 490 ft path for pedestrians”, “overlooks the coastal resort of Danang”, or “more than 20,000 posts on Instagram at #goldenbridgevietnam”.

This is not the first time Vietnam's Golden Bridge showed its appearance in the foreign press. Previously, it also entered Time's top 100 destinations, Love Exploring's International Masterpiece List or described as something from “Lord of the Ring'' by Bored Panda.

Besides Golden Bridge, other names featured in the list of Daily Mail are Bosco Verticale (Italy), Gardens by the Bay (Singapore), Dubai Frame (The UAE), the Matrimandir (India), Museo Soumaya (Mexico), the soon-to-be-open Underwater Sculpture Park off Miami Beach (the US), Kalbarri Skywalk (Australia), and Jungle Swings (Indonesia). 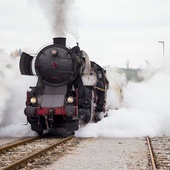 Recently, the Vietnamese Ministry of Transport has approved a project of using steam-locomotive trains on the Hue – Da Nang Railway, a part of the Hanoi-Ho Chi Minh route, for tourism purposes. 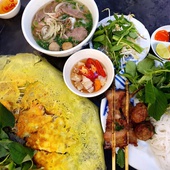 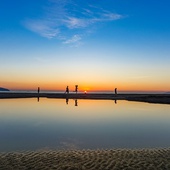 From 0:00 on June 9, the People’s Committee of Da Nang city officially resumed a number of services and activities under the specific rules in order to ensure the Covid-19 prevention.