Vietnam is one of the countries that consume the highest amount of beer in the world. Since the country people got introduced to this alcoholic beverage in 1900s,  beer drinking has become a culture.

In a tropical country like Vietnam where it is constantly hot and humid year round, beer is wildly popular for its taste and coolness, which can immediately freeze the heat and thirst. There are a number of famous beer producers in Vietnam, but the most popular are Hanoi Beer, Saigon Beer and Huda Beer. Hanoi Beer was the pioneer in beer production and famous in the North of Vietnam from the previous century. The product range of this producers vary, from traditional one such as draught beer (bia hoi) to modern one like beer bottles or cans. Price for bottles and cans of Hanoi Beer varies for 6,000 to 15,000 (28 to 75 US cents) and for a 50l keg of draught beer, it is around 350,000 VND ($17.5). In the Middle and South of Vietnam, people more prefer Huda (Hue Beer) and Saigon beer, but these producers only provide beer bottle and cans with a similar price to Hanoi Beer. 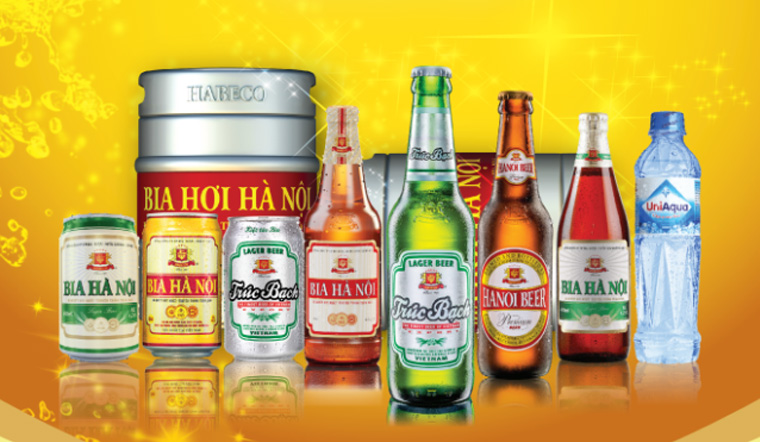 In Vietnam, one can jokingly say that the next top visited place of a man, besides his mother's or wife's kitchen, is bia hoi restaurants along the side walk or at every street corner. These places are always crowded in the early evening when people finish their working day. At these street eats, roundly dozens of people enjoy the cool beer on hand, cheering each other and chatting about their day over a plate of roasted or steamed peanut with shell. 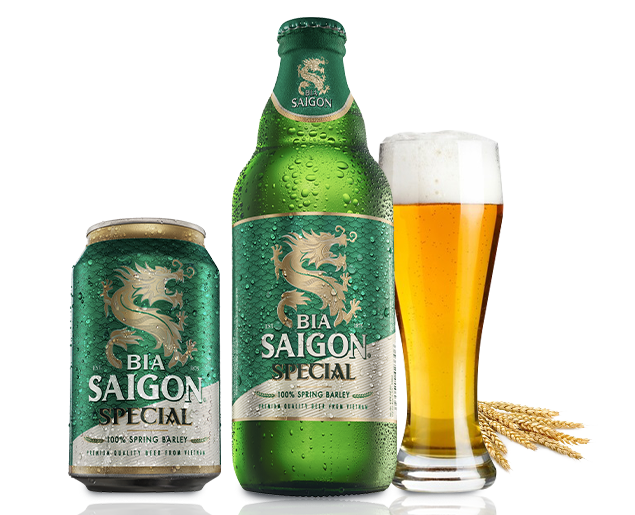 Some famous places for beer, besides those around the Old Quarter in Hanoi or Pham Ngu Lao area in Ho Chi Minh City are Lan Chin and Hai Xom Restaurant chain in Hanoi or sidewalk restaurants along Cay Tram street in Ho Chi Minh city. It might be fun to join in with the local but beware that waiters at these restaurants do not know English to communicate with foreigners. They will know if you want a beer, nevertheless.

In recent years, many more formal restaurants have been built to serve the high and middle class customers with more beer options. They mostly offer customers diverse kinds of beer bottles and cans, along with fresh beer, draught beer in small keg (2l) and imported beer from countries such as Germany, Czech or Australia. These places are cleaner than the sidewalk ones, but the price is often 15 -20% higher. Plus, you will hear much less noise and cheers than the street ones. If you prefer a quiet atmosphere or crave for some good oldies from your home country, here are some recommendation: in Hanoi - Czechoslovakia Beer on Lang Ha Street or Red Beer on Ma May Street; and in Ho Chi Minh City - Germany Beer on Ton Duc Thang Street or Lan Anh Beer on Cach Mang Thang Tam Street. 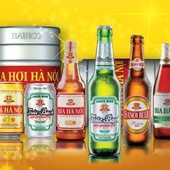 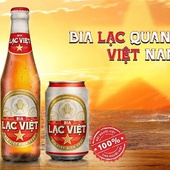 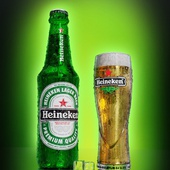