Tran Temple in Nam Dinh is a famous destination, where kings of the Tran Dynasty and their mandarins are worshiped.

The Complex has three main buildings, comprised of the Thien Truong Temple (Up Temple), Trung Hoa Temple (Center Temple), and Co Trach Temple (Down Temple).  Thien Truong Temple was established from the base of Trung Quang Palace in which the former King lived and worked. 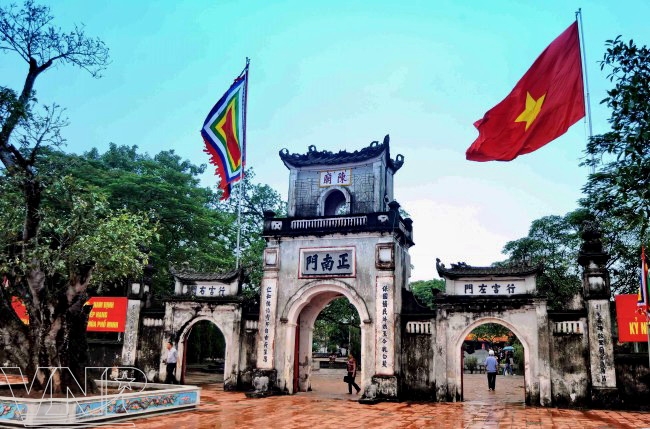 The first aisle of the temple has the altars and plaques of the Tran Dynasty’s mandarins. The other two aisles in the back are devoted to worshipping the Tran Kings and their ancestors, and the altars of their queens are located at the sides of the interior. Co Trach Temple is devoted to Tran Quoc Tuan, one of the most famous generals in the history of Vietnam, who had three epic victories for the Tran Dynasty against Mongol invaders. His family and most reliable assistant are memorialized, along with many other mandarins such as Truong Han Sieu and Pham Thien Nhan.  Trung Hoa Temple is a new building built in 2000 by the local authorities. This temple is used to worship all fourteen Kings of the Tran Dynasty along with their most respected mandarins. 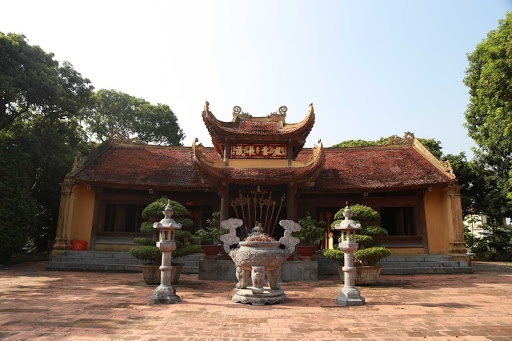 If you visit here on January 15th (lunar calendar) don’t miss the Tran Temple Festival, which celebrates the Tran Dynasty and its famous resistance against three Mongol invasions. This event is also a chance for people to pray for good fortune in their lives, and especially in business. 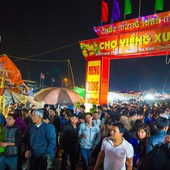 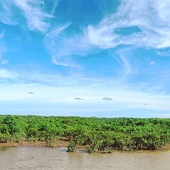 Not only famous for spectacular religious architecture, Nam Dinh is a special destination for nature lovers with Xuan Thuy National Park, one of the country's biggest natural homes for hundreds of fauna species, especially birds. 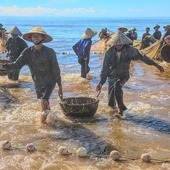 Thing Long is a new beach in Hai Hau, Nam Dinh that has only recently become popular.