If you are interested in learning about local craftsmanship and traditional culture of Hoi An, do not miss Kim Bong Village.

Since the 16th century, the village which originated in the north of Vietnam, has had its artisans work on furniture and houses across the country, from prominent buildings in Hanoi to Hue citadel and royal tombs or most of the architectural projects in Hoi An’s heyday. The style of Kim Bong Carpentry is said to be the excellent combination of Cham kingdom, China, Japanese... and of course the talented hands of Vietnamese craftmen.

Photo: @besthuecitytourFor many years, Kim Bong village has developed vigorously and formed 3 groups of artisans: ancient architectural construction, civil wooden furniture and shipbuilding. Whichever the group they are in, Kim Bong's craftsmen still keep their traditional manner of starting out as apprentices and earning the rank of master through years of hard work.

Today, the tour to Kim Bong Carpentry Village is often a half-day bicycle, which allows visitors to see the artisans working with their skillful hands on the crafts. Kim Bong’s common products such as furniture, religious statues and finely crafted wooden doors can be found and bought on souvenirs shops. They range from the few-dollar coasters or knick-knacks to large religious statues of thousands of dollars. Lots of artisans have shifted to the work of recovering historical monuments or relics, especially old houses in Hoi An. 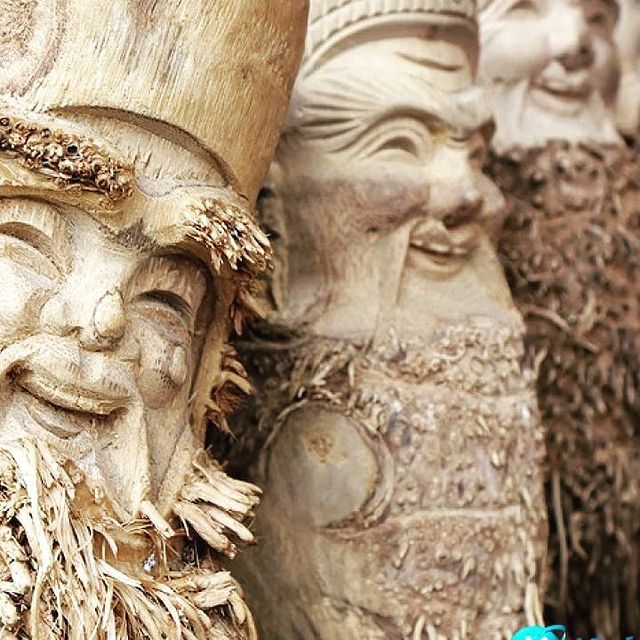 Photo: @HacotourWalking down the village, tourists will see two parallel streets with low open-fronted buildings. Some of them are the artisans’ working places. The most famous shop is that of Mr. Huynh Ri, where visitors may also have the chance to watch the shipbuilding area where wooden fishing vessels are built using traditional techniques. 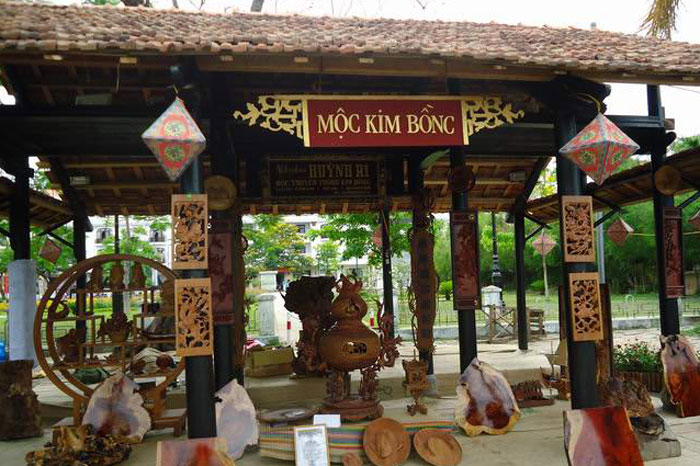 A boat trip from the Old Town of Hoi An (which can be found at Bach Dang Street) is a common way for tourists to come to Kim Bong Village. As well, the place can also serve as a stopover from a trip to the My Son Holy Land. There’s no entrance fee to the village.