Tran Temple Festival, one of the biggest yearly spring festivals in northern Vietnam, will be canceled due to the Covid-19 Coronavirus outbreak. Annually held in Tran Temple, Nam Dinh Province from 11th to 16th of the first lunar month, Tran Temple Festival attracts thousands of visitors. The festival aims to commemorate Kings of the Tran Dynasty with sacred rituals and additional events such as martial art performances and traditional singing. This is also an opportunity for local people in the North to attend and wish for good fortune at the beginning of the Lunar New Year. 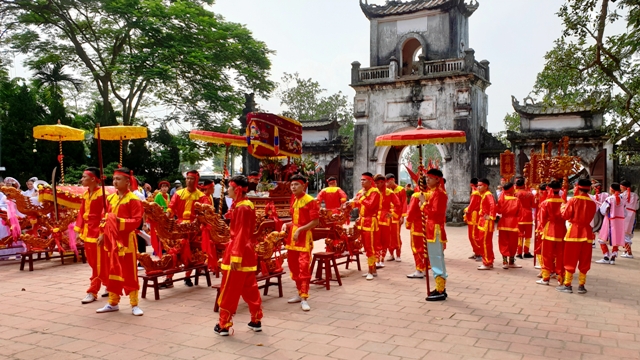 This is the first time for the Vieng Market Festival and the second time Tran Temple Festival to be cancelled. The annulment of those festivals is a prompt decision of the local authority in an effort to restrict public crowds and the widespread possibility of the disease. 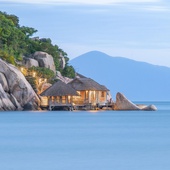 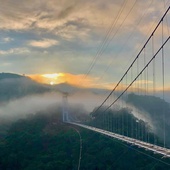 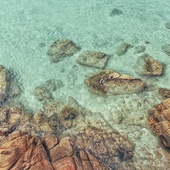