In the Food & Drink corner, the world renowned media outlet CNN has recently introduced Top 20 of the world's best soups. Honorably, Vietnam's popular pho bo (noodle with beef) is nominated on this list with enormous compliments for the dish. 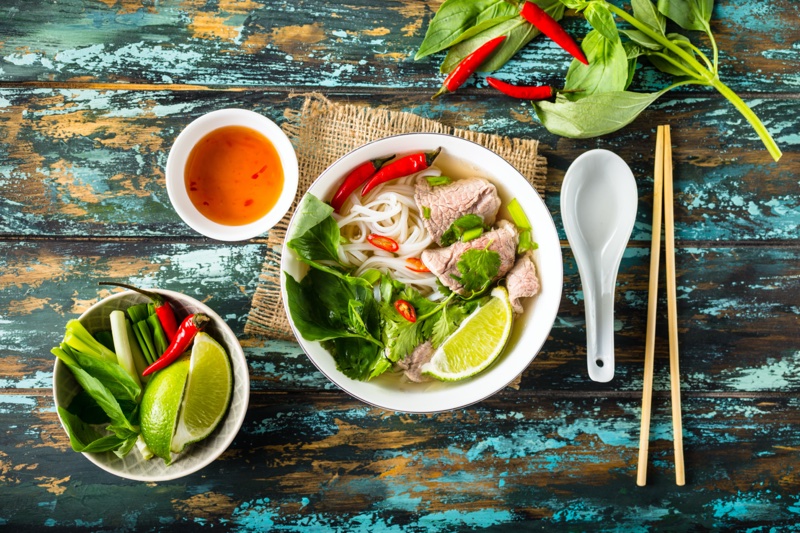 According to CNN, pho's wonderful aroma is thanks to the broth that was simmered for hours with ingredients such as cinnamon, anise and other unique spices.

Citing author Andrea Nguyen's saying in the book "The Pho Cookbook", the article claimed that this soup dish is still relatively new even though it is among Vietnam's most recognized export cuisines. Besides, while lots of today's restaurants have served pho with a wide range of flavors, beef is still the most original.

According to CNN, pho bo is Vietnam's most beloved version with various options for diners such as raw beef, cooked beef, a mixture of raw and cooked beef, beef brisket and tendon. 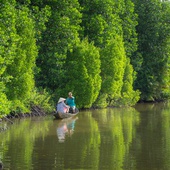 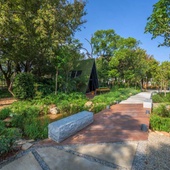 Vietnam’s central province of Quang Binh officially becomes the host of International Flower Festival 2023, as announced by the Provincial Department of Tourism. 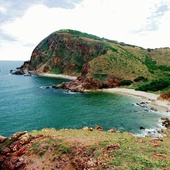 The brand-new sites are expected to lure more visitors and adventurers to flock to the south-central coastal province of Binh Thuan.