Phu Quoc Weather At A Glance

The location of Phu Quoc in the Gulf of Thailand enables it to be embraced by the ocean and to have a temperate weather. The climate of this Emerald Island is monsoonal and sub-equatorial tropical with two distinct seasons: the dry season from November to May and the rainy season from June to October. During the dry season, Phu Quoc Island is affected by the northeast seasonal wind which has an average speed of 3.2m/s. Sometimes, it can even reach the speed from 20 to 24m/s. 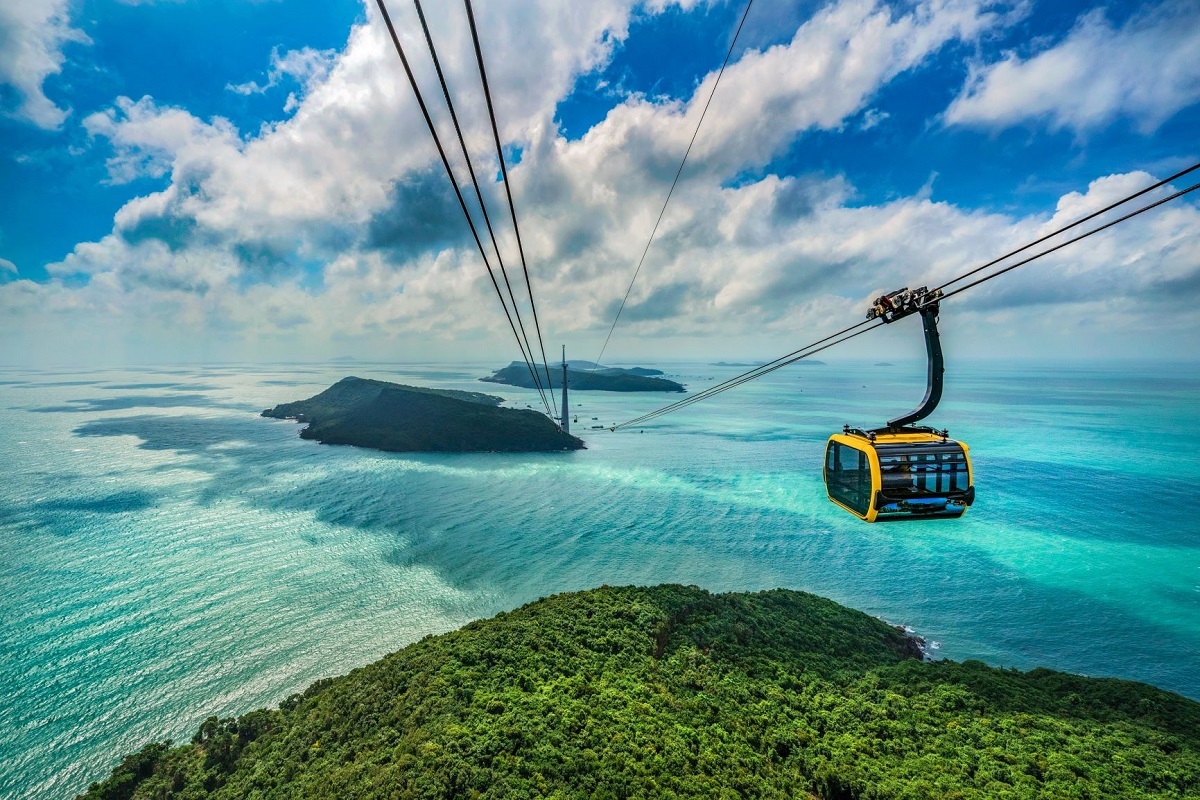 The average humidity level is about 78%. On the other hand, during the rainy season,Phu Quoc Island experiences west-southwest seasonal windwhich has an average speed of 4.5 m/s.

The humidity level is also higher at that time: from 85% to 90%. The average annual temperature is about 27degrees Celsius while the highest temperature ever recorded is 35 degrees Celsius in April and May, the two hottest months of the year in Phu Quoc. The precipitation is pretty high: 414mm/ month which leads to an average annual rainfall of 2879mm. In the northern mountains, a precipitation of 4000m has been recorded recently. Sometimes, the rain can last for 20 consecutive days.

With all being said, the best time to visit Phu Quoc is from October to April the following year - the temperature is moderate with very little rain, making a perfect setting for any trip to the island. 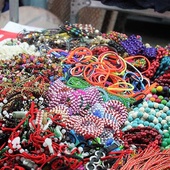 6 Best Places To Do Your Shopping In Phu Quoc

Not the best shopping paradise you can find in Southeast Asia, Phu Quoc still has plenty for you to discover. Skip the world famous chain and help yourself with some unique, sometimes bizarre local specialty instead.