The airport serves a huge number of around 10 million passengers both domestically and internationally (mostly Russians) to Khanh Hoa Province and neighboring regions in South Central Vietnam. 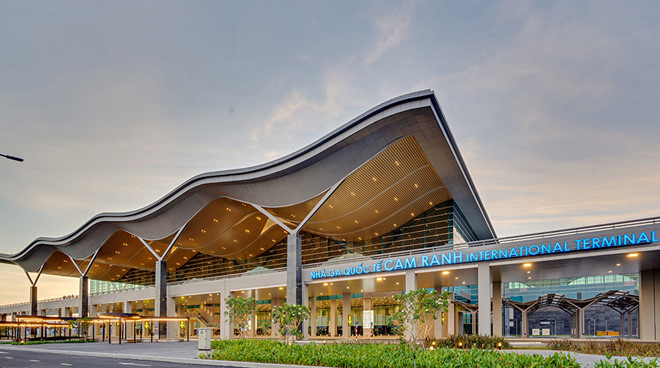 On the other hand, the international terminal provides flights to many countries over the world, especially Russia. Popular international airline brands are Korean Air, Bangkok Airways, Vladivostok Airlines, and Nordwind Airlines. However, most of those flight routes currently have been closed temporarily.

Like most other provincial airports in Vietnam, Nha Trang airport is small and easy to navigate. Its first floor is filled with ticket booth, money exchange stall, mall cafeterias and souvenir shops. The second floor has departure and arrival halls, where passengers' waiting hall are located. The food option is rather limited at this airport, therefore it is recommended that you have your main meals before leaving the city. 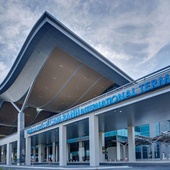 Getting To Nha Trang - Air, Road and Train

Nha Trang is easily accessible from both Hanoi and Ho Chi Minh City. 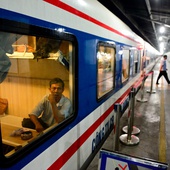 Getting to Nha Trang by Train

Although not the most popular, train travel to Nha Trang is a unique way to experience both the coastal city and the changing landscape of Vietnam from north to south (or vice versa).