85 km away from Ho Chi Minh City and connected to surrounding areas via Rach Mieu Bridge, Ben Tre is one of the most popular Mekong Delta provinces among foreign visitors. The province is renowned for its coconuts plants and related products, and dubbed the Coconut Land by the Vietnamese. 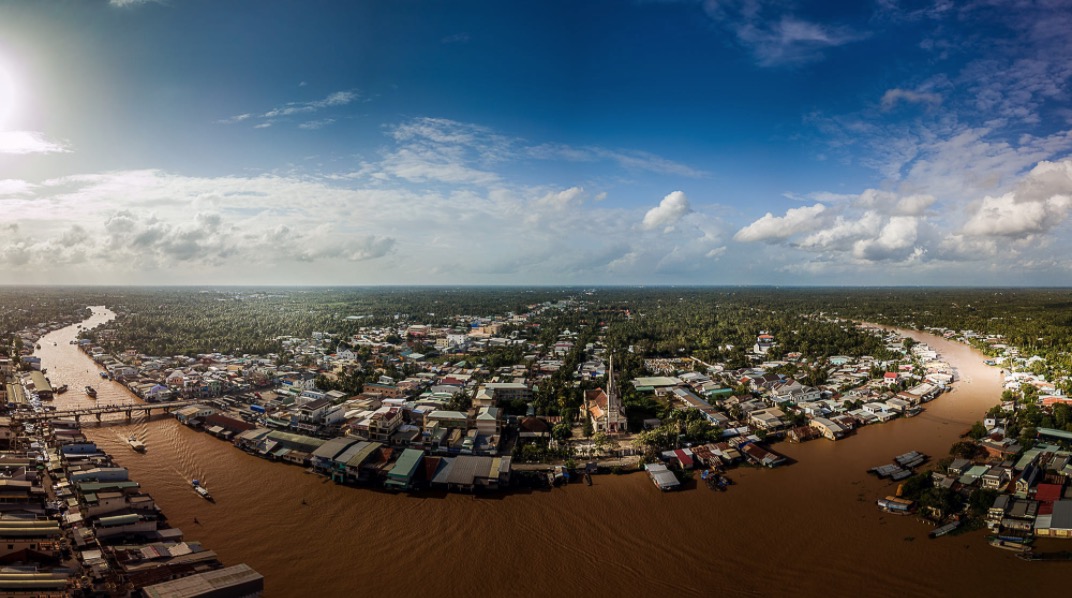 Beside this symbolic fruit, Ben Tre is also known as a grand orchard for other tropical fruits such as rambutan, mangosteen and many more, rendering it one of the most productive fruit plants in the country beside Dong Nai Province.

Historically, Ben Tre is the venue for the famous Dong Khoi revolution, the birthplace and commemoration address to Scholar Nguyen Dinh Chieu, the blind but celebrated intellectual and well known resistant to the French colonization of Vietnam. The remnants of the heroic movements are preserved and passed down onto the next generations to demonstrate to the world the plausible anti-war attitudes of the locals. 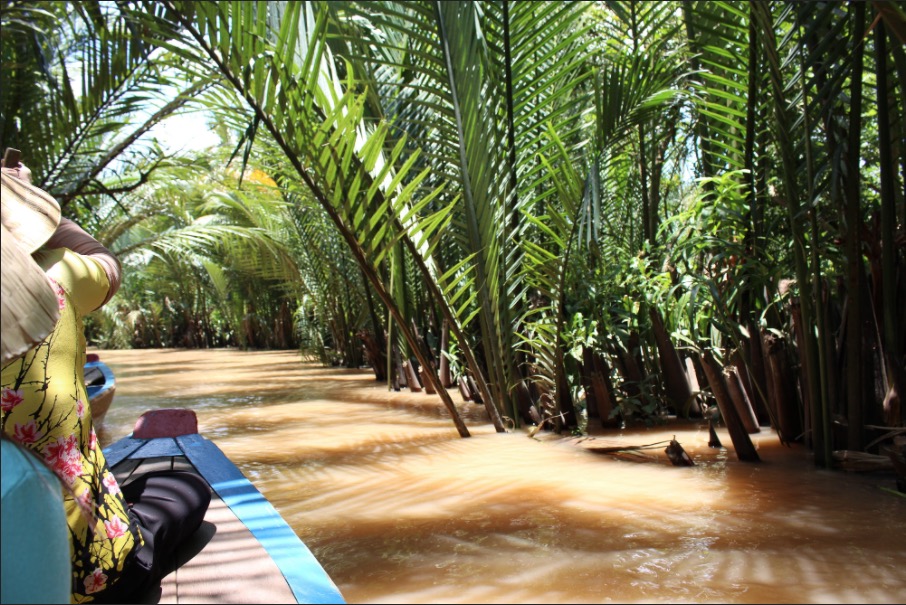 Because it is a place famous for coconut growing, the cuisine in Ben Tre is based largely on coconut for the main ingredient, which captures the heart of people all the world over.

Learn more about the province with our Ben Tre Destination Guide. 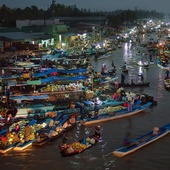 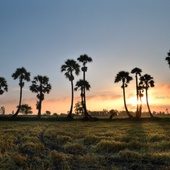 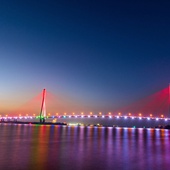 The only city to be administered by the country, Can Tho City is pretty much the urban face of the Mekong Delta Region.