Ban Phu Fortress Festival is an annual event held to remind the younger generations of the legacy of General Hoang Cong Chat, his assistants - general Ngai, general Khanh, and his army in the past. According to the local tales, General Hoang Cong Chat led his courageous army to protect Muong Then – Dien Bien against the Phe Army, a powerful and cruel army at that time. 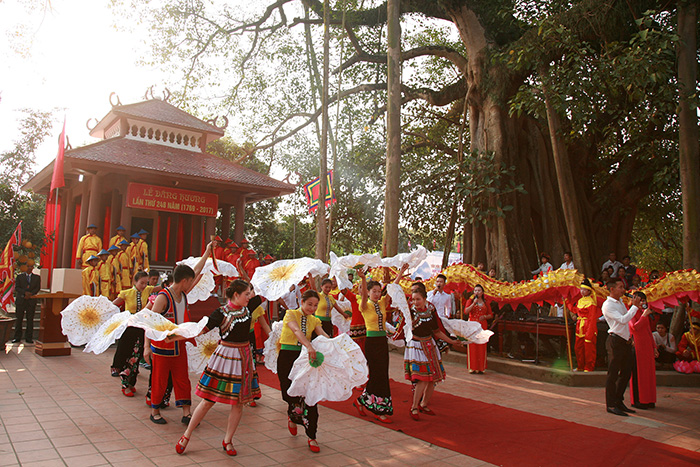 The festival is organized on the 24th and 25th day of the 2nd month of a lunar year in Ban Phu villages. Similar to other traditional festivals, it has a main ceremony and many supplemental activities such as traditional dance performances, traditional games, and contests, etc. 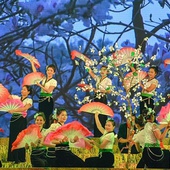 The 2nd month of a lunar year is always the time when the weather smiles at people in Dien Bien. 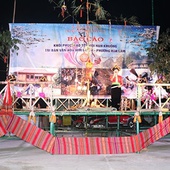 Han Khuong Festival is a cultural and traditional event of Thai ethnic group in Dien Bien. 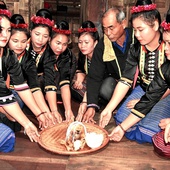 In the 3rd month of every lunar year, all villages of the Cong ethnic group become so colorful and busy.