Getting To Danang - Air, Road and Train

At the middle point of Vietnam, Da Nang is well served by various means of transportation.

Daily flights come in and out of Danang International Airport and connect the city with Hanoi, Ho Chi Minh City, Nha Trang and Da Lat. One way flight costs between $60 and $90 depending on the destinations and how well in advance you book your ticket.

There are frequent bus every half hour or so between Da Nang, Hue and Hoi An. You can either head to the bus terminal to purchase your local bus ticket, or contact one of the travel agencies in Bach Dang Street. Check out bus guide.

Danang is an important stop for both North-bound and South-bound train. The train trip is lengthy to both Ha Noi and Ho Chi Minh City, but many train cars are equipped with soft sleeper and air-conditioner. The ride across Hai Van Pass is an extremely photogenic one so make sure you are close to the window. 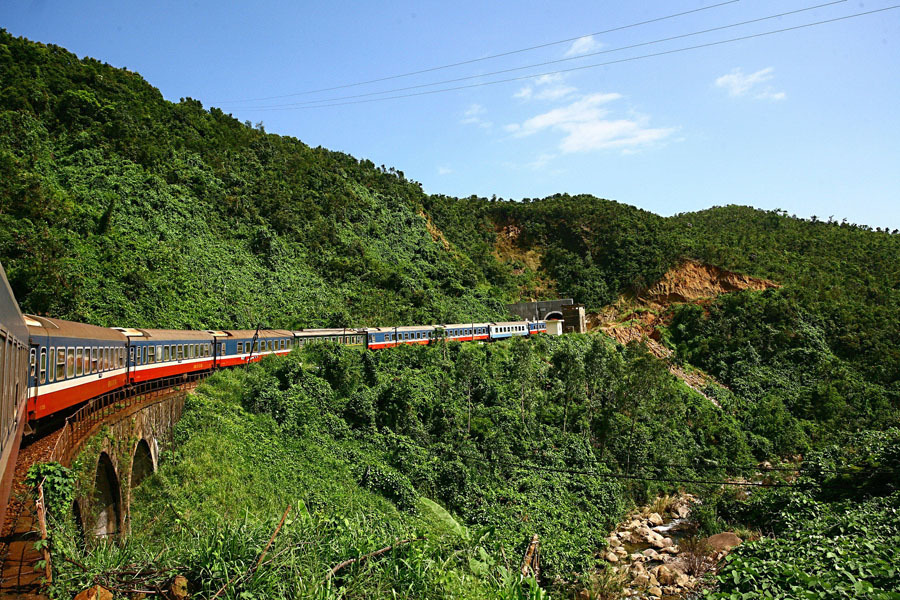 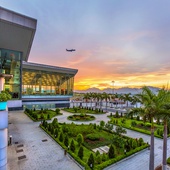 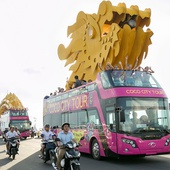 Getting Around Danang - GrabCar, Taxi, Bike And More

It is fairly easy to navigate the city of Da Nang.

Getting To Danang By Train

Danang is easily reached by train from other major destinations in Vietnam.