Dong Da Festival in Binh Dinh is Vitnam’s biggest event to honor the memory of Emperor Quang Trung and other leaders of the Tay Son Uprising.  It is especially in honor of their victory against the Thanh Dynasty at Dong Da(Hanoi) in 1789. The festival is officially held on the 5th of January (lunar calendar), but often starts one day before with traditional rites. The festival attracts a huge number of participants from Binh Dinh and other nearby regions, as well as officials and guests of the government, so that it has become a national festival with considerable investment from the authorities. 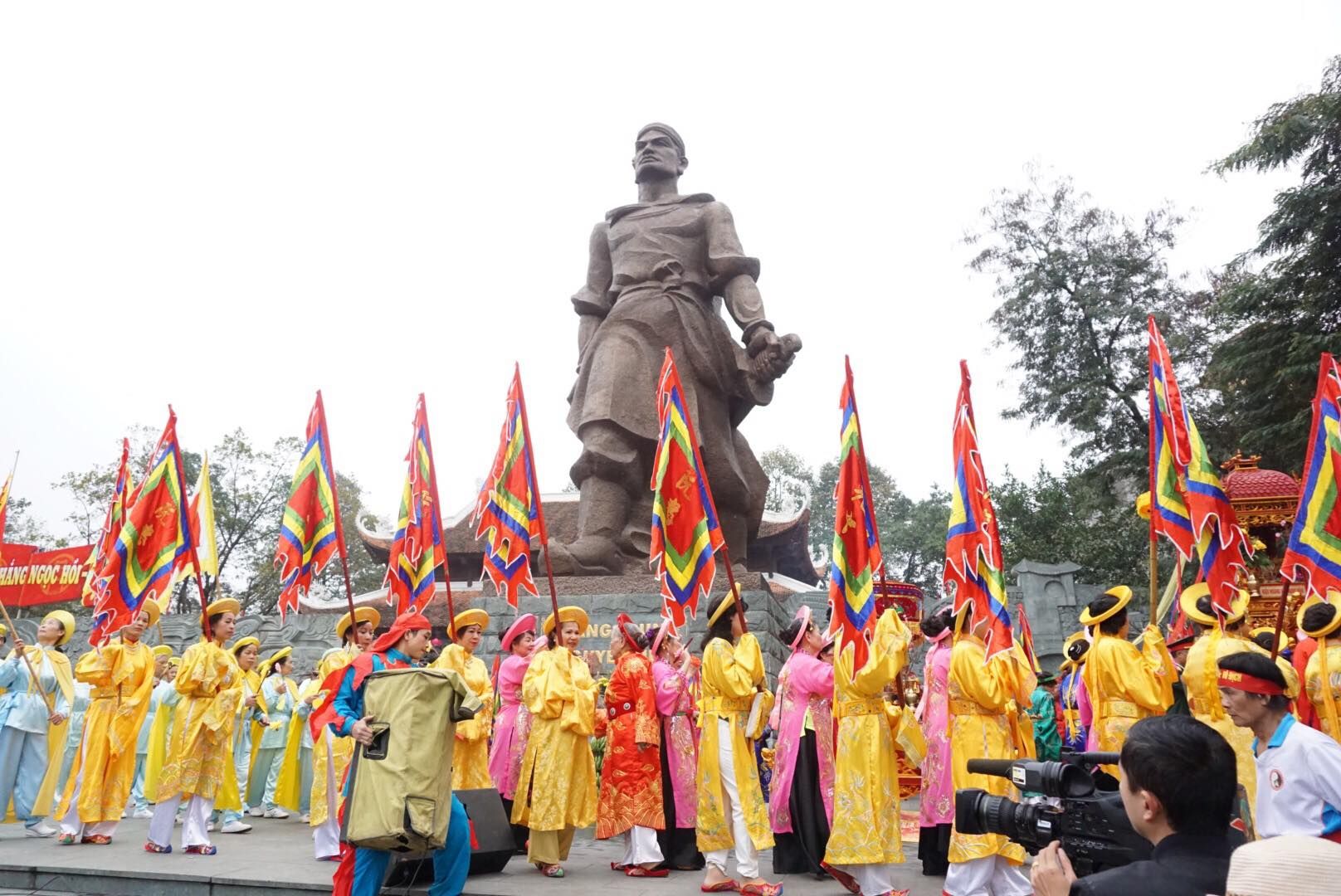 The program of this festival normally has the same 4 main events every year. The first section is the speech that recalls the history of Tay Son – Binh Dinh and Emperior Quang Trung as well as the resistance against Thanh Dynasty in the 18th century. After that is the material art performance with the participation of famous masters in the traditional martial arts of Binh Dinh. The third part is the fighting music show of Tay Son, which is performed by skillful players – masters with a high level of both martial arts and drum playing.  The final section of the festival is the performance that describes the battle in Dong Da between the Tay Son army and Thanh army. This performance is prepared carefully with spectacularly detailed costumes, flags and presidios, so that the audiences can feel the true atmosphere of the battle, and remember the epic history of the nation. 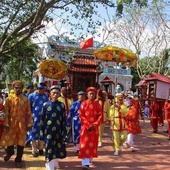 This is one of the oldest and biggest festivals in Binh Dinh, at 400 years old.