Vietnamese cuisine has long been known as among the most abundant and delicious cuisines in the world. Aside from a huge number of traditional dishes, Vietnamese snacks also hold a great attraction of locals and tourists. Check out three snacks named in the world's best lists.

Locally known as "banh cam" for its visual resemblance to an orange, Vietnamese sesame balls originate from the south. However, it becomes a favorite dessert in many regions of Vietnam. This deep-fried glutinous rice ball has recently been shortlisted among the world's 30 best fried foods by the CNN channel. "Banh cam" is made from tender glutinous rice flour and mung bean paste filling inside. It is then rolled with sesame and fried deeply in the oil. 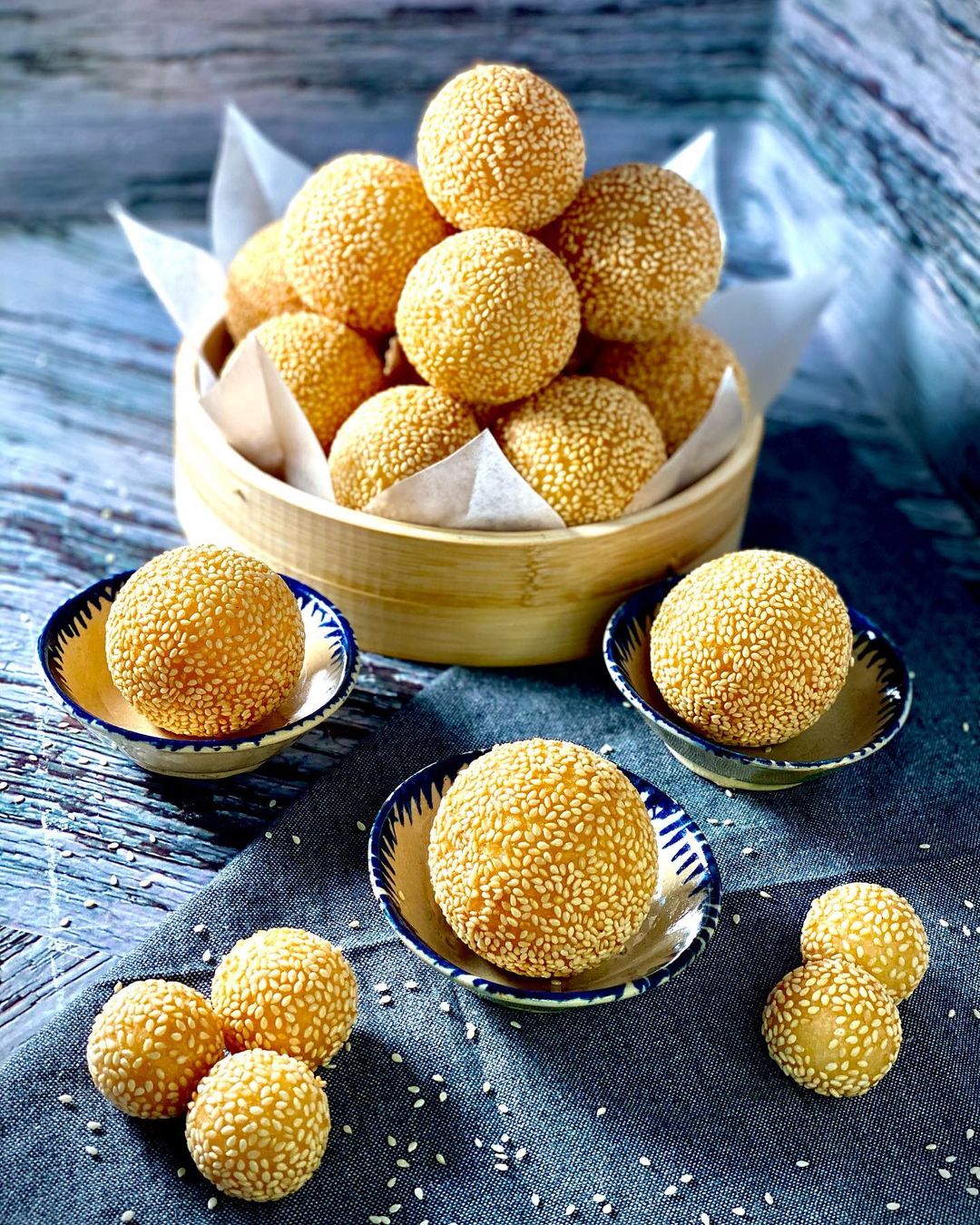 Vietnam's popular "banh mi" has also been included in a list of the 23 best sandwiches in the world. This is also a signature dish of Vietnam with different variations across the nation.

A typical "banh mi" includes a lot of ingredients such as pickled vegetables, sliced cucumber, grilled meat, egg, and paste. All things are mixed to create a unique, mouth-watering flavor. Especially, "banh mi" Huynh Hoa in Saigon is among the most expensive and delicious ones which attract all visitors to try it once. 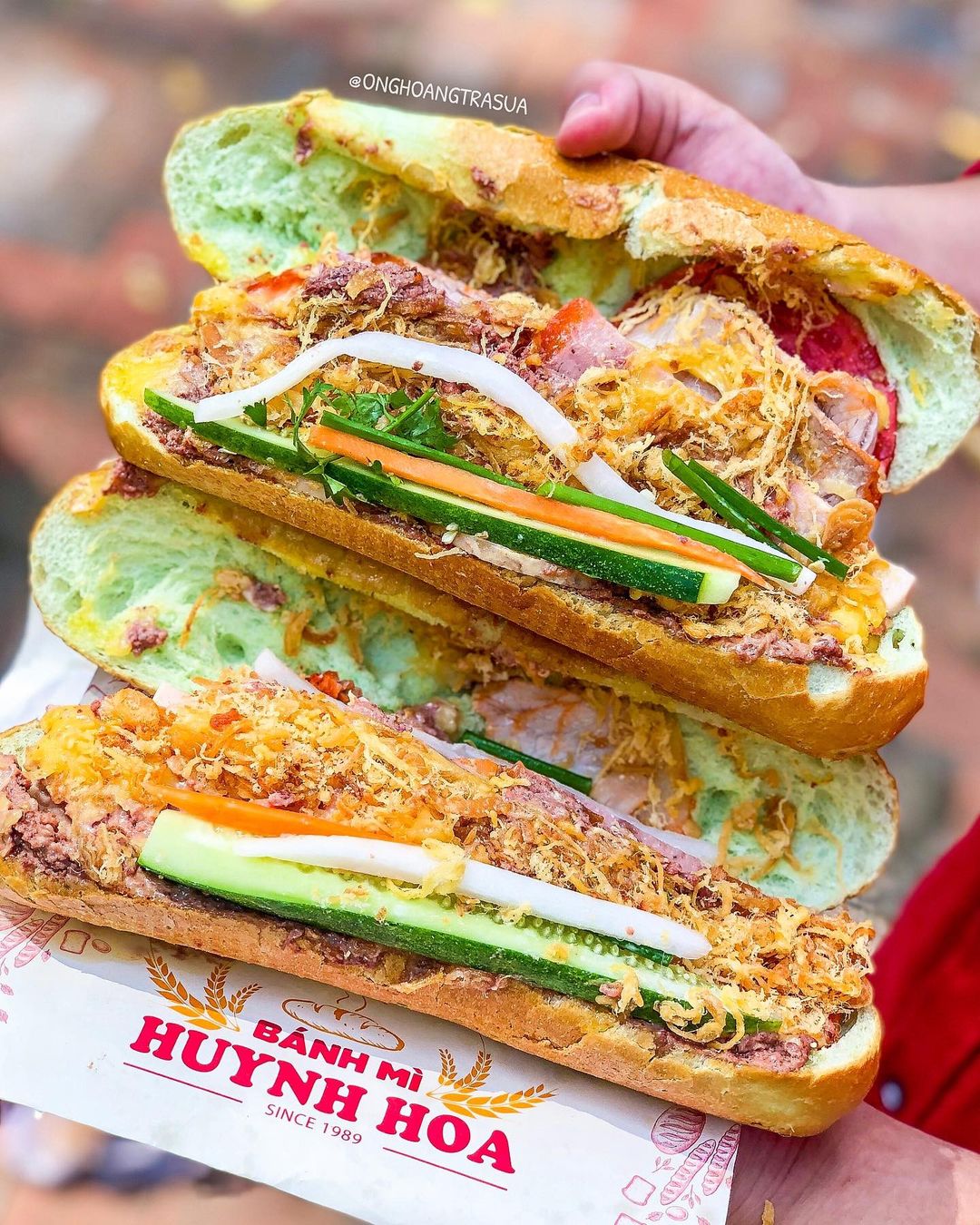 "Banh bot loc" (steamed topica cake with shrimp) is a specialty of the former imperial capital of Hue. It is included in the list of the world's tastiest dumplings. This small, transparent, and chewy dumpling is filled with pork and shrimp and wrapped in a small piece of banana leaf. It is usually served with sweet chili sauce. 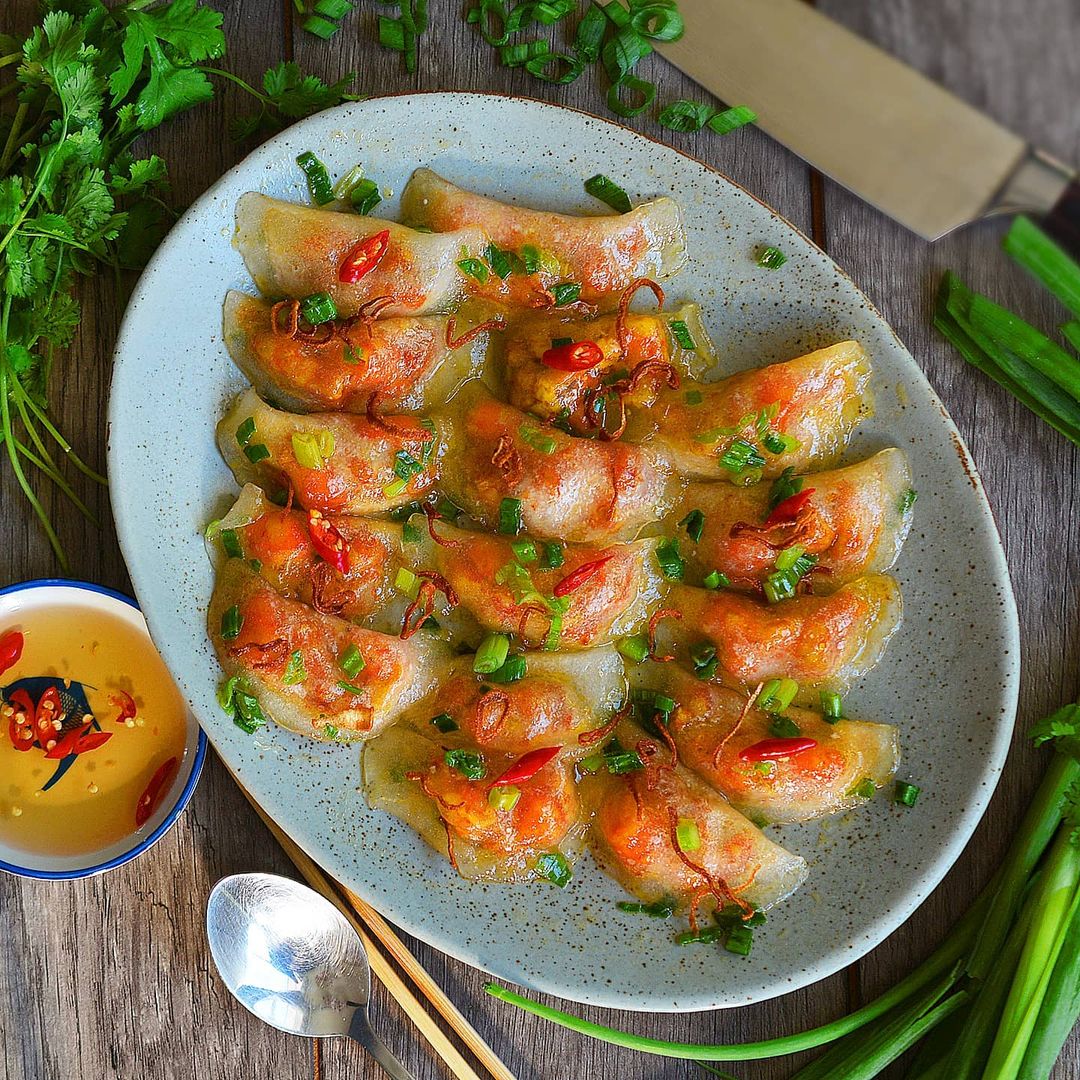 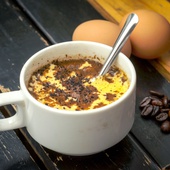