Set up in 1963, as a State-owned Commercial Bank, VCB is the most prestigious commercial bank for foreign trade in Vietnam and the first commercial bank in Vietnam to deal foreign currencies as well. In 2007, VCB transformed from a wholly state owned bank into a joint stock commercial bank as it is today, but the state still holds more than 50% of the total capital share. In 2007, VCB was ranked first in credit card services with 42% of the market share obtained by VCB, including international credit cards such as Visa, Master, American Express, JCB and Dinner Club and domestic debit cards, Connect 24 for example. 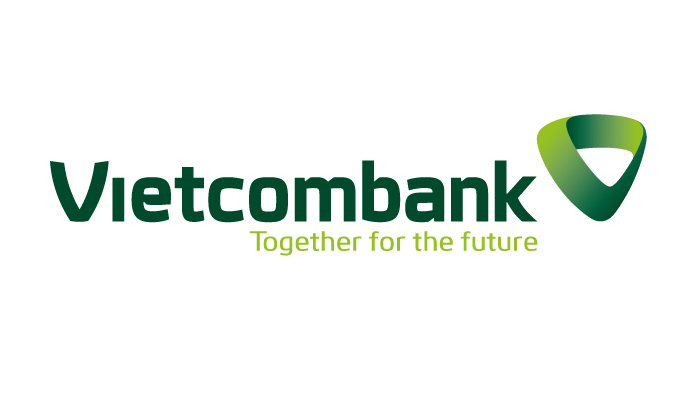 Transaction network of VCB is ranked the forth in Vietnam, but ATM network of VCB is the largest one; ATMs of VCB are available at very handy locations like hotels, airports, supermarkets and shopping malls. The fact that VCB has a dozen of branches gives VCB more advantages to reach well beyond the major urban centers, compared to other domestic banks and foreign banks. The long-established prestige and the understanding of local customs and habits are also favorable features of VCB. Experience in international payment services, export and export guarantee services, forex dealings and e-banking of VCB that cannot be denied accompanies with its abundant resources and investment could certainly foster the development of VCB in the future, especially when it is fully privatized. 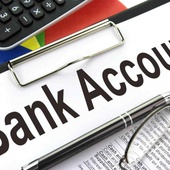 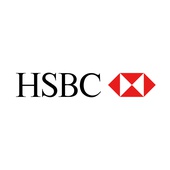