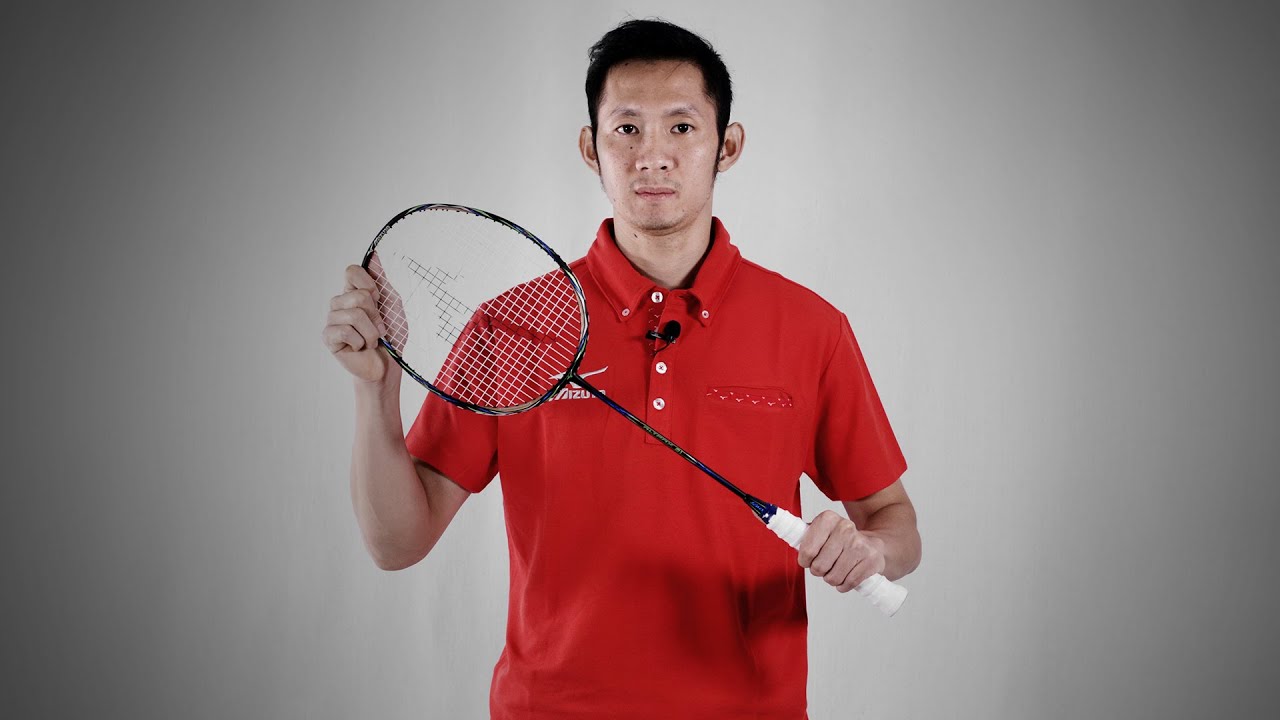 Badminton is a game of sunrise and sunset. Waking up early in the morning or leaving your house for a quick walk in late afternoon, you will soon realize what an omnipresent sport badminton is. As you wander through Hanoi’s parks such as Bach Thao, Thong Nhat, Hang Dau or even roads with wide pavements like Phan Dinh Phung or Hoang Dieu, you can easily spot people of all ages playing badminton. They usually start morning with a healthy badminton match with their friends in the fresh air of morning trees or give themselves some physical activities before dinner.

There are many pre-sketched badminton courts on the ground, and you would just need to prepare a net and a racket to enjoy the fun and cost-free sport. As a traveler enjoy playing badminton, you can just go to almost any parks in the city, befriend with some friendly young players and simply borrow a racket to play a match with your new friend. 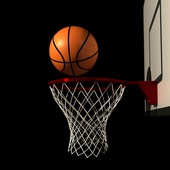 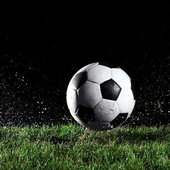