At the very heart of Dalat city lies Xuan Huong Lake. Once the home of many indigenous people of Langbian highland, this man-made lake is nowadays the most beautiful lake of Dalat, giving the city an invaluable gift of having a lake right in the center.

Xuan Huong Lake lies charmingly at the very heart of Dalat City, surrounded by Nguyen Thai Hoc, Ba Huyen Thanh Quan, Tran Quoc Toan, Le Dai Hanh and Yersin St. Used to be the site in which many indigenous people of Langbian highland inhabited, this man-made lake is nowadays the most beautiful lake of Dalat, giving the city an invaluable gift of having a lake right in the center. 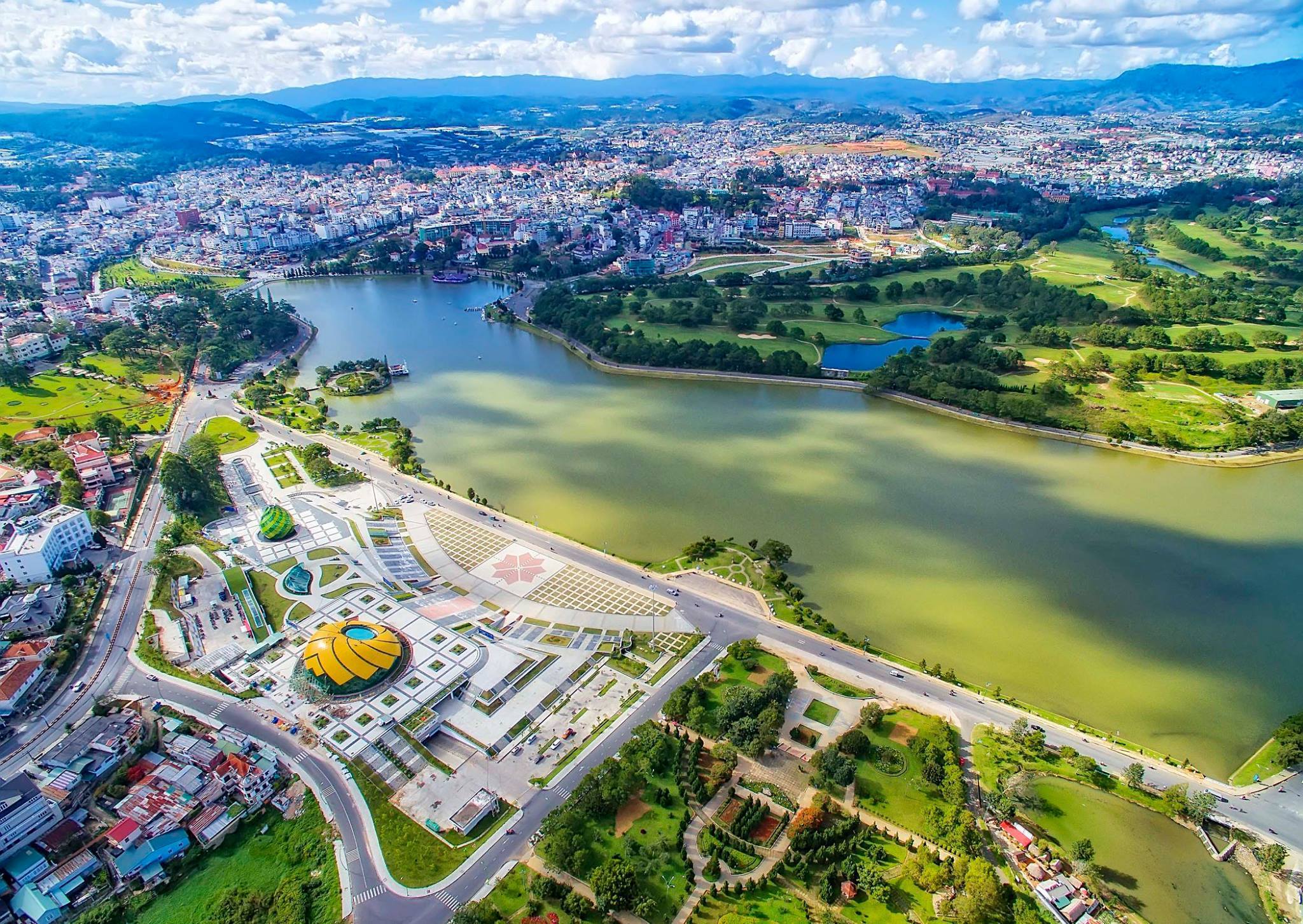 The history of Xuan Huong Lake distinguishes it as one of the most special lakes in Vietnam. In the past, there was no lake where we see Xuan Huong Lake today. In 1919 and 1923, two dams were formed on a branch of Cam Ly River to create two small lakes. Unfortunately, during a severe storm in 1932, both dams were destroyed. Between 1934 and 1935, a larger dam was built of boulders below the sites of the two previous dams to create one large lake. At that time, the French named it Grand Lac (large lake), but in 1953 it was renamed Xuan Huong Lake to express the people’s appreciation to the famous Vietnamese female poet in the 19th century who has the same name. The lake has gone through several constructions. There would be time when it's not full of water (very unlucky if you drop in the city by then, though) 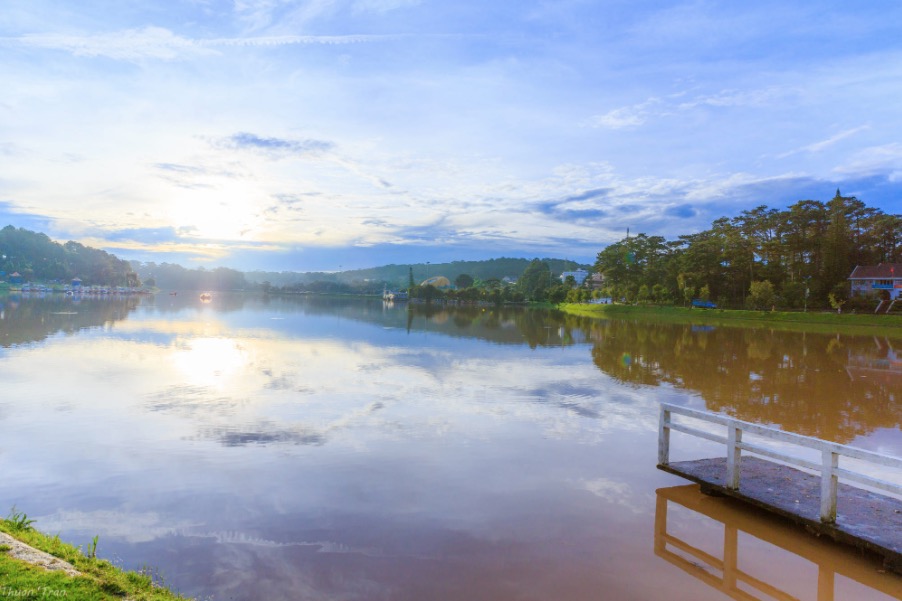 The crescent-moon-shaped lake covered an area of nearly 43 ha, stretching through several other attractions such as the Dalat Flower Park and Cu Hill. The surface of the lake is as smooth as a mirror reflecting the romantic scenery of Dalat with pine forests, meadows and gardens. Nowadays, visitors can not only enjoy strolling along the lakeside but also resting under the conifers, pedal-boating on the lake while admiring the spectacular architecture of Thuy Ta Pavilion. Try the elegant swan boat ride, it's the best way to discover the beauty of the lake. Having a cup of coffee overlooking the lake is another suggestion. As a major attraction of Dalat, the lake is a place for people from both inside and outside the city to meet, talk and fall in love. Thus, you don’t need to be on honeymoon to visit this wonderful place (even though honeymooners do it all the time), just come and let the beauty of Xuan Huong Lake inspire you. 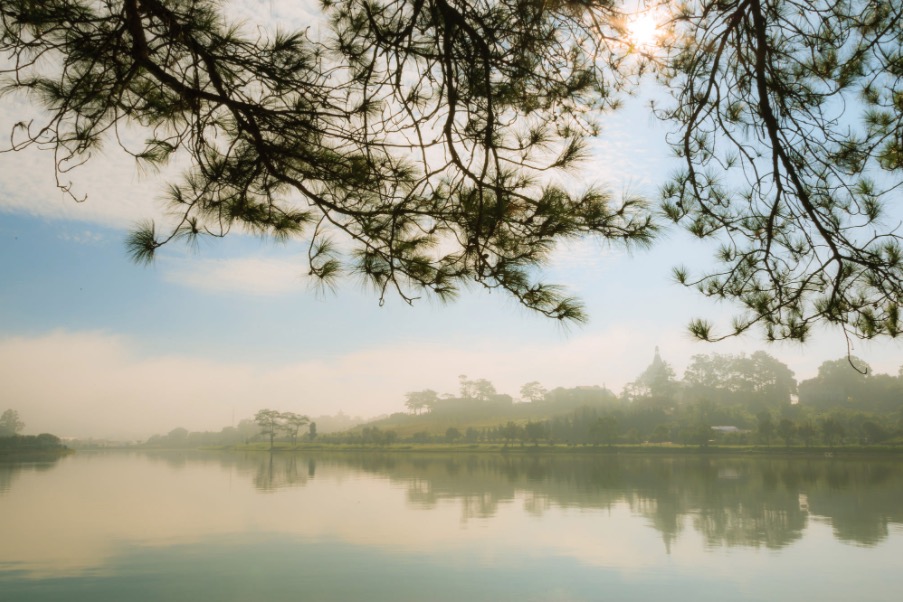 It's easy getting there on foot if you stay in the surrounding area. It's also recommended to rent a tandem bike (about VND 20,000/h) to wander around the lake.