Once coming to “the city of thousands flowers” – Dalat - in Vietnam Central Highlands, it would be a huge mistake for tourists to skip its collection of flower gardens. The best time to see the vast charming attractiveness of this Dalat “speciality” is in winter season, especially in December and January when the Flower Festival is held.

Once coming to “the city of thousands flowers” – Dalat - in Vietnam Central Highlands, it would be a huge mistake for tourists to skip its collection of flower gardens. The best time to see the vast charming attractiveness of this Dalat “speciality” is in winter season, especially in December and January when the Flower Festival is held. 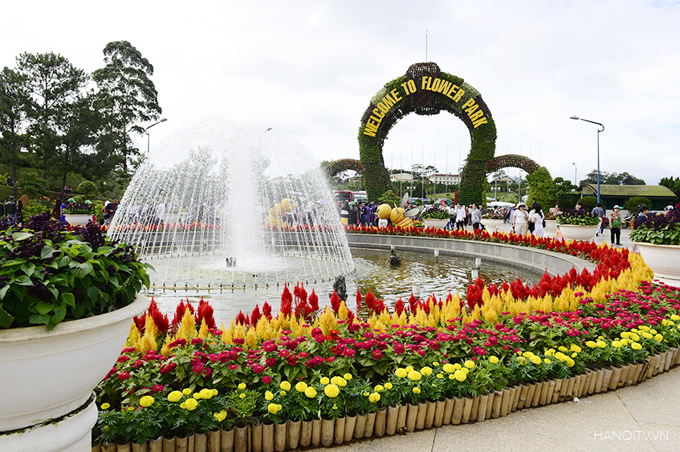 Being the top must-see in Dalat, this 7000 m² park is located at the end of Xuan Huong Lake, close to the romantic Cu Hill, just about 2km from the city centre. This used-to-be Bich Cau Flower Garden has been renovated and renamed to a flower garden of the city, where visitors can enjoy the biggest selection of flowers in Dalat. It’s also an appealing attraction on the occasion of annual Flower Festival, with hundreds kinds of species such as: ortensiaes, mimosas, roses, as well as other imported kinds like daffodils or lilies. Especially, this natural museum houses a garden of orchids and a garden of thousands cactus from Africa. 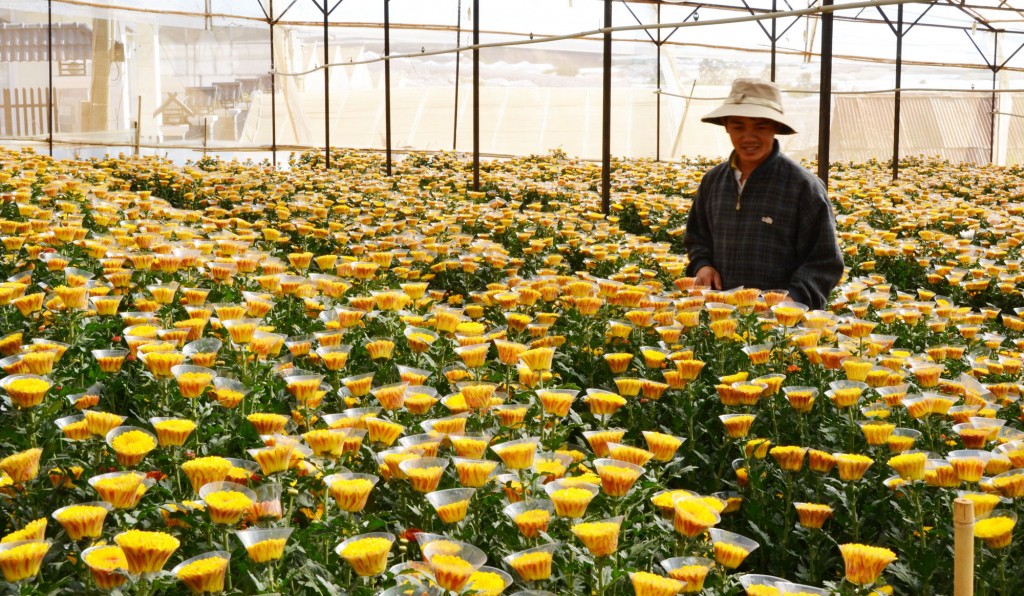 This site is about 5km from the centre, on the way to Langbiang Mountain and Suoi Vang Lake. Besides traditional kinds like rose, lily, chrysanthemum, this 7-ha-farm is famous for the dominance of eustomas. This kind of flower has made the name of Langbiang Farm all over the country.

After a walk through 20 greenhouses stretching from the slope to the foot, which is enough to fascinate, as well as to tire visitors’ foot, it would be so relaxing to visit the large flower exhibition room and listen to music. 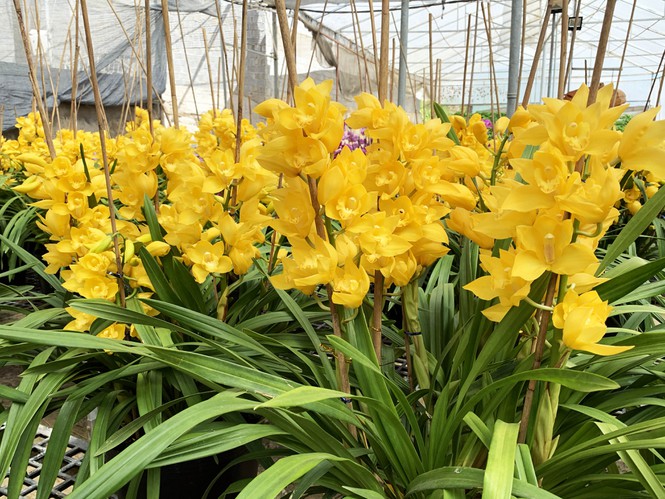 Anh Quynh Orchid Farm’s famous for its cultivation of orchid, especially cymbidiums. Mr. Quynh, owner of the farm has successfully applied the technique of growing orchid on husk, which helps solve the problem of natural substrates. He’s also known as a pioneer in planting new species of flowers in Dalat.

Similar to Anh Quynh Farm, this farm focuses on cymbidiums. However, Lam Sinh Farm of Mr. Che Quang De is even bigger, that’s why its owner is titled as the “King of Cymbidiums” in Vietnam with more than 20,000 orchid pots. It was his great dream with cymbidiums – “the queen of flowers”, that motivated him to moved 20km from the city centre, to reclaim 22 ha land. Today, people visiting this kingdom of orchids can listen to Mr. De talking about his new dream: exporting Dalat cymbidiums worldwide. 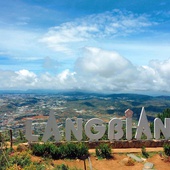