The Cave of Fairies

The Cave of Fairies is related to the myth about three fairies asking their father, the king of Heaven, to let them go down to the earth for one day.

Legend has it that enchanted by the beauty of the earth, they turned out to forget their obligation to return to heaven. As a result, the kind got furious; he told another god called Thien Loi to seek and punish them. At first, the fairies hid in a cave 200 meter high above the sea level, but they could not get away from Thien Loi. He stepped on the mountain, breaking a part of it into pieces. Knowing that they could never escape and their father would never forgive them, the three fairies jumped off the cave. The river carried their bodies to its lower course, where we find Bao Nhai district nowadays. 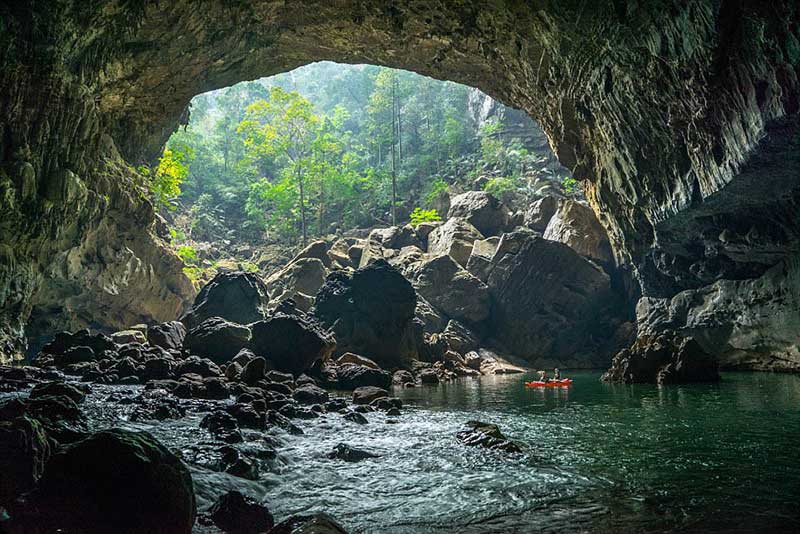 What To See and Do

Inside the Cave of Fairies, the Stream of Fairies flows ethereally down from above like a strip of silk. Like a skillful sculptor, the water turned the stones inside the cave into a collection of beautiful and creative artworks: an elephant drinking water, a flying eagle, etc. About 200m away from the Stream of Fairy, there is another huge cave where stones lay on one another in layer to create a spectacular maze. Walking on for 500m, visitors can spot the sparkling stalactite towers of different sizes reflecting the lights from outside of the cave. After visiting the cave, visitors can swim in the sunshine of Floral Island, a small island on the side of the mountain.

If you happen to want beauty, resilience and wealth to come to you, do not forget to ask the fairies to give you all of those when visiting the Cave of Fairies, your wishes will come true. 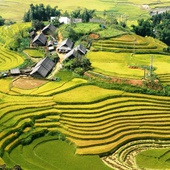 Located in Muong Hoa valley, Ta Van Commune is a favorite destination for those who are interested in homestay, community-based tourism and experiencing cozy atmosphere at houses of ethnic people. 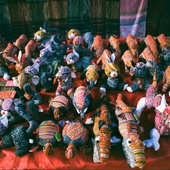 Bac Ha market which takes place every Sunday is famous for the originality and authenticity that the traders still preserve. 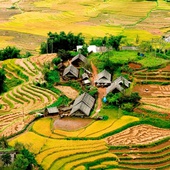 Ta Phin has gone from being a stranger name to one of the most visited destinations in Sapa. Located about 17km in the west of Sapa, Ta Phin is a village of Red Dao’s people possessing a rich culture that has not been damaged by the modern life.