Nguom Ngao limestone cave or Tiger Cave, is another landmark of Cao Bang. From Ban Gioc, visitors can ride a motorbike or wave a cheap motorbike taxi to get to Gun village, Dam Thuy Commune, Trung Khanh District and explore Nguom Ngao cave. 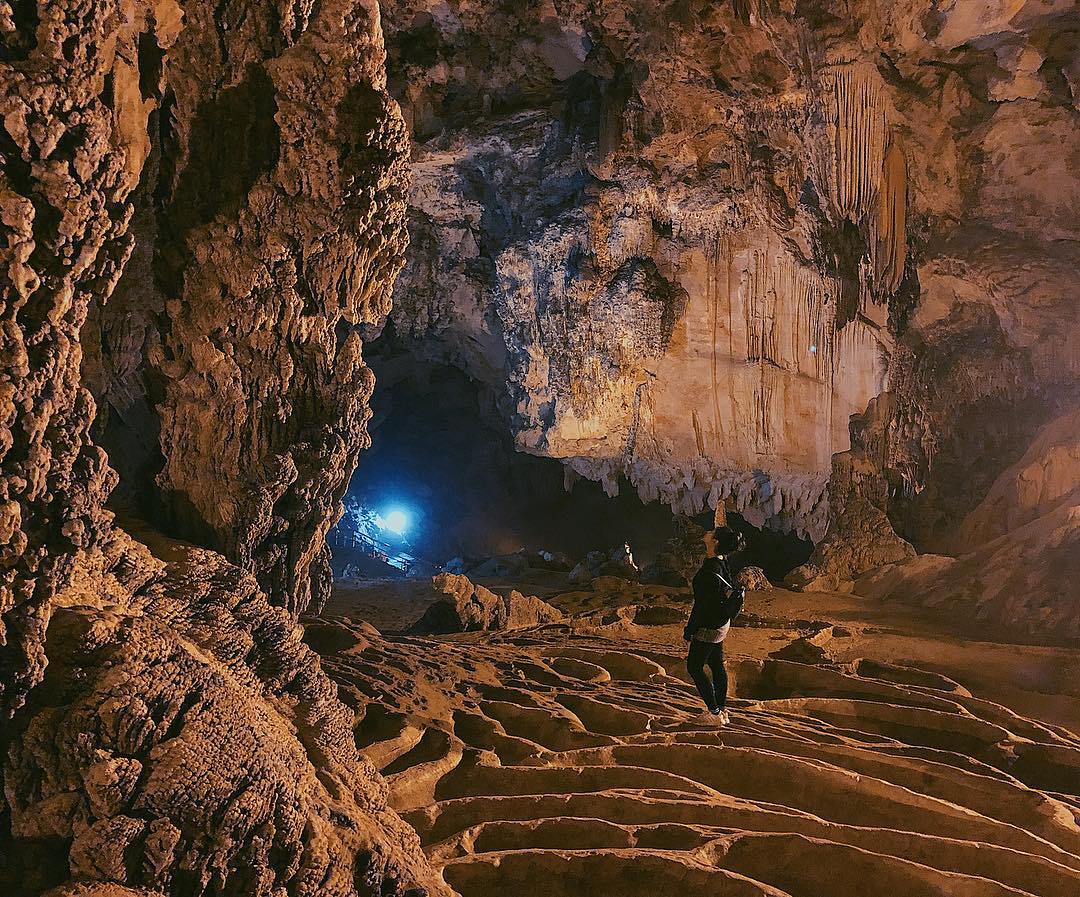 Discovered in 1921, Nguom Ngao is a karst cave formed by millions of years of wind and rain erosion with enormous space and spectacular rock formations that can captivate tourists in the blink of an eye. The rock ceiling reportedly reaches 196 feet above and the cave stretches over 7034 feet but only 2952 feet have been accessible. There are three entrances called Nguom Ngao, Nguom Lom and Ban Thuon. The surface you step on is beautifully illuminated under the champagne light but also jagged and patchy with holes here and there like the moon surface. The limestone formations fuse smoothness and roughness, darkness and lightness to create eccentric and evocative sculptures: some look like a smack of colorful jellyfish, some look like an enormous lotus, some look like hanging strings of sausage. 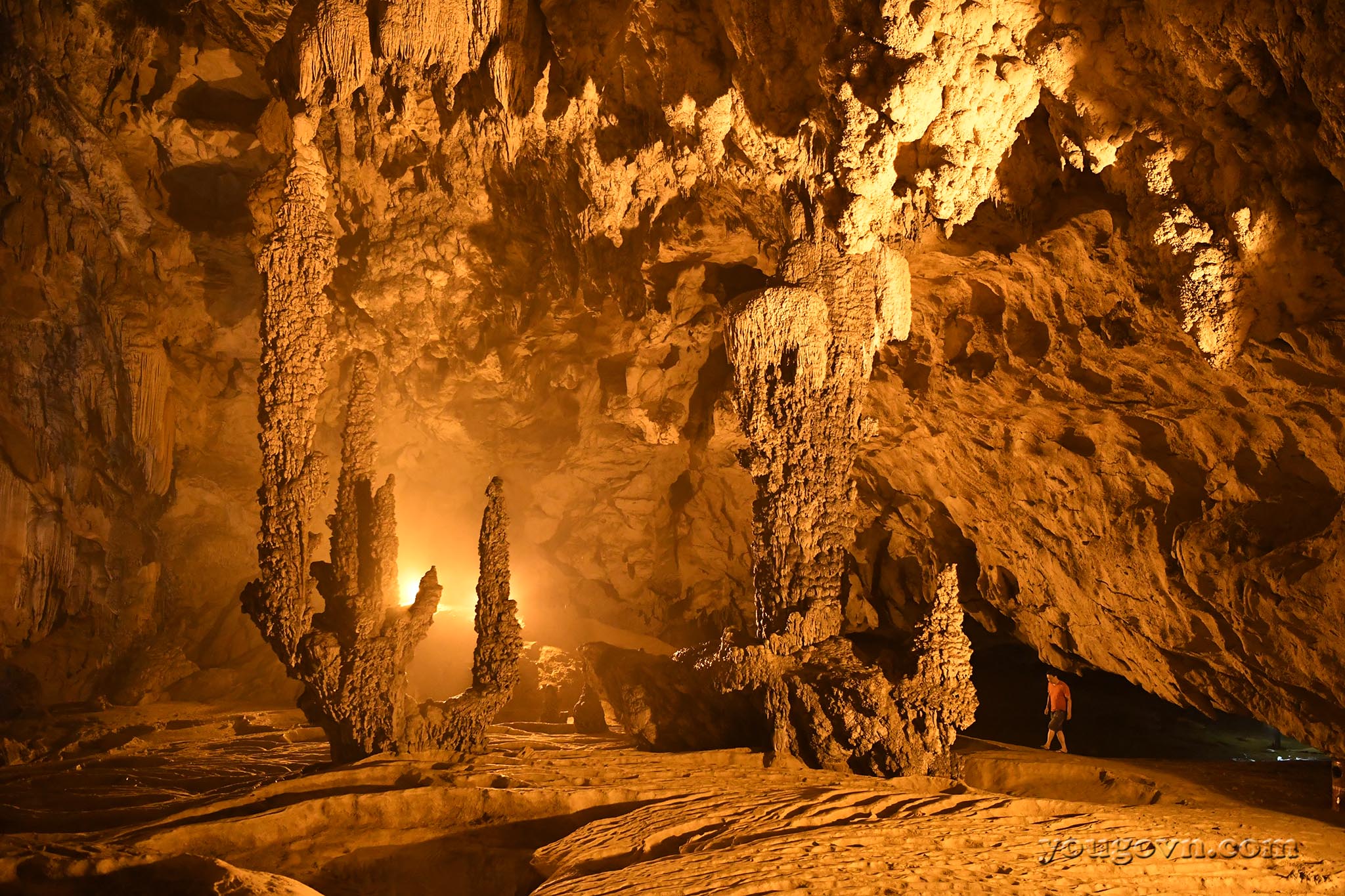 The place welcomes tourists all year round. Photographers, artists and nature explorers can easily stretch their imagination to endless visions and immerse themselves in Nguom Ngao cave for hours. A good camera will hence play a key role to successful photo shooting under the lighting conditions of this cave. 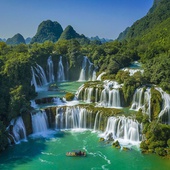 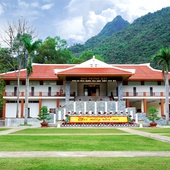