Located at a height of 536 m, Buon Ma Thuot is the capital of Dak Lak Province and also the biggest city in Tay Nguyen.

The city has a calm, cool weather during the year, with an average temperature of 23oC. In the language of the E-de ethnic people, Buon Ma Thuot (or Buon Ama Y Thuot) means the village of father Thuot, the man who built the first village on the bank of the Ea Tam Stream. 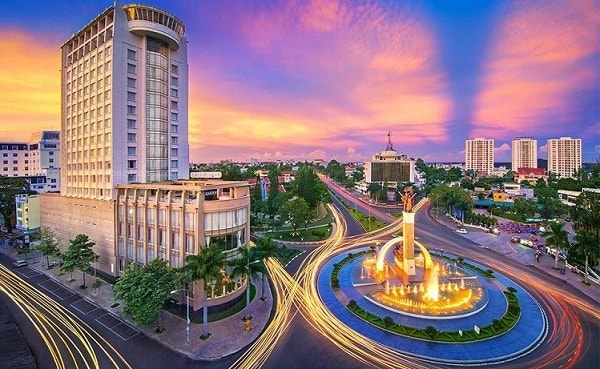 Buon Ma Thuot is famous for many types of fruits, vegetables and especially coffee! Buon Ma Thuot coffee has been monopolized Vietnam Market for a long time; and not surprisingly, it has yet to find any rival.

Tourists coming to Buon Ma Thuot can visit the spectacular waterfalls: Dray Sap, Dray Anour, Dray H’ling – to name just a few. They can totally enjoy the trips to the villages of the E-de and M’nong ethnic groups to experience the essences of the Gong Festival, ride the elephant during a hunt in the mysterious forests, or simply sit still on a piragua and breath in the air of the Asian wilderness. 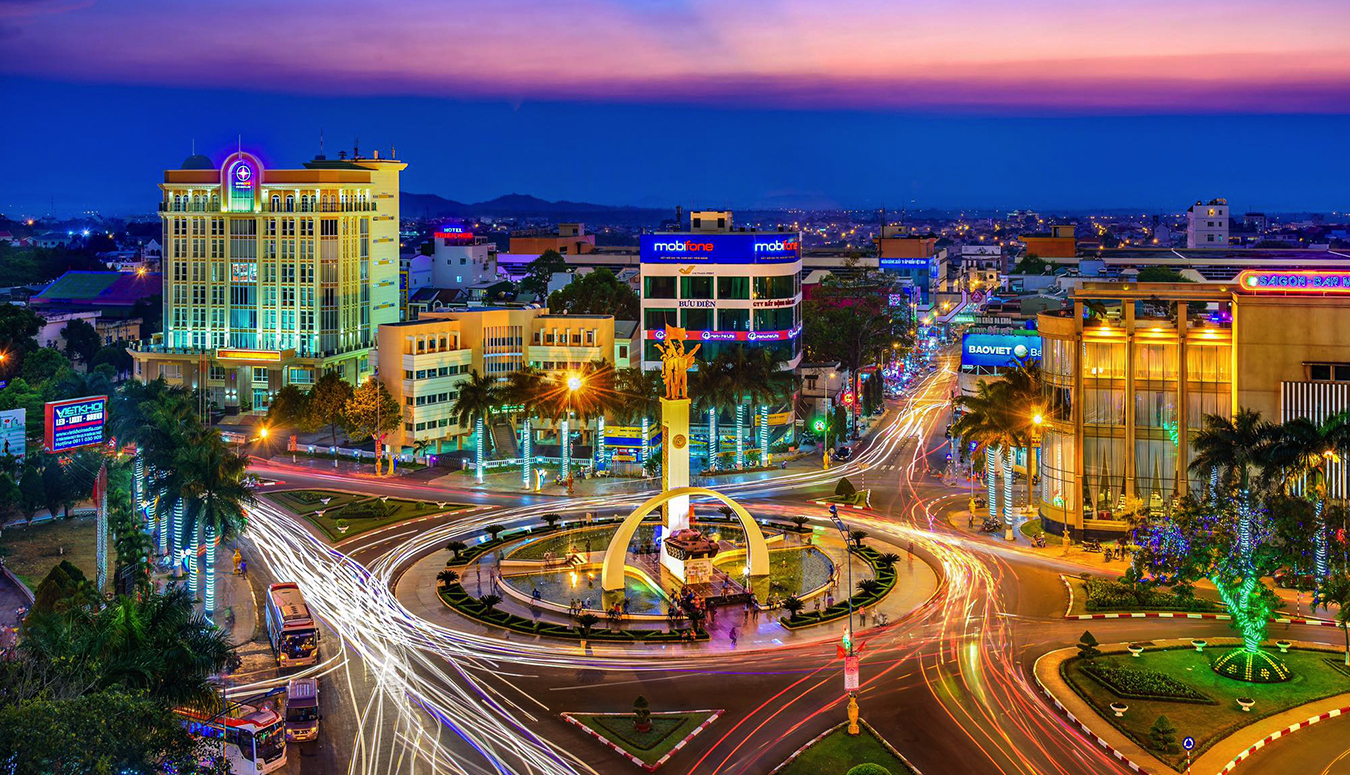 Besides the ancient constructions most of which are carefully built wood houses, local people find it essential to build more modern and creative building. Thus, when you visit Buon Ma Thuat nowadays, you can see the wide roads decorated with green trees and beautiful flowers and a lot of newly constructed residential complexes. However, the most important thing to do in Buon Ma Thuot is nothing else but drinking coffee! Dak Lak’s Basalt empowers the city to grow Robusta Coffee better than anywhere else in the world. Buon Ma Thuot Coffee has been mesmerizing consumers from both inside and outside the country for decades! 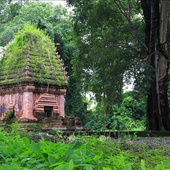 The only Cham Tower in Central Highlands, Yang Prong Tower is situated in Ea Sup District, 100km away from Buon Ma Thuot. 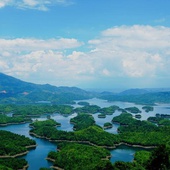 Located only 12km to the Southeast of Buon Ma Thuot City, Ea Kao Lake is a tourism site constructed in a large scale.